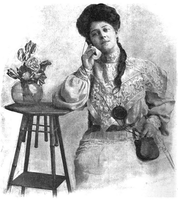 The invention of the carbon microphone, transmitters, digital signal processing chip or DSP, and the development of computer technology helped transform the hearing aid to its present form.

The first electronic hearing aids were constructed after the invention of the telephone and microphone in the 1870s and 1880s. The technology within the telephone increased how acoustic signal could be altered. Telephones were able to control the loudness, frequency, and distortion of sounds. These abilities were used in the creation of the hearing aid.

The first electric hearing aid, called the Akouphone, was created by Miller Reese Hutchison in 1898. It used a carbon transmitter, so that the hearing aid could be portable. The carbon transmitter was used to amplify sound by taking a weak signal and using electric current to make it a strong signal.These electronic hearing aids could eventually be shrunk into purses and other accessories.

One of the first manufacturers of the electronically amplified hearing aid was the Siemens company in 1913. Their hearing aids were bulky and not easily portable. They were about the size of a "tall cigar box" and had a speaker that would fit in the ear.

The first vacuum-tube hearing aid was patented by a Naval engineer Earl Hanson in 1920. It was called the Vactuphone and used the telephone transmitter to turn speech into electrical signals. After the signal was converted, it would be amplified when it moved to the receiver. The hearing aid weighed seven pounds, which made it light enough to be carried.Marconi in England and Western Electric in the US began marketing vacuum tube hearing aids in 1923.

During the 1920s and 1930s, the vacuum tube hearing aid became more successful and began to decrease in size with better miniaturization techniques. The Acousticon's Model 56 was created in the mid-1920s and was one of the first portable hearing aid units, although it was quite heavy.The first wearable hearing aid using vacuum tube technology went on sale in England in 1936, and a year later in America.By the 1930s, hearing aids were becoming popular to the public.Multitone of London patented the first hearing aid to use automatic gain control. The same company introduced a wearable version in 1948.

Military technological advances that occurred in World War II helped the development of hearing aids. One of the major advances that World War II enabled was the idea of miniaturization.This could be seen by Zenith's pocket-sized Miniature 75. 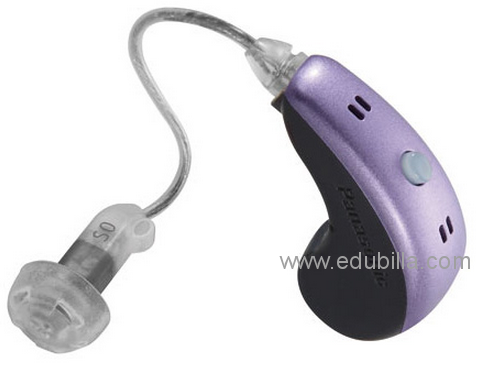 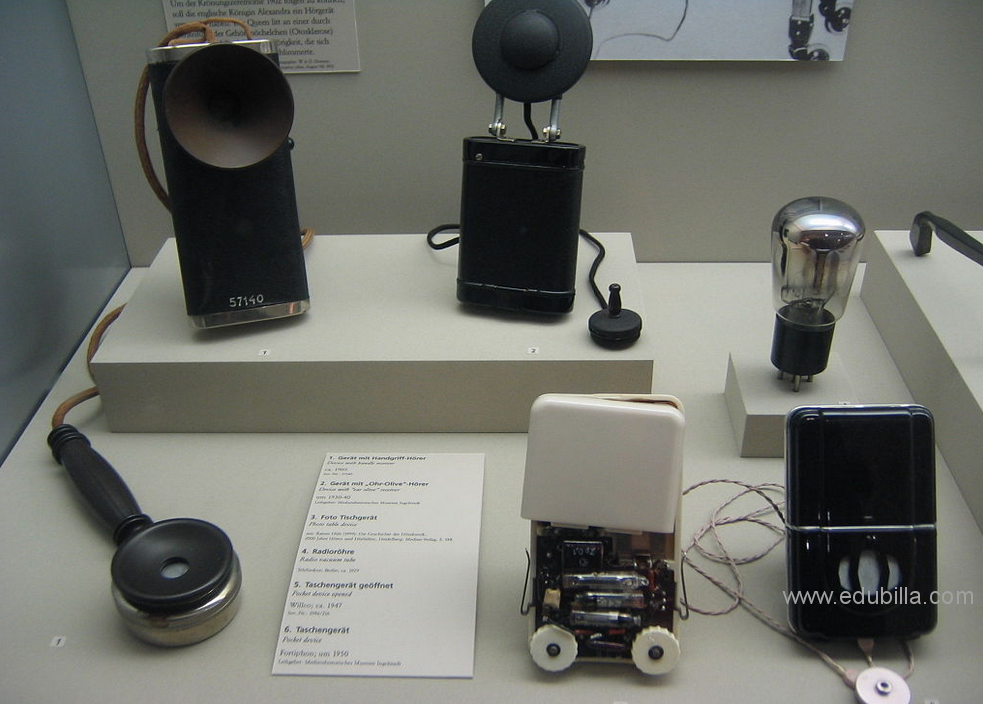