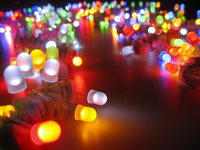 A light-emitting diode (LED) is a two-lead semiconductor light source. It is a pn-junction diode, which emits light when activated.When a suitable voltage is applied to the leads, electrons are able to recombine with electron holes within the device, releasing energy in the form of photons. This effect is called electroluminescence, and the color of the light (corresponding to the energy of the photon) is determined by the energy band gap of the semiconductor.

In 1962, Nick Holonyack, a consulting engineer for General Electric Company, invented the first visible light LED. It was a red LED and Holonyack had used gallium arsenide phosphide as a substrate for the diode.

Holonyack has earned the honor of being called the "Father of the light emitting diode" for his contribution to the technology. He also holds 41 patents and his other inventions include the laser diode and the first light dimmer. 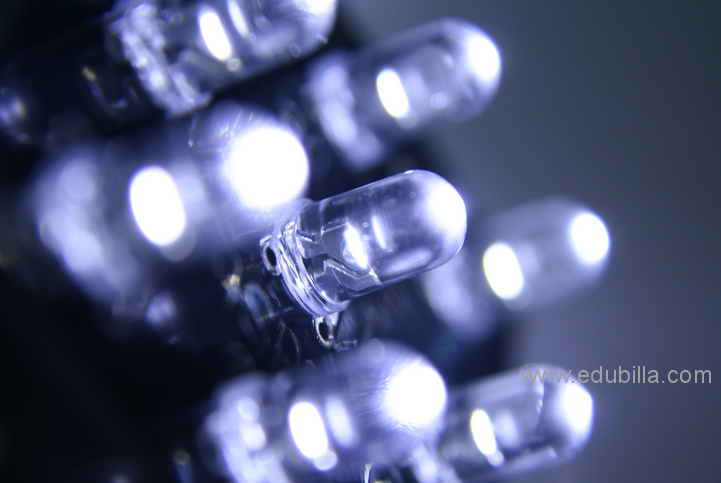 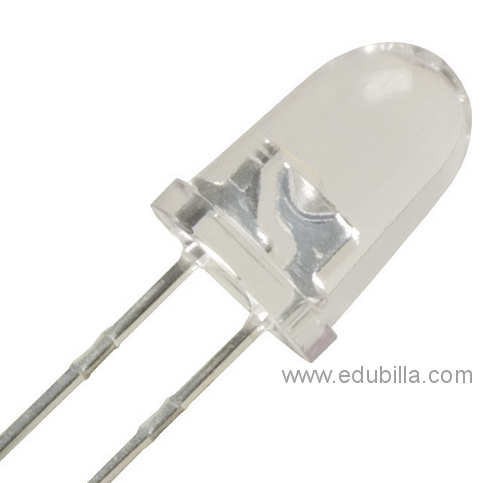