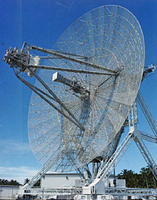 Radar is an object-detection system that uses radio waves to determine the range, altitude, direction, or speed of objects. It can be used to detect aircraft, ships, spacecraft, guided missiles, motor vehicles, weather formations, and terrain. The radar dish (or antenna) transmits pulses of radio waves or microwaves that bounce off any object in their path. The object returns a tiny part of the wave's energy to a dish or antenna that is usually located at the same site as the transmitter.

During the First World War, the Germans had used Zeppelins as long-range bombers over London and other cities and defences had struggled to counter the threat. Since that time aircraft capabilities had improved considerably and the prospect of widespread aerial bombardment of civilian areas was causing the government anxiety. Heavy bombers were now able to approach at altitudes that anti-aircraft guns of the day were unable to reach.With enemy airfields across the English Channel potentially only 20 minutes’ flying-time away, bombers would have dropped their bombs and be returning to base before any intercepting fighters could get to altitude. The only answer seemed to be to have standing patrols of fighters in the air at all times but, with the limited cruising time of a fighter, this would require a huge air force. An alternative solution was urgently needed and in 1934, the Air Ministry set up a committee chaired by Sir Henry Tizard to find ways to improve air defence in the UK.

Nazi Germany was rumoured to have a "death ray" using radio waves that was capable of destroying towns, cities and people. In January 1935, H.E. Wimperis, Director of Scientific Research at the Air Ministry, asked Watson-Watt about the possibility of building their version of a death-ray, specifically to be used against aircraft.Watson-Watt quickly returned a calculation carried out by his colleague, Arnold Wilkins, showing that the device was impossible to construct, and fears of a Nazi version soon vanished. However, he also mentioned in the same report a suggestion that was originally made to him by Wilkins that radio waves may be capable of detecting aircraft: "Meanwhile attention is being turned to the still difficult, but less unpromising, problem of radio detection and numerical considerations on the method of detection by reflected radio waves will be submitted when required."

On 12 February 1935, Watson-Watt sent the secret memo of the proposed system to the Air Ministry, Detection and location of aircraft by radio methods. Although not as exciting as a death-ray, the concept clearly had potential but the Air Ministry, before giving funding, asked for a demonstration proving that radio waves could be reflected by an aircraft.This was ready by 26 February and consisted of two receiving antennas located about 6 miles (9.7 km) away from one of the BBC's shortwave broadcast stations at Daventry. The two antennas were phased such that signals travelling directly from the station cancelled themselves out, but signals arriving from other angles were admitted, thereby deflecting the trace on a CRT indicator (passive radar).Such was the secrecy of this test that only three people witnessed it: Watson-Watt, his colleague Arnold Wilkins, and a single member of the committee, A. P. Rowe. The demonstration was a success; on several occasions a clear signal was seen from a Handley Page Heyford bomber being flown around the site. Most importantly, the Prime Minister, Stanley Baldwin, was kept quietly informed of radar's progress. On 2 April 1935, Watson-Watt received a patent on a radio device for detecting and locating an aircraft.

In mid-May 1935, Wilkins left the Radio Research Station with a small party, including Edward George Bowen, to start further research at Orford Ness, an isolated peninsula on the Suffolk coast of the North Sea. By June they were detecting aircraft at a distance of 16 miles (26 km), which was enough for scientists and engineers to stop all work on competing sound-based detection systems. By the end of the year the range was up to 60 miles (97 km), at which point plans were made in December to set up five stations covering the approaches to London.

One of these stations was to be located on the coast near Orford Ness, and Bawdsey Manor was selected to become the main centre for all radar research. In an effort to put a radar defence in place as quickly as possible, Watson-Watt and his team created devices using existing available components, rather than creating new components for the project, and the team did not take additional time to refine and improve the devices. So long as the prototype radars were in workable condition they were put into production.They soon conducted "full scale" tests of a fixed radar radio tower system that would soon be known as Chain Home, an early detection system that attempted to detect an incoming bomber by radio signals.The tests were a complete failure, with the fighter only seeing the bomber after it had passed its target. The problem was not the radar, but the flow of information from trackers from the Observer Corps to the fighters, which took many steps and was very slow. Henry Tizard with Patrick Blackett and Hugh Dowding immediately set to work on this problem, designing a 'command and control air defence reporting system' with several layers of reporting that were eventually sent to a single large room for mapping. Observers watching the maps would then tell the fighter groups what to do via direct communications.

By 1937 the first three stations were ready, and the associated system was put to the test. The results were encouraging, and an immediate order by the government to commission an additional 17 stations was given, resulting in a chain of fixed radar towers along the east and south coast of England.By the start of the Second World War, 19 were ready to play a key part in the Battle of Britain, and by the end of the war over 50 had been built. The Germans were aware of the construction of Chain Home but were not sure of its purpose. They tested their theories with a flight of the Zeppelin LZ 130, but concluded the stations were a new long-range naval communications system.

As early as 1936, it was realized that the Luftwaffe would turn to night bombing if the day campaign did not go well, and Watson-Watt had put another of the staff from the Radio Research Station, Edward Bowen, in charge of developing a radar that could be carried by a fighter. Night time visual detection of a bomber was good to about 300 m, and the existing Chain Home systems simply did not have the accuracy needed to get the fighters that close. Bowen decided that an airborne radar should not exceed 90 kg (200 lb) in weight, 8 ft³ (230 L) in volume, and require no more than 500 watts of power. To reduce the drag of the antennas the operating wavelength could not be much greater than one m, difficult for the day's electronics. "AI" - Airborne Interception, was perfected by 1940, and was instrumental in eventually ending the Blitz of 1941. Bowen also fitted airborne radar to maritime patrol aircraft (known in this application as "ASV" - Air to Surface Vessel) and this eventually reduced the threat from submarines.

Watson-Watt justified his choice of a non-optimal frequency for his radar with his often-quoted “cult of the imperfect,” which he stated as “Give them the third-best to go on with; the second-best comes too late,the best never comes.” 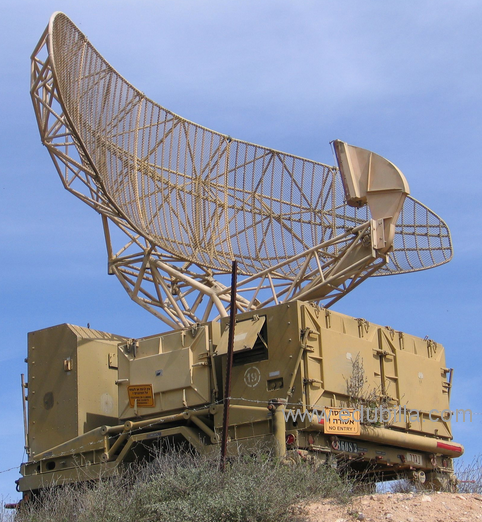 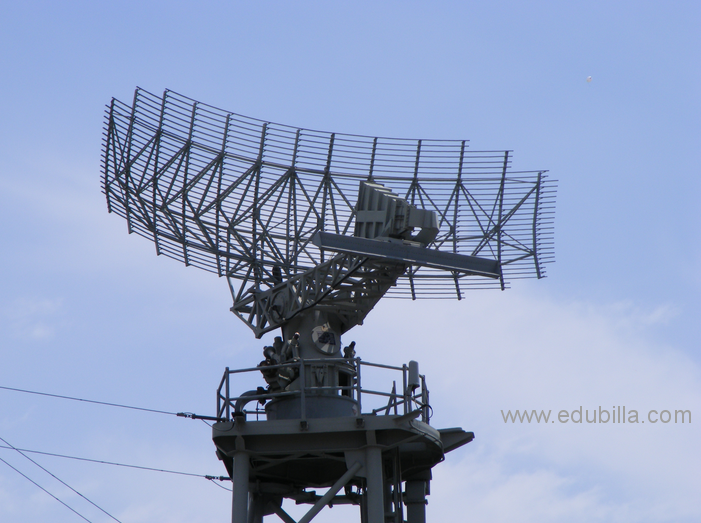