A Coulter counter is an apparatus for counting and sizing particles suspended in electrolytes. It is used for cells, bacteria, prokaryotic cells and virus particles.

The Coulter principle states that particles pulled through an orifice, concurrent with an electric current, produce a change in impedance that is proportional to the volume of the particle traversing the orifice. This pulse in impedance originates from the displacement of electrolyte caused by the particle. The Coulter principle was named for its inventor, Wallace H. Coulter. The principle has found commercial success in the medical industry, particularly in hematology, where it can be applied to count and size the various cells that make up whole blood.

The Coulter Counter is a vital constituent of today's hospital laboratory. Its primary function being the quick and accurate analysis of complete blood counts (often referred to as CBC). The CBC is used to determine the number or proportion of white and red blood cells in the body. Previously, this procedure involved preparing a blood cell stain and manually counting each type of cell under a microscope, a process that typically took a half hour.

Coulter Counters have a wide variety of applications including paint, ceramics, glass, molten metals and food manufacture. They are also routinely employed for quality control.

Many investigators have designed a variety of devices based on the Coulter Principle, and generated peer-reviewed publications featuring data generated by these devices. A few of these devices have also been commercialized. All implementations of the Coulter Principle feature trade offs between sensitivity, noise shielding, solvent compatibility, speed of measurement, sample volume, dynamic range, and reliability of device manufacture. 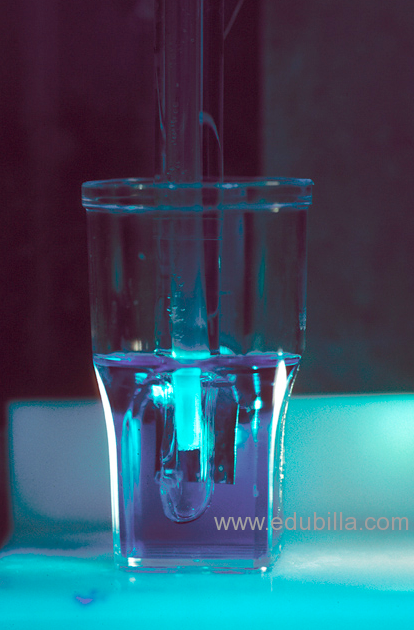 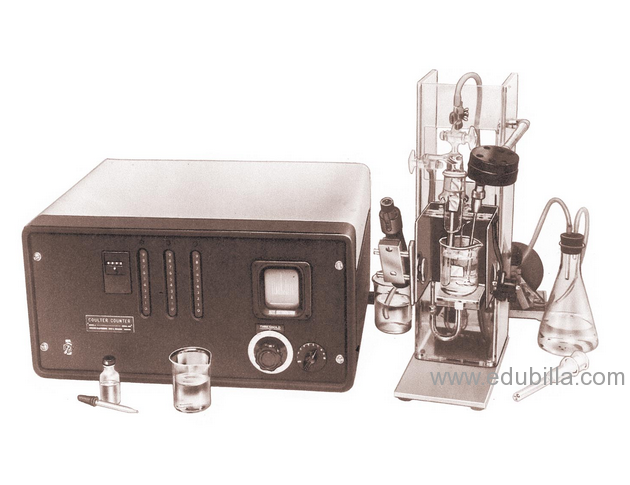