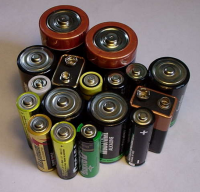 Alkaline batteries are a type of primary batteries dependent upon the reaction between zinc and manganese dioxide (Zn/MnO2). A rechargeable alkaline battery allows reuse of specially designed cells.

The alkaline-manganese battery, or as we know it today, the alkaline battery, was developed in 1949 by Lew Urry at the Eveready Battery Company Laboratory in Parma, Ohio. Alkaline batteries could supply more total energy at higher currents than the Leclanché batteries. Further improvements since then have increased the energy storage within a given size package.

Alkaline electrolyte Batteries were first developed by Waldemar Jungner in 1899, and, working independently, Thomas Edison in 1901.

The alkaline dry battery using the zinc/manganese dioxide chemistry was invented by Canadian engineer Lewis Urry in the 1950s while working for Union Carbide's Eveready Battery division in Cleveland, OH, building on earlier work by Edison.On October 9, 1957, Urry, Karl Kordesch, and P.A. Marsal filed US patent (2,960,558) for the alkaline battery. It was granted in 1960 and was assigned to the Union Carbide Corporation.

When introduced in the late 1960s, alkaline batteries contained a small amount of toxic mercury amalgam to control side reactions at the zinc cathode. With mercury content reduced by law and improvements in the purity and consistency of materials, manufacturers have reduced the mercury content in modern cells.

Alkaline batteries are not valuable materials, so disposal has a net cost to the party disposing of the material.

In the US, one company shreds and separates the battery case metals, manganese and zinc.Another company mixes batteries in as a feedstock in steel making furnaces, to make low-grade steel such as rebar; the zinc fumes are recovered separately. 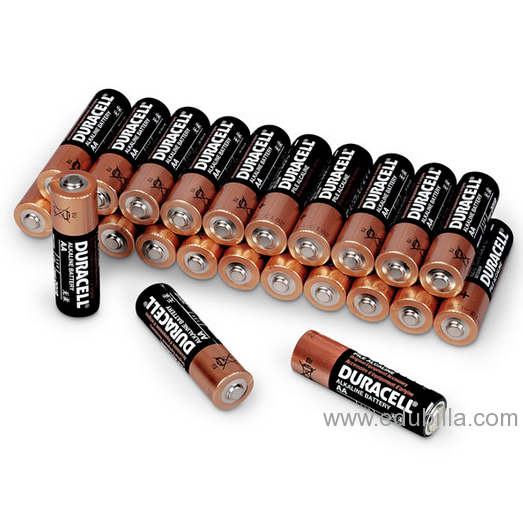 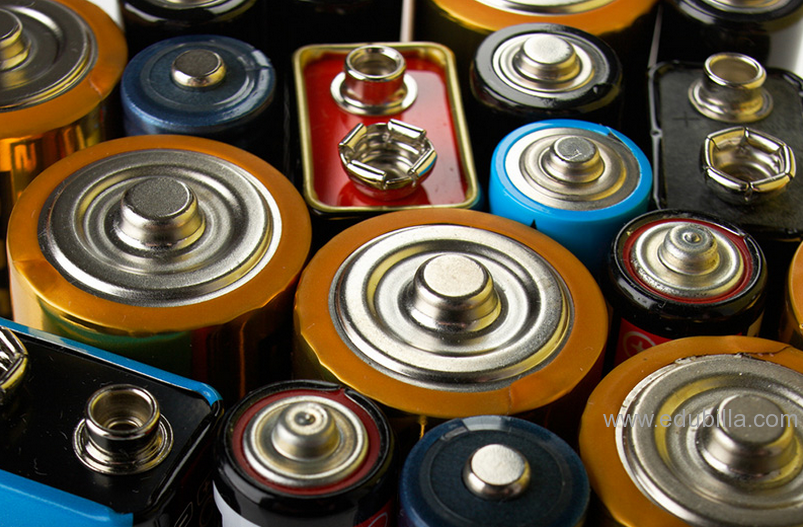