A lava lamp is a decorative novelty item, invented by British accountant Edward Craven Walker, the founder of Mathmos, in 1963. The lamp contains blobs of coloured wax inside a glass vessel filled with clear or translucent liquid; the wax rises and falls as its density changes due to heating from an incandescent light bulb underneath the vessel. The appearance of the wax is suggestive of p?hoehoe lava, hence the name. The lamps are designed in a variety of styles and colours.

The mesmerizing light fixture, which turns 50 this year, has risen and sunk and shifted its shape in the cultural consciousness for decades. The lamp was invented by Edward Craven Walker, a British accountant whose other claim to fame was making underwater nudist films. He was passing the time in a pub when he noticed a homemade egg timer crafted from a cocktail shaker filled with alien-looking liquids bubbling on a stove top.

Determined to perfect the design, and to install a light bulb as the heat source, he settled on a bottle used for Orange Squash, “a revolting drink we had in England growing up,” according to Cressida Granger, who today owns Mathmos, the successor to Craven Walker’s original company, Crestworth Ltd. Craven Walker’s lamp paired two mutually insoluble liquids: one water-based, the other wax-based. The exact recipe is a proprietary secret, but a key ingredient is the solvent carbon tetrachloride, which adds weight to the otherwise buoyant wax. The heat source at the bottom of the lamp liquefies the waxy blob. As it expands, its density decreases and it rises to the top—where it cools, congeals and begins to sink back down. By the end of the decade, Craven Walker’s company was manufacturing millions of “Astro Lamps,” as he called them, per year. In 1965, he sold the U.S. manufacturing rights to a company called Lava Lite. 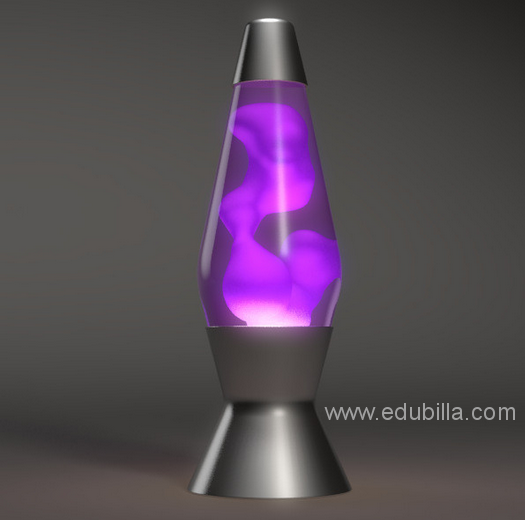 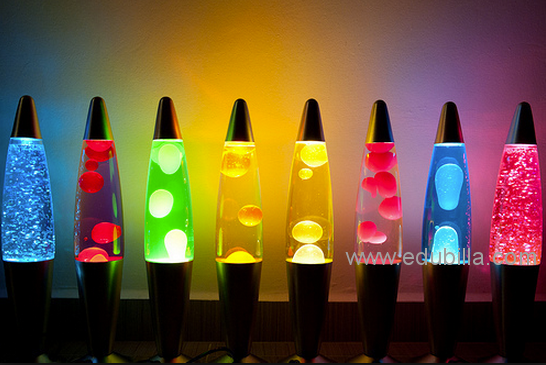