Colour television is a television transmission technology that includes information on the color of the picture, so the video image can be displayed in color on the television screen. It is an improvement on the earliest television technology, monochrome or black and white television, in which the image is displayed in shades of grey (greyscale). Television broadcasting stations and networks in most parts of the world upgraded from black and white to color transmission in the 1960s and 1970s, and today virtually all television besides some inexpensive closed-circuit surveillance video systems is color television, so the term is becoming redundant and is not used much. The invention of color television standards is part of the history of television, and is described in the technology of television.

The first color system was developed by John Logie Baird in 1928. It used mechanical techniques. In the early 1940s, CBS pioneered a system which transmitted an image in each of the three primary colors sequentially. A wheel with segments of red, green, and blue rotated in front of the camera, while a similar wheel rotated in front of the television screen, synchronized to the one at the camera. The system was simple and produced excellent pictures, though it had many drawbacks, including low resolution, flicker, and most signifcant, it wasn't compatible with existing black and white broadcasting.

In 1950 the FCC tested the CBS system, along with a compatible system by RCA. At that time, the RCA system produced poor picture quality, and CBS was successful in getting the FCC to adopt their system. Here is a paper delivered by the Chairman of the FCC describing the thinking that led to the adoption of the CBS system.

For a few months in 1951, test broadcasts were done using the CBS system. Some manufacturers, such as Admiral, made adaptors for the CBS standard. See. Here is a 1950 film taken off the screen of a CBS receiver.

Manufacturers were relutant to make sets for the CBS system, and very few sets were made. RCA, meanwhile, continued to improve their system. In late 1953, the FCC adopted the RCA compatible system, commonly referred to as the NTSC system. The first color television sets for this system were sold in 1954. They used a 15 inch screen. Later that year, 19 inch sets were made, and by 1955 all sets were made with  a 21 inch picture tube. Several manufacturers made 15 and 19 inch sets, most in very small quantities.

Here are magazine and newspaper articles and advertisements about the two competing color systems. The most comprehensive website on early color history is by Ed Reitan.

By the end of 1957 only 150,000 color sets had been sold. Color sales were slow until the mid 1960s, when the reliability of sets improved, prices came down, and more color programming became available. Read these Time Magazine articles from 1956 and 1958. In the late 60s color sets became more reliable and cheaper, and more network TV shows were televised in color, so color sales accelerated. Another factor that helped color set sales was the popularity of the Disney show The Wonderful World of Color, which began in 1961. 1970 was the first year that color set sales exceeded black and white. 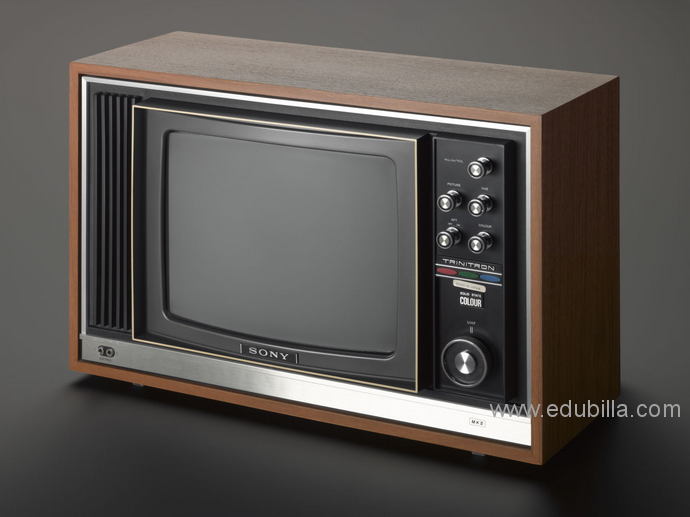 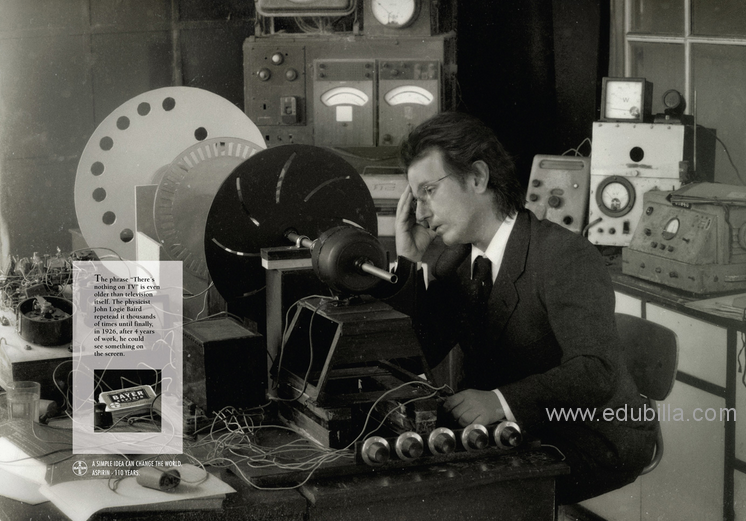