Magnetic storage (or magnetic recording) is the storage of data on a magnetized medium. Magnetic storage uses different patterns of magnetization in a magnetizable material to store data and is a form of non-volatile memory. The information is accessed using one or more read/write heads.

Magnetic storage in the form of wire recording—audio recording on a wire—was publicized by Oberlin Smith in the Sept 8, 1888 issue of the Electrical World. Smith had previously filed a patent in September, 1878 but found not opportunity to pursue the idea as his business was machine tools. The first publicly demonstrated (Paris Exposition of 1900) magnetic recorder was invented by Valdemar Poulsen in 1898. Poulsen's device recorded a signal on a wire wrapped around a drum. In 1928, Fritz Pfleumer developed the first magnetic tape recorder. Early magnetic storage devices were designed to record analog audio signals. Computers and now most audio and video magnetic storage devices record digital data.

As of 2011, common uses of magnetic storage media are for computer data mass storage on hard disks and the recording of analog audio and video works on analog tape. Since much of audio and video production is moving to digital systems, the usage of hard disks is expected to increase at the expense of analog tape. Digital tape and tape libraries are popular for the high capacity data storage of archives and backups. Floppy disks see some marginal usage, particularly in dealing with older computer systems and software. Magnetic storage is also widely used in some specific applications, such as bank cheques (MICR) and credit/debit cards (mag stripes).

A new type of magnetic storage, called magnetoresistive random-access memory or MRAM, is being produced that stores data in magnetic bits based on the tunnel magnetoresistance (TMR) effect. Its advantage is non-volatility, low power usage, and good shock robustness. The 1st generation that was developed was produced by Everspin Technologies, and utilized field induced writing.The 2nd generation is being developed through two approaches: thermal-assisted switching (TAS) which is currently being developed by Crocus Technology, and spin-transfer torque (STT) on which Crocus, Hynix, IBM, and several other companies are working.However, with storage density and capacity orders of magnitude smaller than an HDD, MRAM is useful in applications where moderate amounts of storage with a need for very frequent updates are required, which flash memory cannot support due to its limited write endurance. 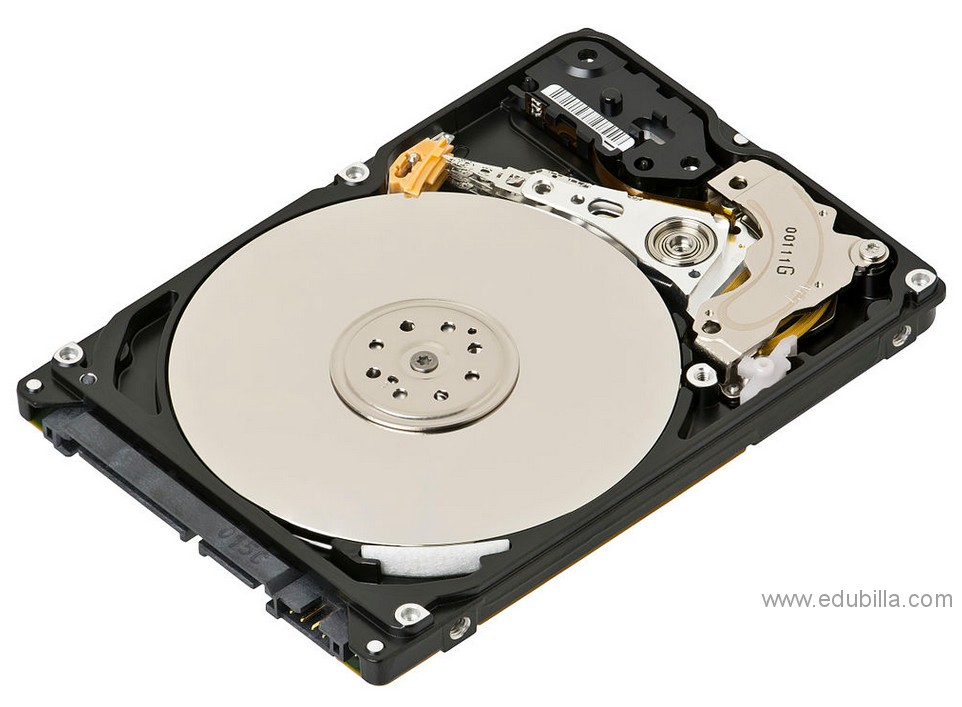 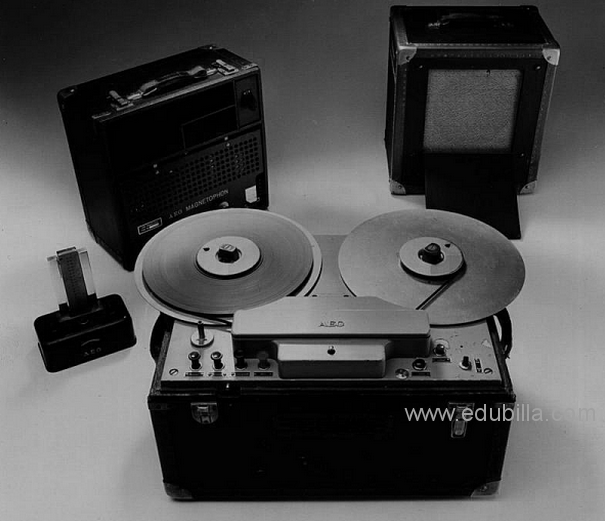