According to a story on the history of radio frequency identification (RFID) technology in RFID Journal, Mario Cardullo received a patent in 1973 for an active RFID tag with rewritable memory and that same year, "Charles Walton, a California entrepreneur, received a patent for a passive transponder used to unlock a door without a key. A card with an embedded transponder communicated a signal to a reader near the door. When the reader detected a valid identity number stored within the RFID tag, the reader unlocked the door. Walton licensed the technology to Schlage, a lock maker, and other companies."

Like many wireless pioneers, Walton got a start working with such technology for the military -- in his case, the Army Signal Corps, after studying electrical engineering in college. He later spent a decade at IBM, then started his own company called Proximity Devices to make devices based on his wireless patents. The first patent to mention RFID, for a "portable radio frequency emitting identifier," was awarded to Proximity in 1983.

Walton made millions from his creations, though the market for RFID technologies has really only taken off in recent years as the price of chips has plummeted. ABI Research says the RFID market worldwide last year was worth $5.3 billion.

A Venture Beat report on Walton's death said he received 50-plus patents during his career, including for a digital version of RFID that advanced the earlier passive models. However, the report notes that some of Walton's key patents expired in the mid-1990s, not enabling him to gain a huge windfall from the rapid adoption of RFID after that by organizations such as the Department of Defense.

Walton could hardly foresee some of the results of RFID technology, which has generated heated debate over security and privacy concerns, and even inspired one researcher to infect himself with a computer virus via an RFID chip implanted in his hand. 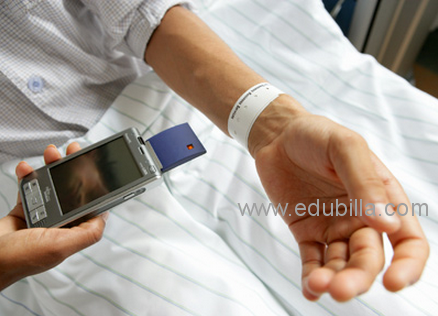 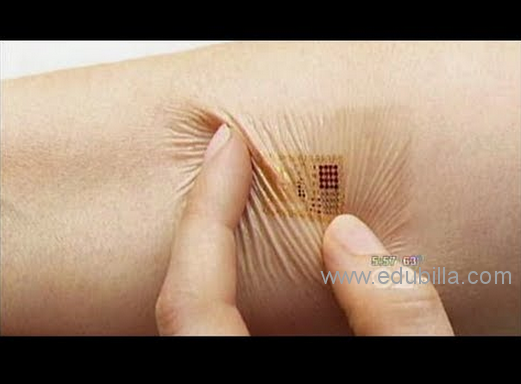