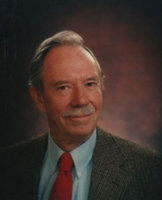 Charles Walton is best known as the first patent holder for the RFID (radio frequency identification) device. Many individuals contributed to the invention of the RFID, but Walton was awarded ten patents in all for various RFID-related devices, including his key 1973 design for a "Portable radio frequency emitting identifier".This patent was awarded in 1983, and was the first to bear the acronym "RFID".

Charles Walton grew up in Maryland and New York State, and graduated from George School in 1939. He graduated from Cornell University in 1943 with a degree in Electrical engineering, and received a Masters degree from Stevens Institute of Technology.

After service in the Army Signal Corps, Charles Walton worked at IBM's research and development laboratories until 1970. He founded the company Proximity Devices, Inc., in Sunnyvale, California in 1970, to manufacture devices based on his patents.

Charles Walton was a major donor to the Walton lighthouse at the Santa Cruz Yacht Harbor, named in honor of his brother Derek, who was in the Merchant Marine and died of polio in the early 1950s. 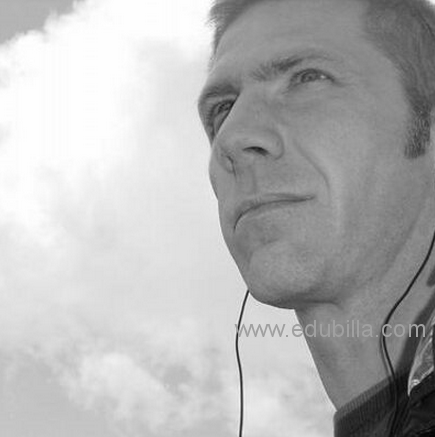