In 1962, Nick Holonyak, Jr. demonstrated the first semiconductor laser with a visible emission. This first semiconductor laser could only be used in pulsed-beam operation, and when cooled to liquid nitrogen temperatures (77 K). In 1970, Zhores Alferov, in the USSR, and Izuo Hayashi and Morton Panish of Bell Telephone Laboratories also independently developed room-temperature, continual-operation diode lasers, using the heterojunction structure.

In 1956 Maiman started work with the Atomic Physics Department of the Hughes Aircraft Company (later Hughes Research Laboratories or HRL Laboratories) in California where he led the ruby maser redesign project for the U.S. Army Signal Corps, reducing it from a 2.5-ton cryogenic device to 4 pounds while improving its performance.As a result of this success Maiman persuaded Hughes management to use company funds to support his laser project beginning in mid-1959. On a total budget of $50,000, Maiman turned to the development of a laser based on his own design with a synthetic ruby crystal, which other scientists seeking to make a laser felt would not work.On May 16, 1960, at Hughes’ Malibu, California, labs, Maiman’s solid-state pink ruby laser emitted mankind’s first coherent light—with rays all the same wavelength and fully in phase. Maiman documented his invention in Nature and published other scholarly articles describing the science and technology underlying his laser.

Maiman had begun conceptualizing a solid-state laser design even before he undertook the maser project at Hughes.Moving the microwave frequency of masers up the electromagnetic spectrum 50,000-fold to the frequency of light would require finding a feasible lasing medium and excitation source and designing the system.Other major research groups at IBM, Bell Labs, MIT, Westinghouse, RCA and Columbia University, among others, were also pursuing projects to develop a laser.Their work was stimulated by a 1958 paper by Arthur L. Schawlow and Charles H. Townes offering theoretical analysis and a proposal for a gaseous system using potassium vapor excited by a potassium lamp.However, Maiman identified multiple flaws in the Schawlow-Townes proposal and pursued his own solid-state design.His successful design utilized synthetic pink ruby crystal as the lasing medium and a helical xenon flash lamp as the excitation source.As Townes later wrote, "Maiman's laser had several aspects not considered in our theoretical paper, nor discussed by others before the ruby demonstration."

Following his invention of the laser, in 1961 Maiman and seven colleagues departed Hughes to join the newly formed Quantatron company, which grew in-house ruby crystals for lasers. In 1962 Maiman founded and became the president of the Korad Corporation, which manufactured high-power ruby lasers.After Korad was fully acquired by Union Carbide in 1968,Maiman left to found Maiman Associates, a venture capital firm. In 1971 Maiman founded the Laser Video Corporation, and from 1976 to 1983 he worked as vice president for advanced technology at TRW Electronics (now Northrup Grumman).He later served as consultant to Laser Centers of America, Inc. (now LCA-Vision Inc.) and director of Control Laser Corporation. Maiman continued his involvement in laser developments and applications. In addition to his patent for the first working laser, Maiman authored a number of patents on masers, lasers, laser displays, optical scanning, and modulation. 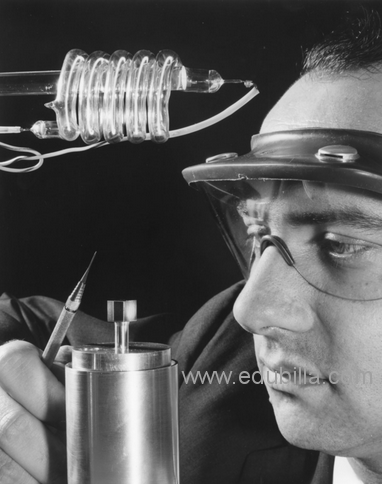 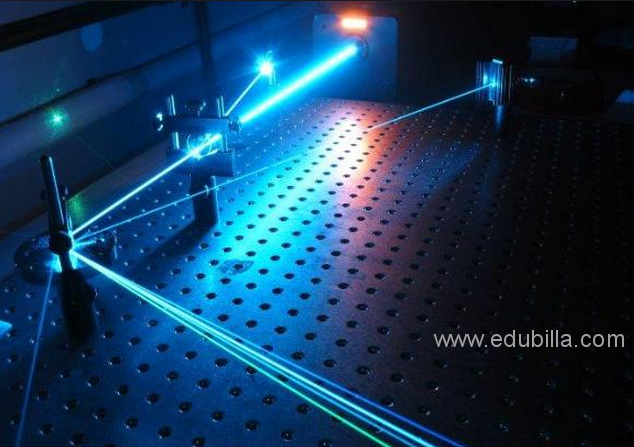