Jedlik's best known invention is the principle of dynamo self-excitation.

At First lets we know about Jedlik's

Anyos Istvan Jedlik (1800 – 1895) was a Hungarian inventor, engineer, physicist, and Benedictine priest of Slovak origin. He was also a member of the Hungarian Academy of Sciences, and author of several books. He is considered by Hungarians and Slovaks to be the unsung father of the dynamo and electric motor.

In the prototype of the single-pole electric starter, both the stationary and the revolving parts were electromagnetic. In essence, the concept is that instead of permanent magnets, two opposed electromagnets induce the magnetic field around the rotor. He formulated the concept of the self-excited dynamo about 1861, six years before Siemens and Wheatstone.

As one side of the coil passes in front of the north pole, crossing the line of force, current is induced. As the frame rotates further the current diminishes, then arriving at the front of the south pole it rises again but flows in the opposite direction. The frame is connected to a commutator, thus the current always flows in the same direction in the external circuit. 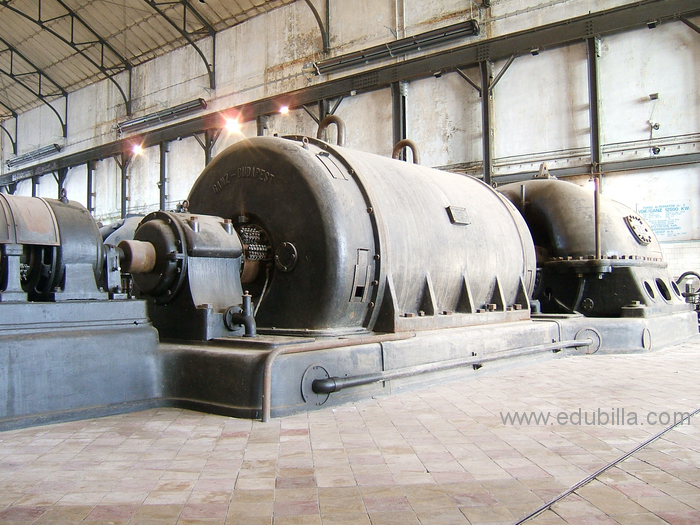 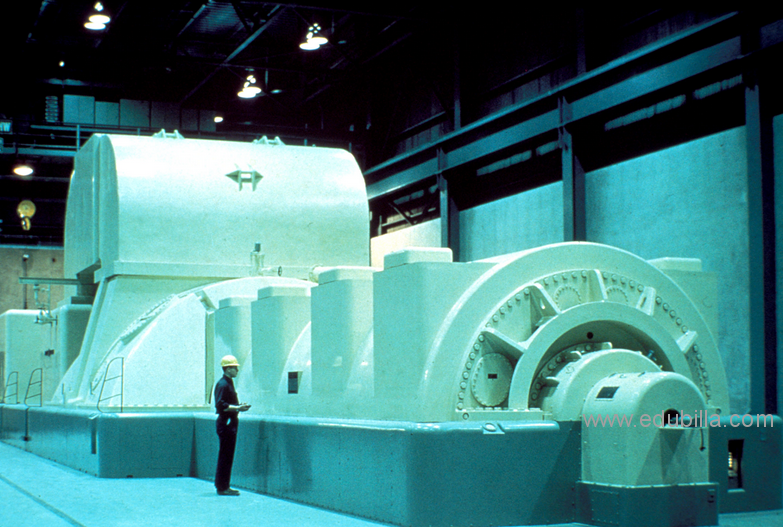