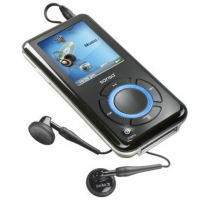 MP3 technology started in German in the year 1987. German Company named Fraunhofer-Gesellschaft started the research program for coding music with the high quality and low bit rate sampling at its institute. The project was controlled by an expert in mathematics and electronics, Harlheinz Bradenburg. Based on his 10 year long experience in music compression, Harlheinz Bradenburg invented MP3 players. He completed the project in less than 2 years and applied for German patent in 1989. Earliest record label that produced and released music in this format was SubPOP, Washington. And in 1996, US patent was also applied for MP3 compression.

Then in 1997, Tomislav Uzelac who was an employee of Advanced Multimedia Products Company, made the first successful MP3 player after Frauenhofer’s MP3 became a disaster. Seven years later, He managed to produce, prototype as well as release first MP3 in the US markets. This was the earliest Portable player and was known as AMP MP3 Playback Engine.

A Korean company by the name of Seoul created first solid state version of MP3 player. The memory storage was around 32 MB along with expandable option of 64 MB. Reception of this player was not that good in the world market initially but Rio PMP300 offered better reception capability. MP3 players like Rio PMP300 make use of hardware coding to decompress MP3 files and play music for the listener.

Another name that is mentioned with invention of MP3 is Kane Kramer. He is believed to have first conceived the idea of downloading music, video, and music through the telephone line in 1979. With James Campbell, he went on pioneer digital recording and also built world’s earliest digital player. Kane had the vision of revolutionizing the music industry with this equipment and he quite did too. 1981 patent along with IXI system report describes idea around which electronic music distribution revolved and traveled through the telephone lines. Interestingly this happened many years before the internet was launched.

Even though, history of these players goes a long way back, it was not really realized as it is today, until MPMAN commercialized MP3 players in the whole world. Ever since, it is known to have developed a plethora of MP3 and MP4 players throughout Europe and Asia. Headquartered in various parts of the world, the company offers a range of players with different memory and player sizes.

Software programs used for decompressing allow one to playback on the computer. These software programs have added to the popularity of the MP3 players. Two students named Dmitry Boldyrev and Justin Frankel developed famous software application known as WinAMP, used for the MP3 playback. WinAMP is widely used utility for listening to the MP3 encoded music. Windows Media Player and iTunes are also two popular programs used for MP3 playback and can used for downloading free music.

MP3 Players these days let the users’ playback their favorite music using portable speakers or headphones. Convenience of the instant audio playback and the library lets you carry music where ever you are going. Various MP3 choices are replacing CD players to much an extent. There are many possibilities that one can choose from as the technology has developed so much. Many manufacturers have also combined FM/AM and Stereo reception capabilities with MP3 players.

From the time when idea of playing music through a device like MP3 was first conceived till now, there have been many efforts put into this device. The technology has undoubtedly come a long way and continues to grow in use and popularity each day. And still developments on MP3 players have not come to end. 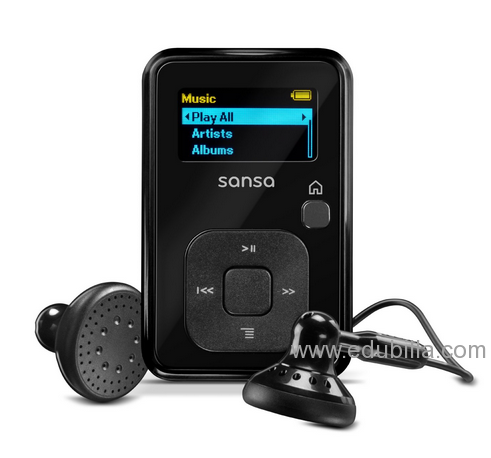 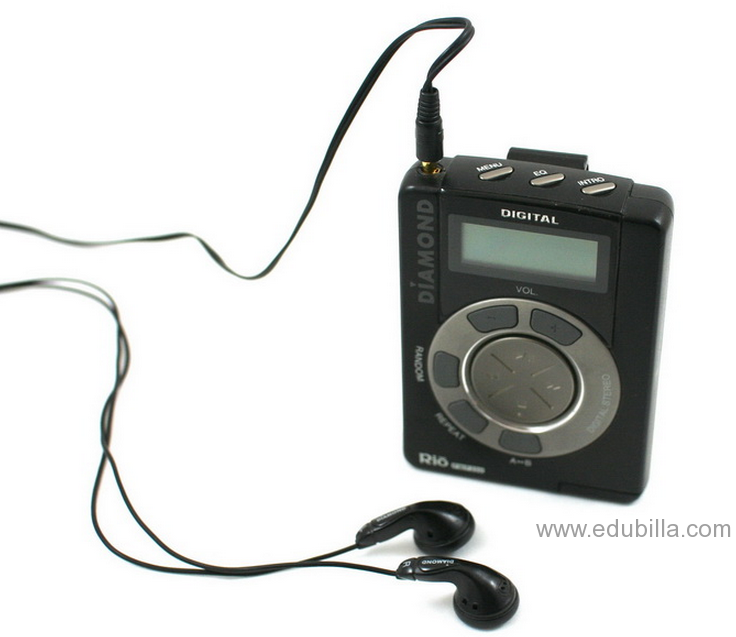