FM broadcasting is a VHF broadcasting technology, pioneered by Edwin Howard Armstrong, which uses frequency modulation (FM) to provide high-fidelity sound over broadcast radio. The term "FM band" describes the frequency band in a given country which is dedicated to FM broadcasting. This term is slightly misleading, as it equates a modulation method with a range of frequencies.

Edwin Howard Armstrong (1890 - 1954) was one of great engineers of the 20th century, and best known for inventing FM radio. He was born in New York City and attended Columbia University, where he later taught.

Armstrong was only eleven when Guglielmo Marconi made the first trans-Atlantic radio transmission. Enthralled, the young Armstrong began studying radio and building homemade wireless equipment, including a 125-foot antenna in his parent's backyard.

Edwin Armstrong is most commonly known for inventing frequency-modulated or FM radio in 1933. Frequency modulation or FM improved the audio signal of radio by controlling the noise static caused by electrical equipment and the earth's atmosphere. Edwin Armstrong received U.S. patent 1,342,885 for a "Method of Receiving High-Frequency Oscillations Radio" for his FM technology.

In addition to frequency modulation, Edwin Armstrong should be known for inventing two other key innovations: regeneration and superheterodyning. Every radio or television set today makes use of one or more of Edwin Armstrong's inventions.

Armstrong's inventions made him a rich man, and he held 42 patents in his lifetime. However, he also found himself embroiled in protracted legal disputes with RCA, which viewed FM radio as a threat to its AM radio business.

Armstrong committed suicide in 1954, jumping to his death from his New York City apartment. 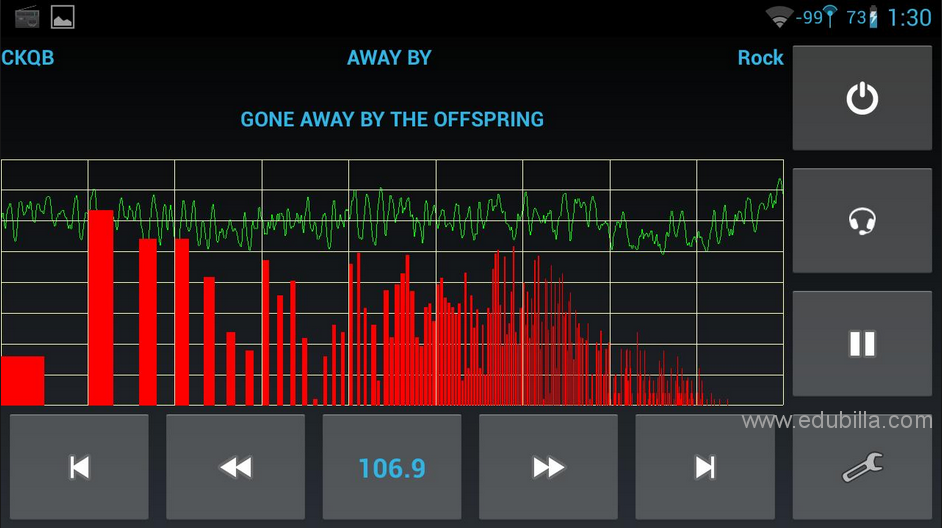 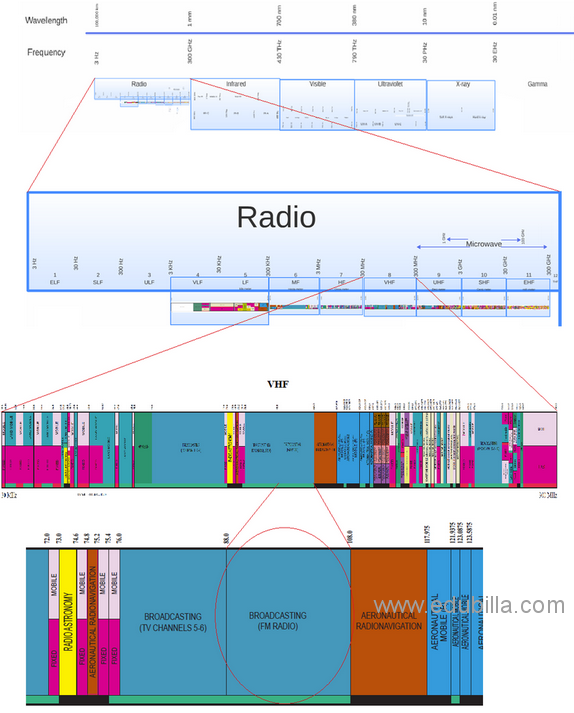