The closely related LED displays were first introduced to the consumer in 2009.

LED television sets were much thinner and brighter then their predecessors: plasmas, LCD HDTVs, and of course the now humongous and outdated CRT or cathode-ray displays. OLED displays were introduced commercially a year later and will allow for even thinner and brighter displays. With OLED technology, screens that are completely flexible and can fold or roll up are possible.

OLED lighting is an exciting and viable new innovation. Most of what you see being developed today looks like light panels (large area diffuse lighting), however, the technology lends itself to lighting devices with the ability to change shape, colors, and transparency. Other benefits of OLED lighting are that it is very energy efficient, and contains no poisonous mercury.

In 2009, Philips became the first company to manufacture an OLED lighting panel called Lumiblade. Philips describes the potential of their Lumiblade as "...thin (less than 2 mm thick) and flat, and with little heat dissipation, Lumiblade can be embedded into most materials with ease...

In 2013, Philips and BASF are combining efforts to invent a lighted transparent car roof. The car roof will be solar powered and will turn transparent when switched off. That's just one of the many developments occurring with this cutting edge technology.

In the simplest of terms, OLEDs are made from organic semiconductor materials that emit light when electrical currency is applied.

According to Philips, OLEDs works by passing electricity through one or more incredibly thin layers of organic semiconductors. These layers are sandwiched between two electrodes – one positively charged and one negatively. The “sandwich” is placed on a sheet of glass or other transparent material which, in technical terms, is called a “substrate”. When current is applied to the electrodes, they emit positive and negatively charged holes and electrons. These combine in the middle layer of the sandwich and create a brief, high-energy state called “excitation”. As this layer returns to its original, stable,“non-excited” state, the energy flows evenly through the organic film, causing it to emit light.

OLED diode technology was invented by researchers at the Eastmen Kodak company in 1987. Chemists, Ching W Tang and Steven Van Slyke were the principle inventors. In June of 2001, Van Slyke and Tang received an Industrial Innovation Award from the American Chemical Society for their work with organic light emitting diodes.

Kodak has released several of the earliest OLED equipped products including the first digital camera with an 2.2" OLED display with 512 x 218 pixels, the 2003 EasyShare LS633. Kodak has since licensed their OLED technology to many companies, and they are still researching OLED light technology, display technology, and other projects.

In the early 2000s, researchers at Pacific Northwest National Laboratory and the Department of Energy invented two technologies necessary to make flexible OLEDs: first, Flexible Glass an engineered substrate that provides a flexible surface, and second, a Barix thin film coating that protects a flexible display from harmful air and moisture. 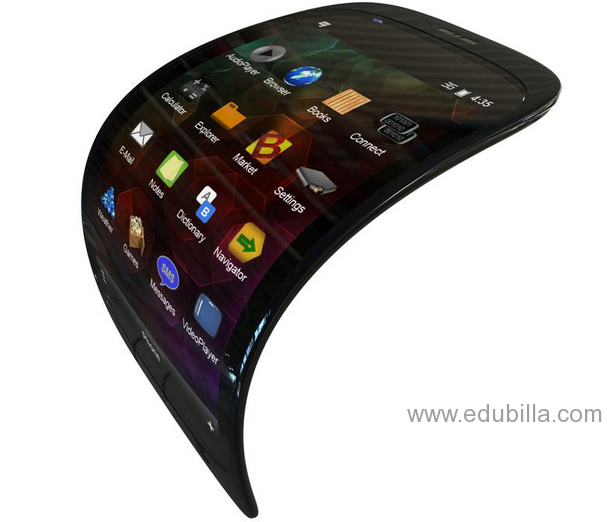 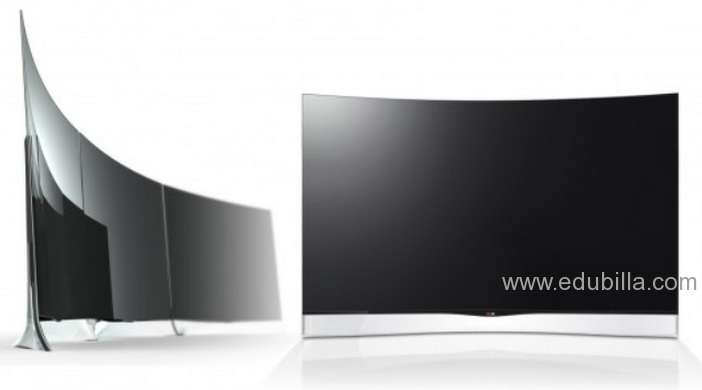