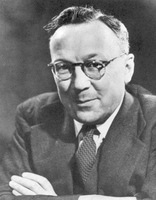 Sir Robert Alexander Watson-Watt was a pioneer and significant contributor to the development of radar. Radar was initially nameless and researched elsewhere but it was greatly expanded on 1 September 1936 when Watson-Watt became Superintendent of a new establishment under the Air Ministry, Bawdsey Research Station located in Bawdsey Manor, near Felixstowe, Suffolk. Work there resulted in the design and installation of aircraft detection and tracking stations called Chain Home along the east and south coasts of England in time for the outbreak of the Second World War in 1939. This system provided the vital advance information that helped the Royal Air Force win the Battle of Britain.

Born in Brechin, Angus, Scotland, on 13 April 1892 Watson-Watt (the hyphenated name is used herein for consistency, although this was not adopted until 1942) was a descendant of James Watt, the famous engineer and inventor of the practical steam engine.After attending Damacre Primary School and Brechin High School,he was accepted to University College, Dundee (then part of the University of St Andrews but became the University of Dundee in 1967). Watt had a successful time as a student, winning the Carnelley Prize for Chemistry and a class medal for Ordinary Natural Philosophy in 1910.

He graduated with a BSc in engineering in 1912, and was offered an assistantship by Professor William Peddie, the holder of the Chair of Physics at University College, Dundee from 1907 to 1942. It was Peddie who encouraged Watson-Watt to study radio, or "wireless telegraphy" as it was then known and who took him through what was effectively a postgraduate class of one on the physics of radio frequency oscillators and wave propagation. At the start of the Great War Watson-Watt was working as an assistant in the College's Engineering Department.

In 1916 Watson-Watt wanted a job with the War Office, but nothing obvious was available in communications. Instead he joined the Meteorological Office, which was interested in his ideas on the use of radio for the detection of thunderstorms. Lightning gives off a radio signal as it ionizes the air, and his goal was to detect this signal to warn pilots of approaching thunderstorms. The signal occurs across a wide range of frequencies, and could be easily detected and amplified by naval longwave sets, in fact, lightning was a major problem for communications at these common wavelengths.

His early experiments were successful in detecting the signal and he quickly proved to be able to do so at ranges up to 2,500 km. However, there was some difficulty in determining location. This was accomplished by rotating a loop antenna to maximise (or minimise) the signal, thus "pointing" to the storm. However, the strikes were so fleeting that it was very difficult to turn the antenna in time to positively locate one. Instead, the operator would listen to many strikes and develop a rough average location.

At first, he worked at the Wireless Station of Air Ministry Meteorological Office in Aldershot, Hampshire. In 1924 when the War Department gave notice that they wished to re-occupy their Aldershot site, he moved to Ditton Park near Slough, Berkshire. The National Physical Laboratory (NPL) was already using this site and had two main devices that would prove pivotal to his work.

The first was an Adcock antenna, an arrangement of four masts that allowed the signal to be directed through phase differences. Using these as two separate loop antennas at right angles, one could make a simultaneous measurement of the lightning's direction in two axes. However, displaying the fleeting signals was a problem. This was solved by the second device, the WE-224 oscilloscope, recently acquired from Bell Labs. By feeding the signals from the two antennas into the X and Y channels of the oscilloscope, a single strike caused the appearance of a line on the display, indicating the direction of the strike. The scope's relatively "slow" phosphor allowed the signal to be read long after the strike had occurred.Watt's new system was being used in 1926 and was the topic of an extensive paper by Watt and Herd.

The Met and NPL radio teams were amalgamated in 1927 to form the Radio Research Station with Watt as director. Continuing research throughout, the teams had become interested in the causes of "static" radio signals, and found that much could be explained by distant signals located over the horizon being reflected off the upper atmosphere. This was the first direct indication of the reality of the Heaviside layer, proposed earlier but at this time largely dismissed by engineers. To determine the altitude of the layer, Watt, Appleton and others developed the 'squegger' to develop a 'time base' display, which would cause the oscilloscope's dot to move smoothly across the display at very high speed. By timing the squegger so that the dot arrived at the far end of the display at the same time as expected signals reflected off the Heaviside layer, the altitude of the layer could be determined. This time base circuit was key to the development of radar.

After a further reorganization in 1933, Watt became Superintendent of the Radio Department of NPL in Teddington.

Watson-Watt was married24 on 20 July 1916 in Hammersmith, London to Margaret Robertson, the daughter of a draughtsman; they later divorced and he remarried in 1952 in Canada.His second wife was Jean Wilkinson, who died in 1964.He returned to Scotland in the 1960s. In 1966, at the age of 72, he proposed to Dame Katherine Trefusis Forbes, who was 67 years old at the time and had also played a significant role in the Battle of Britain as the founding Air Commander of the Women's Auxiliary Air Force, which supplied the radar-room operatives. They lived together in London in the winter, and at "The Observatory" – Trefusis Forbes' summer home in Pitlochry, Perthshire, during the warmer months. They remained together until her death in 1971. Watson-Watt died in 1973, aged 81, in Inverness. Both are buried in the churchyard of the Episcopal Church of the Holy Trinity at Pitlochry 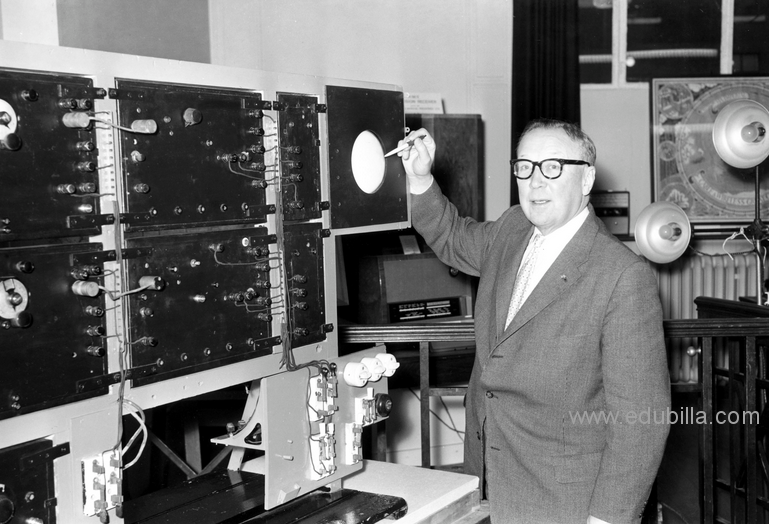 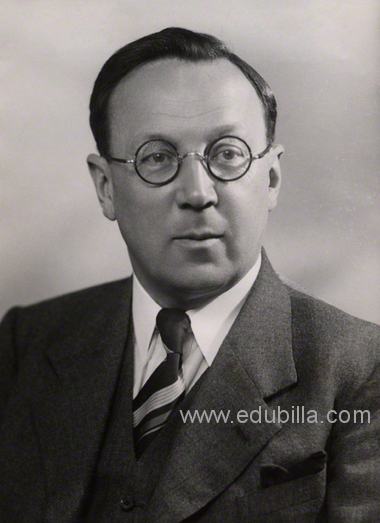