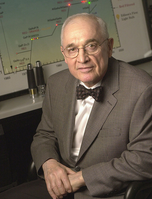 Nick Holonyak, Jr. is an American engineer and educator. He is noted particularly for his 1962 invention of a light-emitting diode (LED) that emitted visible red light instead of infrared light; Holonyak was then working at the General Electric Company's research laboratory in Syracuse, New York.He is a John Bardeen Endowed Chair Emeritus in Electrical and Computer Engineering and Physics at the University of Illinois at Urbana-Champaign, where he has been since leaving General Electric in 1963.

In addition to introducing the III-V alloy LED, Holonyak holds 41 patents. His other inventions include the red-light semiconductor laser, usually called the laser diode and the shorted emitter p-n-p-n switch.

In 2006, the American Institute of Physics decided on the five most important papers in each of its journals since it was founded 75 years ago. Two of these five papers, in the journal Applied Physics Letters, were co-authored by Holonyak. The first one, coauthored with S. F. Bevacqua in 1962, announced the creation of the first visible-light LED. The second, co-authored primarily with Milton Feng in 2005, announced the creation of a transistor laser that can operate at room temperatures. Holonyak predicted that his LEDs would replace the incandescent light bulb of Thomas Edison in the February 1963 issue of Reader's Digest,and as LEDs improve in quality and efficiency they are gradually replacing incandescents as the bulb of choice.

In 1984, Holonyak was elected to the National Academy of Sciences.

In 1989, he received the IEEE Edison Medal for 'an outstanding career in the field of electrical engineering with contributions to major advances in the field of semiconductor materials and devices.' Holonyak's former student, Russell Dupuis from the Georgia Institute of Technology, won this same award in 2007.

In 1993, he received the NAS Award for the Industrial Application of Science.

In 1995, he was awarded the $500,000 Japan Prize for 'Outstanding contributions to research and practical applications of light emitting diodes and lasers.'

Many colleagues have expressed their belief that he deserves the Nobel Prize for his invention of the red LED. On this subject, Holonyak says, "It's ridiculous to think that somebody owes you something. We're lucky to be alive, when it comes down to it."The award of the 2014 Nobel Prize in Physics to Isamu Akasaki, Hiroshi Amano, and Shuji Nakamura "for the invention of efficient blue light-emitting diodes which has enabled bright and energy-saving white light sources"makes such discussions even more timely.

On 9 November 2007, Holonyak was honored on the University of Illinois campus with a historical marker recognizing his development of the quantum-well laser. It is located on the Bardeen Engineering Quadrangle near where the old Electrical Engineering Research Laboratory used to stand. 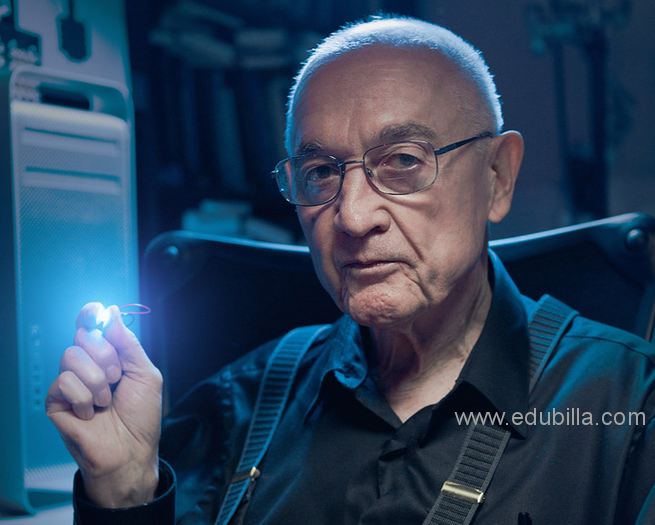 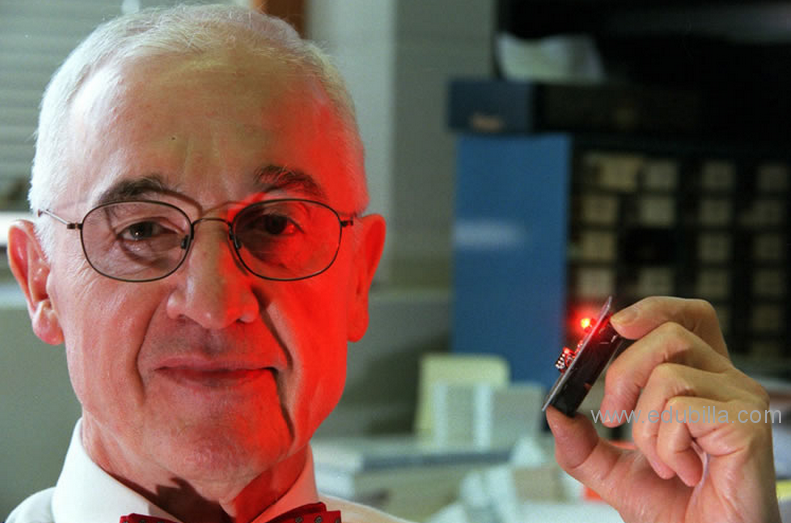