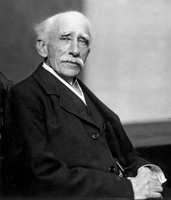 Sir John Ambrose Fleming was an English electrical engineer and physicist. He is known for inventing the first thermionic valve or vacuum tube.He is also famous for the left hand rule (for electric motors).He was born the eldest of seven children of James Fleming DD (died 1879), a Congregational minister, and his wife, Mary Ann, at Lancaster, Lancashire and baptised on 11 February 1850.

After studying at University College, London, and at Cambridge University under James Clerk Maxwell, Fleming became a consultant to the Edison Electric Light Company in London, an adviser to the Marconi Wireless Telegraph Company, and a popular teacher at University College (1885–1926), where he was the first to hold the title of professor of electrical engineering.

Early in his career Fleming investigated photometry, worked with high-voltage alternating currents, and designed some of the first electric lighting for ships. He is best remembered as the inventor of the two-electrode radio rectifier, which he called the thermionic valve; it is also known as the vacuum diode, kenotron, thermionic tube, and Fleming valve. This device, patented in 1904, was the first electronic rectifier of radio waves, converting alternating-current radio signals into weak direct currents detectable by a telephone receiver. Augmented by the amplifier grid invented in 1906 by Lee De Forest of the United States, Fleming’s invention was the ancestor of the triode and other multielectrode vacuum tubes. Fleming was the author of more than a hundred scientific papers and books, including the influential The Principles of Electric Wave Telegraphy (1906) and The Propagation of Electric Currents in Telephone and Telegraph Conductors (1911). He was knighted in 1929. 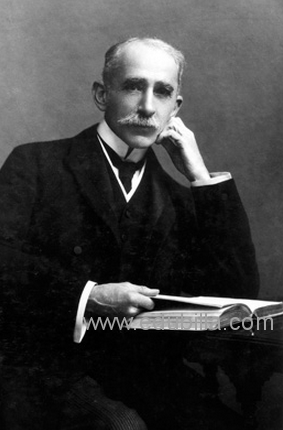 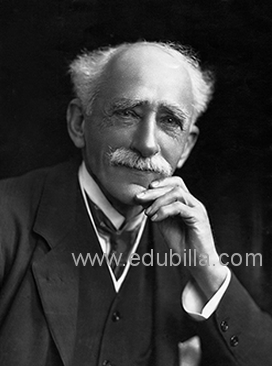