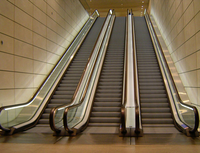 An escalator is a moving staircase – a conveyor transport device for carrying people between floors of a building. The device consists of a motor-driven chain of individual, linked steps that move up or down on tracks, allowing the step treads to remain horizontal.

An escalator is a conveyor type transport device that moves people. It is a moving staircase with steps that move up or down using a conveyor belt and tracks keeping each step horizontal for the passenger. However, the escalator began as an amusement and not as a practical transport. The first patent relating to an escalator-like machine was granted in 1859 to a Massachusetts man for a steam driven unit. On March 15 1892, Jesse Reno patented his moving stairs or inclined elevator as he called it. In 1895, Jesse Reno created a new novelty ride at Coney Island from his patented design, a moving stairway that elevated passengers on a conveyor belt at a 25 degree angle.

The escalator as we know it was later re-designed by Charles Seeberger in 1897, who created the name 'escalator' from the word 'scala', which is Latin for steps and the word 'elevator', which had already been invented.

Charles Seeberger, together with the Otis Elevator Company produced the first commercial escalator in 1899 at the Otis factory in Yonkers, N.Y. The Seeberger-Otis wooden escalator won first prize at the Paris 1900 Exposition Universelle in France. Jesse Reno's Coney Island ride success briefly made Jesse Reno into "the" escalator designer and he founded the Reno Electric Stairways and Conveyors company in 1902.

Charles Seeberger sold his patent rights for the escalator to the Otis Elevator Company in 1910, who also bought Jesse Reno's escalator patent in 1911. Otis then came to dominate escalator production, and combined and improved the various designs of escalators.

According to Otis, "In the 1920s, Otis engineers, led by David Lindquist, combined and improved the Jesse Reno and Charles Seeberger escalator designs, and created the cleated, level steps of the modern escalator in use today. Over the years, Otis dominated the escalator business, but lost the product's trademark. The word escalator lost its proprietary status and its capital "e" in 1950 when the U.S. Patent Office ruled that the word "escalator" had become just a common descriptive term for moving stairways." 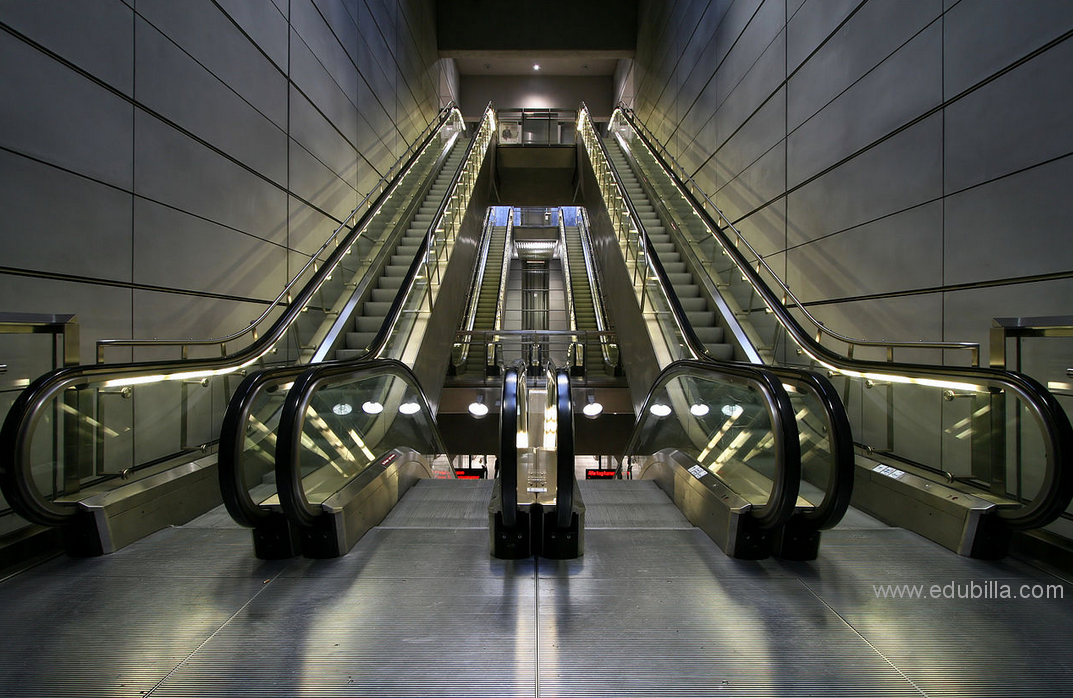 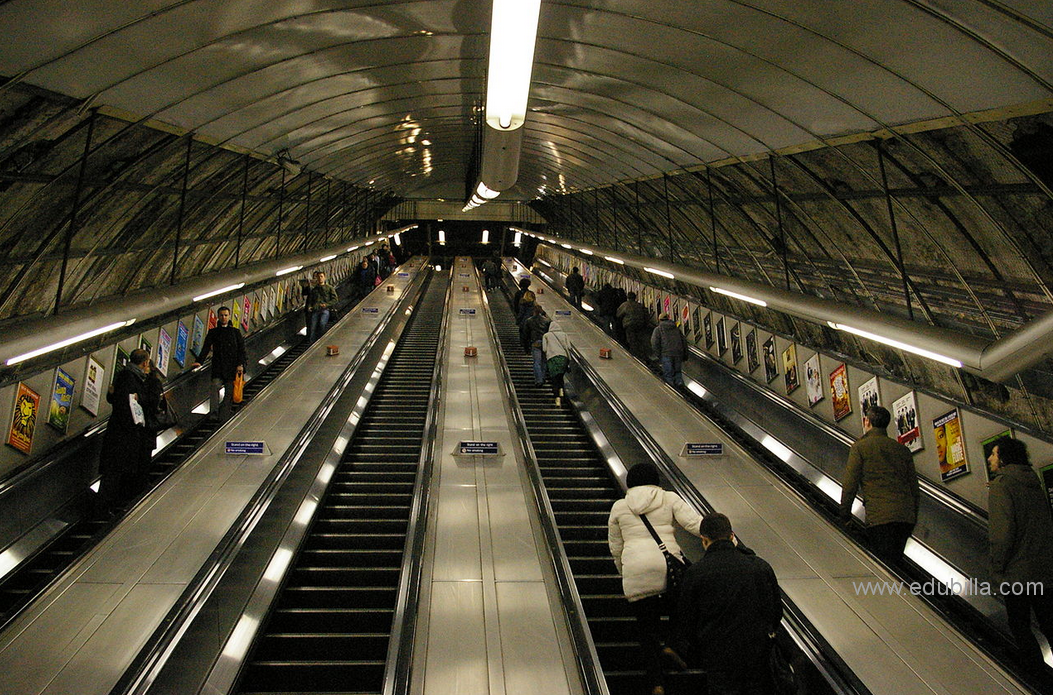