A snowmobile is a vehicle designed for winter travel and recreation on snow. It is designed to be operated on snow and ice and does not require a road or trail but most are driven on open terrain or trails.

In 1935, Bombardier assembled a vehicle that ran on caterpillar tracks similar to a tank’s. The first snowmobile, the vehicle was steered by skis and could hold two or three passengers. With his first patented mechanical system — the snowmobile’s sprocket wheel and track drive system, patented 29 June 1937 — Bombardier brought his seven-seat B7 snowmobile to the market in 1937. The first buyers (about 100 in 1939) were country doctors, ambulance drivers and priests living in remote areas. The market soon expanded to retail businesses, transport companies, electrical utilities, telephone companies, mail carriers and forestry operations.

Bombardier gradually converted his garage into a manufacturing company called L’Auto-Neige Bombardier Limitée, hiring farm labourers from Valcourt and training them as specialized workers. Bombardier’s brothers and cousins held leading positions in management, sales and technical research. It was not long before a new factory was acquired and 200 snowmobiles built each year.

After the start of the Second World War, the Canadian Armed Forces showed interest in Bombardier's B12 snowmobile (patented in 1942), but wanted a more powerful model that could move troops and military equipment in winter. This led him to develop four different models of large armoured tracked vehicles, 1,900 of which were manufactured between 1942 and 1946.

In 1947, L’Auto-Neige Bombardier produced 1,000 vehicles, including the C18, which was designed as a winter school bus. These vehicles were used across Québec, but also in Ontario and Western Canada. However, the winter of 1947–48 brought setbacks. A lack of snow caused sales to plummet, and worse for Bombardier, governments had begun to clear snow from country roads, which rendered the snowmobile obsolete. In response, Bombardier began designing all-terrain vehicles, which became instrumental in the agriculture, mining, petroleum and forestry industries. One of Bombardier’s successes of this period was the Muskeg tractor. Introduced in 1953, the Muskeg ("grassy bog" in Algonquian) was an all-terrain model equally suited to traversing swamp, sand or snow.

The worldwide success of the Muskeg allowed Bombardier to return to an old dream: a smaller, ultra-light model of the snowmobile. In 1958, he tested the first wooden prototype. In 1959, he personally delivered the first Ski-Doo to a missionary in remote northern Ontario. The Ski-Doo was small — comparable to a motorcycle — and propelled by a single track that was as wide as the machine and set behind steerable skis. Within a decade, it significantly impacted life in northern and Arctic communities. Its recreational use ensured the company's prosperity long after Bombardier's death on 18 February 1964. 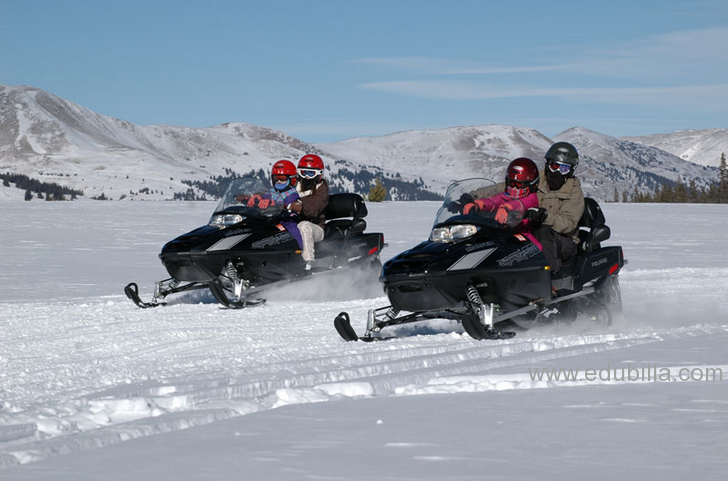 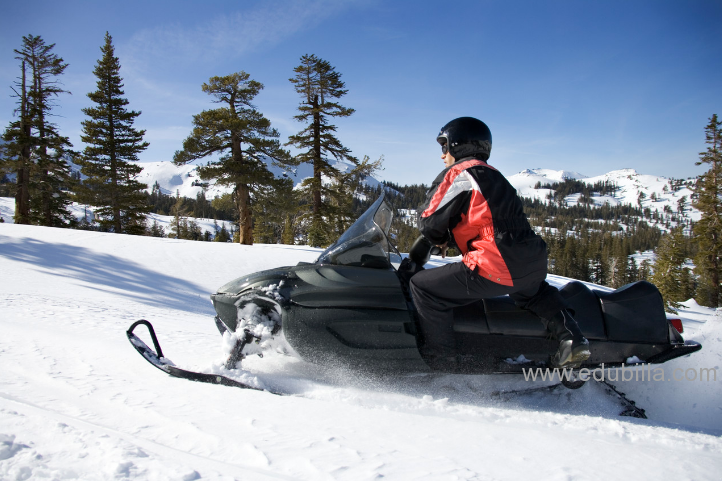