The Creation of Steam Locomotives

The steam powered engine is the heart of the steam locomotive. In order to understand how the locomotive works, it is important to first understand how the steam engine operates. This involves water and fire, which is used to create heat. Coal, or wood is frequently the fuel that is used to create the fire, although oil was also used. The fire is used to heat the water which in turn creates the steam that causes the wheels to turn. Fire tube boilers that were commonly used in steam locomotives here typically built horizontally.

Near the rear of the boiler was the firebox. The firebox is the area on the boiler where the fuel is burned and is made with a door that could be opened to add coal or wood for fuel. The heated gases pass through metal tubes that are submerged in the boiler's water and converts the water into steam. This steam can be released manually if the pressure becomes too high, or it can be released into the steam pipes into a cylinder where it moves the pistons. The pistons are connected to the wheels. As the valves release the steam onto the pistons, the wheels move.

From their original conception, the look and the use of steam locomotives evolved significantly. Cow catchers were attached to the front to help the locomotives navigate turns better and to move cows which may have wandered onto the tracks. Originally a means of hauling materials such as coal, stream locomotives quickly became a popular means of passenger transportation. Passenger cars became increasingly convenient and comfortable with luxury features such as sleeping cars. As they evolved, they also became larger and as a result, more powerful and faster. Their two cylinder design evolved into up to four cylinders, which improved their efficiency. Gears were added to certain locomotives that operated on industrial, mining, quarry or logging railways. Over time, starting in the 1930s and ending in the 1950s, diesel and electric trains began to take the place of steam locomotives.

Today, most steam locomotives still in operation are for historical, educational or entertainment purposes. Railroad museums have exhibits on the history of steam locomotives, including preserved and maintained steam locomotives. In some cases, they may even offer excursions to the public. 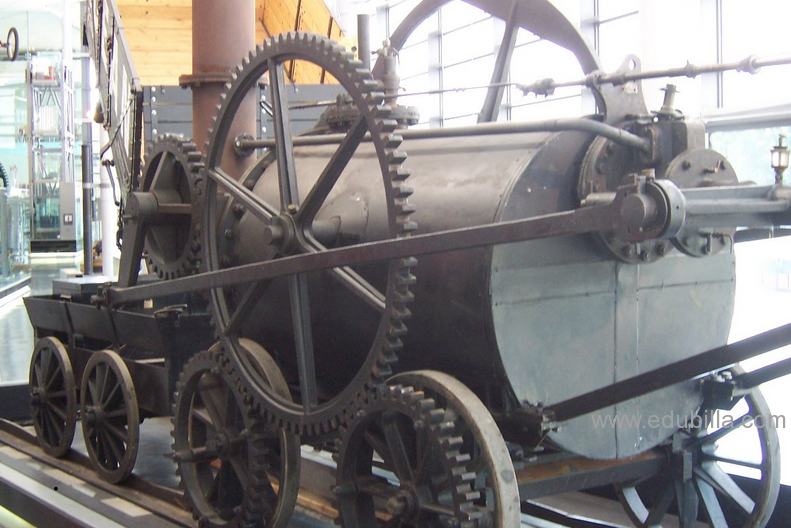 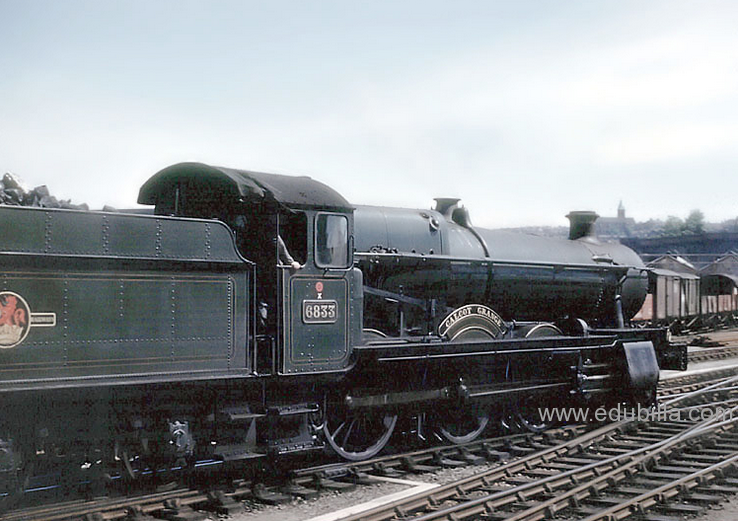