A hybrid electric vehicle (HEV) is a type of hybrid vehicle and electric vehicle that combines a conventional internal combustion engine (ICE) propulsion system with an electric propulsion system (hybrid vehicle drivetrain). The presence of the electric powertrain is intended to achieve either better fuel economy than a conventional vehicle or better performance. There are a variety of HEV types, and the degree to which they function as EVs varies as well. The most common form of HEV is the hybrid electric car, although hybrid electric trucks (pickups and tractors) and buses also exist.

Dr. Victor Wouk, an electrical engineer and entrepreneur who built one of the first hybrid cars, operating on both gasoline and electricity.

Dr. Wouk's hybrid, a modified 1972 Buick Skylark, was built primarily in response to the growing concern over air pollution that led to the passage of the Clean Air Act of 1970, a law mandating a rapid 95 percent reduction in auto emissions.

After the bill's passage, the federal Environmental Protection Agency started the Clean Car Incentive Program to encourage innovative designs from the auto industry and inventors. It accepted Dr. Wouk's proposal to create a hybrid in 1971, promising to consider a nationwide test of vehicles based on his design if satisfied with the prototype.

Dr. Wouk's car, which he built with Dr. Charles L. Rosen, had a Mazda rotary engine half the size and power of the Skylark's standard V-8 and an electric motor used for starting and for extra power. The electric motor's batteries were recharged during driving by the car's braking action but needed to be connected to an external source to regain their full charge.

In private tests, the Skylark hybrid met the strictest emission standards, got 30 miles to a gallon of gas and had a top speed of 85 miles an hour.

The E.P.A. awarded $33,000 to Dr. Wouk and Dr. Rosen in 1974 and began its own tests of the prototype. However, the agency declined to produce more of the cars for nationwide tests, and Dr. Wouk's experiments ended. He always said the agency had never adequately explained its decision. 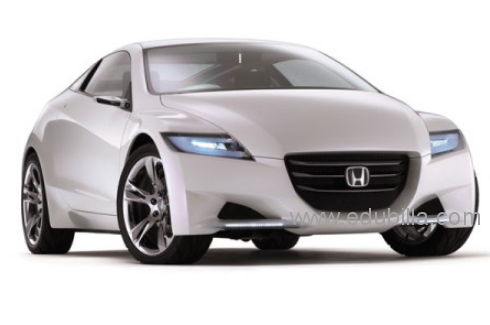 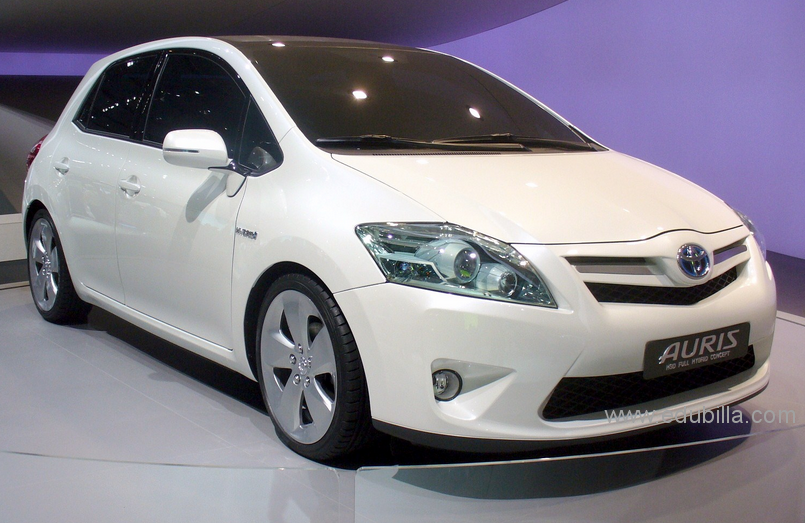