An elevator is a type of vertical transport equipment that efficiently moves people or goods between floors (levels, decks) of a building, vessel, or other structure. Elevators are generally powered by electric motors that either drive traction cables or counterweight systems like a hoist, or pump hydraulic fluid to raise a cylindrical piston like a jack.

Although elevators may seem like a modern invention, devices used to transport people or goods vertically have been around for thousands of years. According to the writings of Vitruvius, the Greek mathematician Archimedes created a primitive elevator in 236 B.C. that was operated by hoisting ropes wound around a drum and rotated by manpower applied to a capstan. In ancient Rome, a subterranean complex of rooms, animal pens and tunnels stood beneath the Colosseum. At various intervals, elevators powered by hundreds of men using winches and counterweights brought gladiators and large animals up through vertical shafts into the arena for battle.

In 1743, Louis XV had what was referred to as a “flying chair” built to allow one of his mistresses to access her quarters on the third floor of the Palace of Versailles. Similarly, a “flying table” in his retreat château de Choisy allowed the king and his private guests to dine without intrusion from the servants. At the sound of a bell, a table would rise from the kitchen below into the dining room with an elaborate meal, including all of the necessary accoutrements.

By the mid-19th century, elevators powered by steam or water were available for sale, but the ropes they relied upon could be worn out or destroyed and were not, therefore, generally trusted for passenger travel. However, in 1852, Elisha Graves Otis invented a safety break that revolutionized the vertical transport industry. In the event that an elevator’s hoisting rope broke, a spring would operate pawls on the car, forcing them into position with racks at the sides of the shaft and suspending the car in place. Installed in a five-story department store in New York City in 1857, Otis’ first commercial passenger elevator soon changed the world’s skyline, making skyscrapers a practical reality and turning the most valuable real estate on its head—from the first floor to the penthouse. 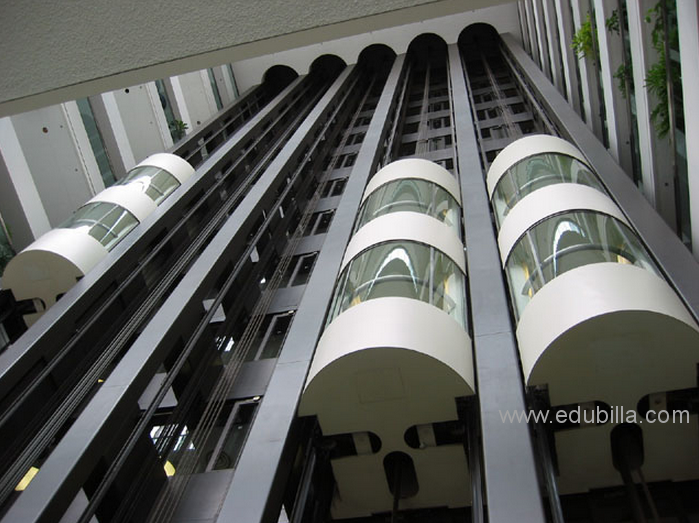 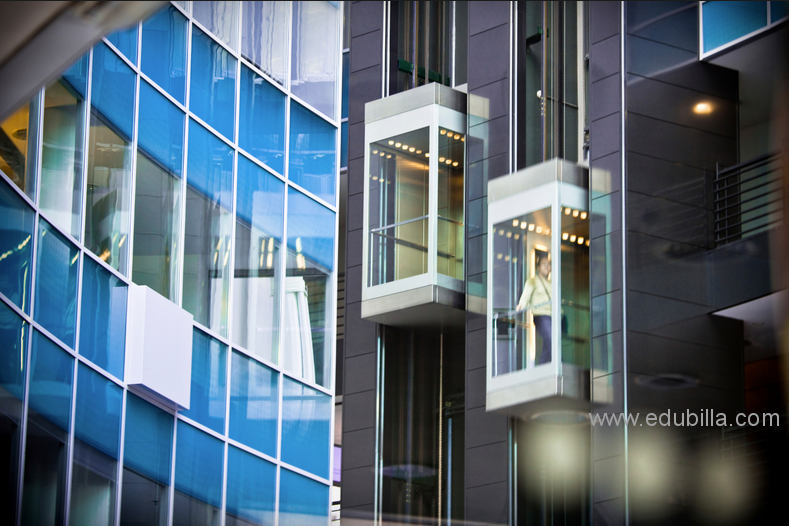