The Caprotti valve gear is a type of steam engine valve gear invented in the early 1920s by Italian architect and engineer Arturo Caprotti. It uses camshafts and poppet valves rather than the piston valves used in other valve gear. While basing his design on automotive valves, Caprotti made several significant departures from this design to adapt the valves for steam.

In the 1950s, Caprotti valve gear was improved and this British Caprotti valve gear was fitted to the last two British Railways-built 'Black Fives' 44686/7, the last 30 BR standard class 5s, numbers 73125-54 and the unique BR standard class 8 71000 Duke of Gloucester. Results were mixed, with the performance of the Duke of Gloucester particularly disappointing but this was later found to be due to errors elsewhere in the design and construction.

Although more expensive to manufacture than its rivals, this improved Caprotti valve gear is considerably more efficient than any other. Benefits include much of the mechanism being enclosed thus leading to reduced wear and tear from the harsh steam locomotive environment and completely independent control of admission and exhaust. The restored Duke of Gloucester, with its flaws eliminated, has proved the concept. 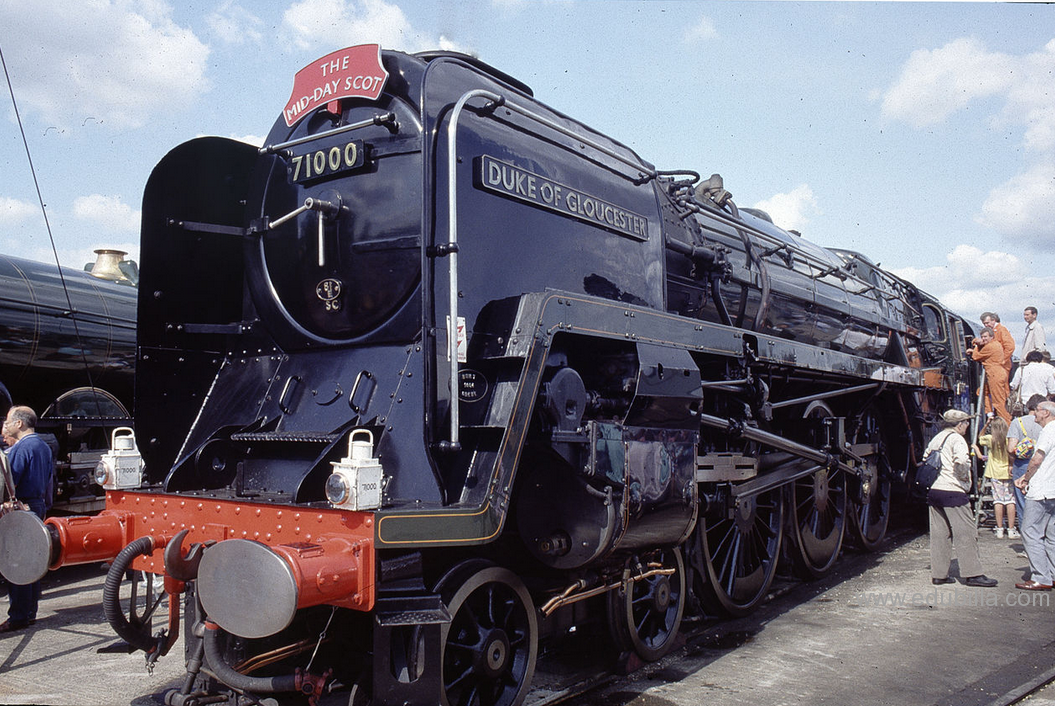 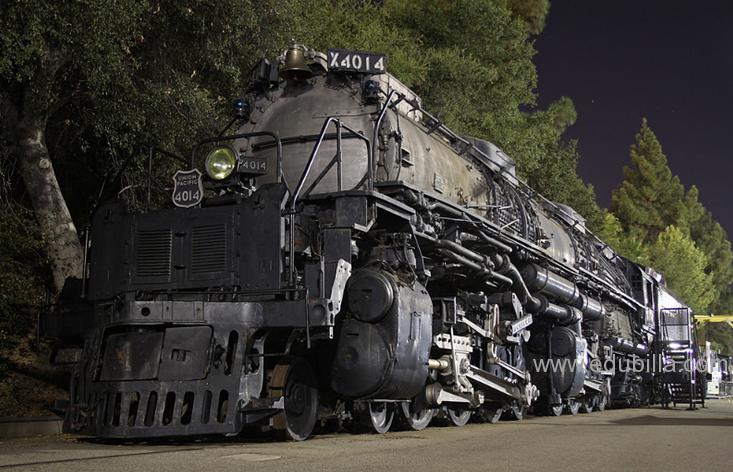