Skype is a telecommunications application software product that specializes in providing video chat and voice calls from computers, tablets, and mobile devices via the Internet to other devices or telephones/smartphones.Users can also send instant messages, exchange files and images, send video messages, and create conference calls. Skype is available to download onto computers running Microsoft Windows, Mac, or Linux, as well as Android, Blackberry, iOS, and Windows Phone smartphones and tablets. Much of the service is free, but users require Skype Credit or a subscription to call landline or mobile numbers. Skype is based on a freemium model.

Skype was founded in 2003 by Janus Friis, from Denmark, and Niklas Zennstrom, from Sweden.The Skype software was created by Estonians Ahti Heinla, Priit Kasesalu, and Jaan Tallinn.The first public beta version was released on 29 August 2003.

On 1 September 2009, it was announced that eBay was selling 65% of Skype to Silver Lake, Andreessen Horowitz, and the Canada Pension Plan Investment Board for US$1.9 billion, valuing Skype at US$2.75 billion.

On 10 May 2011, Microsoft Corporation acquired Skype Communications, S.a r.l for US$8.5 billion.The company was incorporated as a division of Microsoft, and Microsoft acquired all of the company's technologies with the purchase. This was completed on 13 October 2011.

Microsoft phased out its long-standing Windows Live Messenger instant messaging service in favour of Skype, although Messenger continues in mainland China.Microsoft began this transition on 8 April 2013 and completed the move by 30 April of the same year.

Both of their Experience with skype

Their experience with P2P led Friis and Zennström to develop other P2P ventures in 2001, including Joltid, a provider of traffic-optimization and network-management software and the holder of the pair’s networking patents, and Altnet, a P2P wholesale network. In 2003 they introduced Skype, a voice-over-Internet protocol (VoIP) application that offered free basic telephone service—including long-distance and international calls—through the Internet, with the firm’s earnings coming from fees levied on services (such as voice mail, call waiting, and downloaded ring tones) and imposed on calls placed to land-based telephones. By 2005 Skype had more than 50 million users, principally in Europe and Asia. During negotiations in 2005 with eBay (an online auction Web site) about the possibilities of using Skype to facilitate negotiations between eBay customers on more expensive items, discussions about selling Skype to eBay developed. The deal was soon consummated, with the partners remaining on board and eBay agreeing to pay as much as $2.6 billion; more would be paid if Skype subsequently met various performance benchmarks. Friis and Zennström made further headlines in 2006 by being named to Time magazine’s list of the 100 most influential people. However, by 2007 the partners had stepped down.

Two years later eBay announced plans to sell Skype, and Friis and Zennström expressed interest in reacquiring the company. They quickly followed up by declaring that the technology behind Skype was leased through Joltid and that they did not plan on renewing the lease. Subsequent maneuvering resulted in Skype’s sale in late 2009, with majority ownership going to an investor group; Friis and Zennstrom acquired a minority stake. In 2011 the American company Microsoft Corporation bought Skype for $8.5 billion. 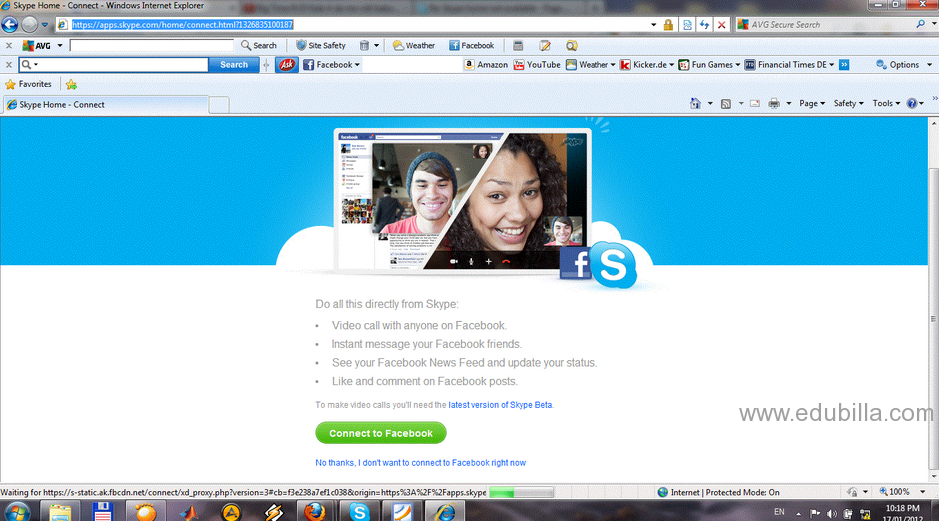 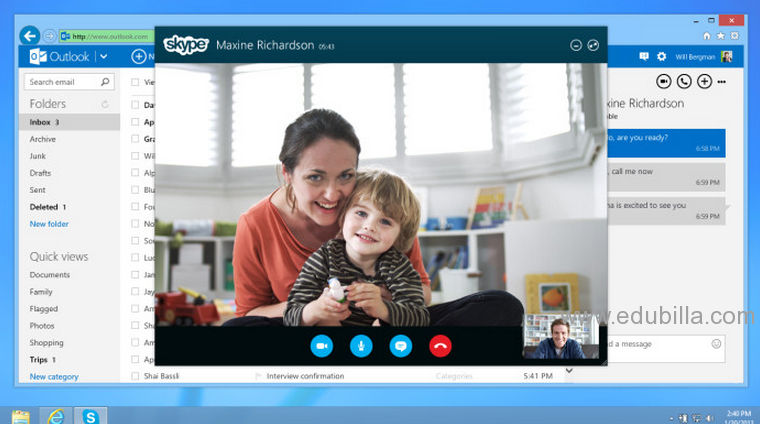