Modern society relies on communication tools such as the telephone to function,and today it is very unusual to encounter a telephone that does not have some form of answering phone or voicemail.After its invention in 1876,the telephone became a world changing tool,allowing anyone in the world to have a conversation with anyone else,immediately,it was only a matter of time before somebody had the idea for an answering machine.

The tape answering machine records and replays sound using a technique originally invented in 1898 by Valdemar Poulsen which was the first practical device used for recording telephone conversations. Poulsen's device, known as a telegraphone or 'wire recorder', laid the foundation for the invention of the answering machines used today (though it was also used to record dictation and even music.)The creation of the first practical automatic answering device for telephones is in dispute. Many claim it was William Muller in 1935, but it could have been created already in 1931 by William Schergens whose device used phonographic cylinders.Ludwig Blattner promoted a telephone answering machine in 1929 based on his Blattnerphone magnetic recording technology.

The first commercial answering machine offered in the US was in 1949, the Tel-Magnet, which played the outgoing message and recorded the incoming message on a magnetic wire. It was priced at $200 but was not a commercial success.

The first commercially successful answering machine was the Ansafone created by inventor Dr. Kazuo Hashimoto, who was employed by a company called Phonetel. This company began selling the first answering machines in the US in 1960.

While early answering machines used magnetic tape technology, most modern equipment uses solid state memory storage; some devices use a combination of both, with a solid state circuit for the outgoing message and a cassette for the incoming messages. In 1983, Kazuo Hashimoto received a patent for a digital answering machine architecture with US Patent 4,616,110.The first digital answering machine brought to the market was AT&T's 1337; an activity led by Trey Weaver. Mr. Hashimoto sued AT&T but quickly dropped the suit because the AT&T architecture was significantly different from his patent. 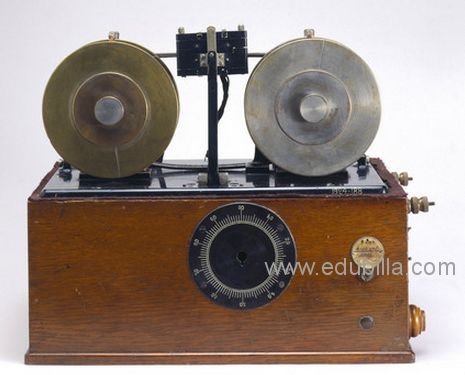 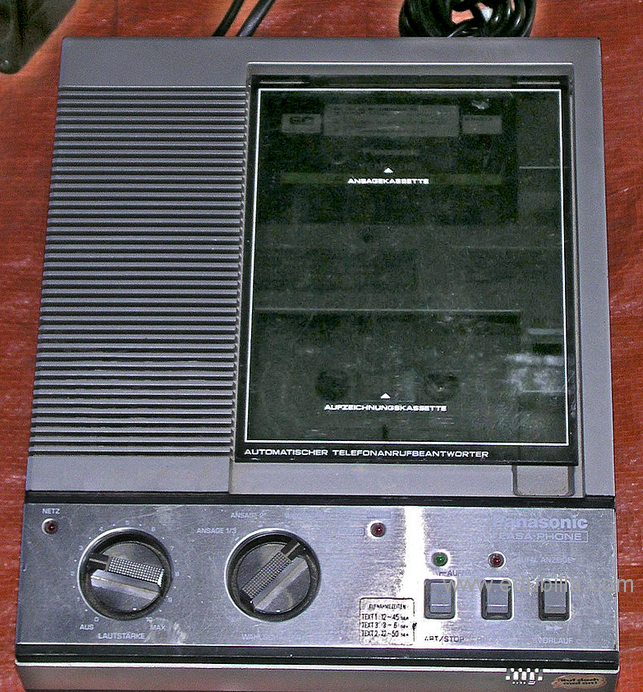