Optical character recognition (OCR) is the mechanical or electronic conversion of images of typewritten or printed text into machine-encoded text. It is widely used as a form of data entry from printed paper data records, whether passport documents, invoices, bank statements, computerized receipts, business cards, mail, printouts of static-data, or any suitable documentation.

Optical Character Recognition (OCR) uses a device that reads pencil marks and converts them into a computer-usable form. OCR technology recognizes characters on a source document using the optical properties of the equipment and media. OCR improves the accuracy of data collection and reduces the time required by human workers to enter the data.

Although OCR is used for high-speed data entry, it did not begin with the computer industry. The beginnings of OCR can be traced back to 1809 when the first patents for devices to aid the blind were awarded. In 1912 Emmanuel Goldberg patented a machine that read characters, converted them into standard telegraph code, and then transmitted telegraphic messages over wires without human intervention. In 1914 Fournier D'Albe invented an OCR device called the optophone that produced sounds. Each sound corresponded to a specific letter or character. After learning the character equivalent for various sounds, visually impaired people were able to "read" the printed material. Developments in OCR continued throughout the 1930s, becoming more important with the beginnings of the computer industry in the 1940s. OCR development in the 1950s attempted to address the needs of the business world.

In 1974, Ray Kurzweil started the company Kurzweil Computer Products, Inc. and continued development of omni-font OCR, which could recognize text printed in virtually any font (Kurzweil is often credited with inventing omni-font OCR, but it was in use by companies, including CompuScan, in the late 1960s and 1970s.) Kurzweil decided that the best application of this technology would be to create a reading machine for the blind, which would allow blind people to have a computer read text to them out loud. This device required the invention of two enabling technologies – the CCD flatbed scanner and the text-to-speech synthesizer. On January 13, 1976, the successful finished product was unveiled during a widely reported news conference headed by Kurzweil and the leaders of the National Federation of the Blind. In 1978, Kurzweil Computer Products began selling a commercial version of the optical character recognition computer program. LexisNexis was one of the first customers, and bought the program to upload legal paper and news documents onto its nascent online databases. Two years later, Kurzweil sold his company to Xerox, which had an interest in further commercializing paper-to-computer text conversion. Xerox eventually spun it off as Scansoft, which merged with Nuance Communications. The research group headed by Prof. A. G. Ramakrishnan at the Medical intelligence and language engineering lab, Indian Institute of Science, has developed PrintToBraille tool, an open source GUI frontend that can be used by any OCR to convert scanned images of printed books to Braille books.

In the 2000s, OCR was made available online as a service (WebOCR), in a cloud computing environment, and in mobile applications like real-time translation of foreign-language signs on a smartphone. 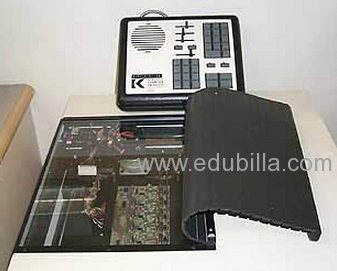 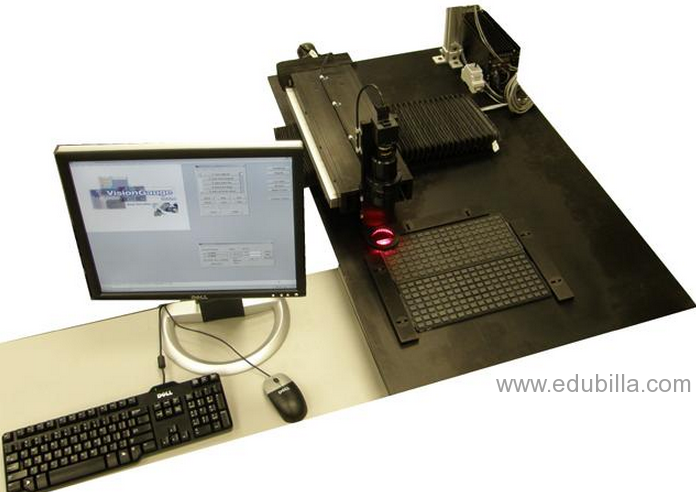