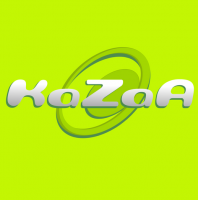 Kazaa Media Desktop (once stylized as "KaZaA", but now usually written "Kazaa") started as a peer-to-peer file sharing application using the FastTrack protocol licensed by Joltid Ltd. and operated as Kazaa by Sharman Networks. Kazaa was subsequently under license as a legal music subscription service by Atrinsic, Inc. As of August 2012, the Kazaa website is no longer active.

Kazaa and FastTrack were originally created and developed by Estonian programmers from BlueMoon Interactive including Jaan Tallinn and sold to Niklas Zennstrom and Janus Friis (who were later to create Skype and later still Joost and Rdio). Kazaa was introduced by the Dutch company Consumer Empowerment in March 2001, near the end of the first generation of P2P networks typified by the shutdown of Napster in July 2001.

Initially, some users of the Kazaa network were users of the Morpheus client program, formerly made available by MusicCity. Eventually, the official Kazaa client became more widespread. In February 2002, when Morpheus developers failed to pay license fees, Kazaa developers used an automatic update ability to shut out Morpheus clients by changing the protocol. Morpheus later became a client of the gnutella network.

In 2000 Friis and Zennstrom created KaZaA, a second-generation peer-to-peer (P2P) file-sharing application that they distributed for free, though it was notoriously loaded with adware (typically, software that generates pop-up ads), spyware (programs that monitor users’ actions), and other malware applications that were secretly installed on users’ computers. Exactly how much revenue this generated for the company is unknown. KaZaA sought to achieve the popularity of Napster, a first-generation P2P file-sharing application that in 2001 was ordered shut down following legal challenges in the United States from music and film companies concerned with the software being used for computer piracy. Although Friis and Zennström had hoped to avoid the problems encountered by Napster, their company was sued almost immediately in Dutch courts for copyright infringement. Ordered in November 2001 to ensure that no copyrighted material was shared using KaZaA, the company was sold quickly to various interests, including the Australian company Sharman Networks. Subsequent lawsuits in the United States and Australia resulted in settlements of more than $100 million paid by Sharman, Friis, and Zennstrom. 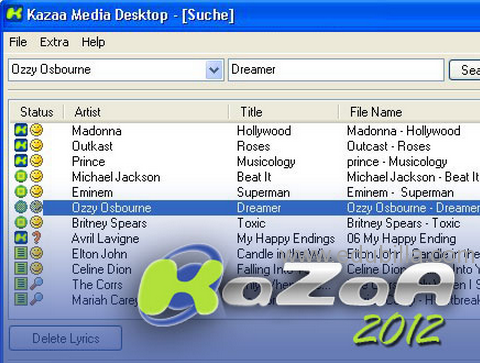 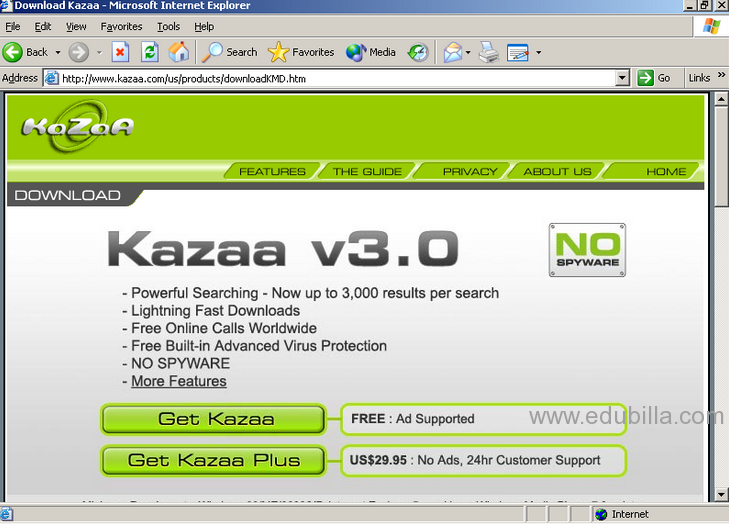