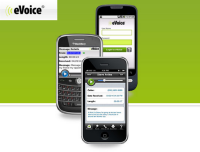 eVoice is a telecommunications service owned by j2 Global, Inc. (NASDAQ:JCOM) that manages incoming and outgoing calls using a virtual phone number. The service was founded by Wendell Brown and Craig Taro Gold in 1999 and re-launched in March 2010 with new features, targeting entrepreneurs and small businesses.

eVoice provides toll-free and local phone numbers to subscribers in the United States and Canada.The phone number is chosen by the user from available numbers in selected area codes. Based on how the user then configures the service, the user can then answer calls placed to the eVoice number on devices/phones owned by the subscriber. Users must have an established phone service in the United States or Canada to answer incoming calls.

Local telephone numbers assigned by eVoice are not portable to another provider,despite FCC policy that clients of interconnected Voice over Internet Protocol (VoIP) providers are entitled to keep an existing phone number.

eVoice was founded in 1999 by Wendell Brown and Craig Taro Gold.Based at that time in Menlo Park, CA., eVoice was the world's first large-scale, Internet-enabled voicemail system.Brown's patented techniques, such as voicemail-to-email, visual voicemail, enhanced caller ID,were innovations later deployed by Google Voice and Apple. eVoice supplied voicemail solutions to MCI and AT&T, as well as web portals and VoIP providers including Qwest, Snowball, and Dialpad.

eVoice was acquired by AOL Time-Warner in July 2001 and merged into AOLbyPhone. Before the acquisition, eVoice raised more than $50 million in funding from idealab!, BlueRun Ventures (formerly Nokia Ventures), Oak Investment Partners, and Worldview Technology Partners. 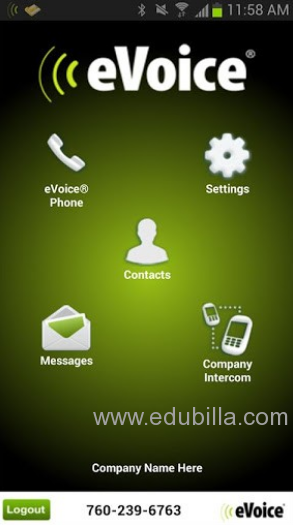 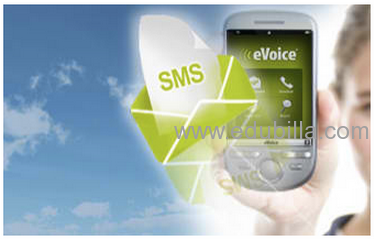