Internet Relay Chat (IRC) is an application layer protocol that facilitates the transfer of messages in the form of text. The chat process works on a client/server networking model. IRC clients are computer programs that a user can install on their system. These clients communicate with chat servers to transfer messages to other clients.IRC is mainly designed for group communication in discussion forums, called channels,but also allows one-on-one communication via private messages as well as chat and data transfer,including file sharing.

Internet Relay Chat (IRC) gave birth to the modern chat movement. IRC is the most widely used Internet chat system, and as seems often to be the case with Internet technologies, was invented by a graduate student, this time from Europe, named Jarkko Oikarinen at the University of Oulu, Finland.

During the summer of 1988, Oikarinen was working at the university Department of Information Processing Science, where he administered the department's Sun Unix server "tolsun.oulu.fi", running on a public access bulletin board system called OuluBox. Partly inspired by Jyrki Kuoppala's "rmsg" program, and partly by Bitnet Relay Chat, Oikarinen decided to improve the existing multi-user chat program on OuluBox called MultiUser Talk (MUT), written by Jukka Pihl, itself based on the basic talk program then available on Unix computers. He called the resulting program IRC, and first deployed it at the end of August, 1988.

When IRC first started regularly hosting users, Oikarinen asked some friends at Tampere University of Technology and Helsinki University of Technology to start running IRC servers to distribute the load. Other universities joined soon after. Markku Järvinen made the client program more usable by including support for Emacs editor commands, and before long IRC was in use across Finland on the Finnish network FUNET, and then on the Scandinavian network NORDUNET.

Oikarinen then got an account on the well-known machine "ai.ai.mit.edu" at the university MIT, from which he recruited the first IRC user outside Scandinavia, Mike Jacobs, and gave the IRC software to Vijay Subramaniam. Subramaniam passed the software to his friends Jeff Trim at the University of Denver and David Bleckmann and Todd Ferguson at Oregon State University, who began running IRC on their machines "orion.cair.du.edu" and "jacobcs.cs.orst.edu" respectively. They emailed Jarkko and obtained connections to the Finnish IRC network to create transatlantic connection, and the number of IRC servers began to grow rapidly across both North American and Europe.

IRC became well known to the general public around the world in 1991, when its use skyrocketed as users logged on to get up-to-date information on Iraq's invasion of Kuwait, through a functional IRC link into the country that stayed operational for a week after radio and television broadcasts were cut off. Archived logs of this famous IRC event can be found here. 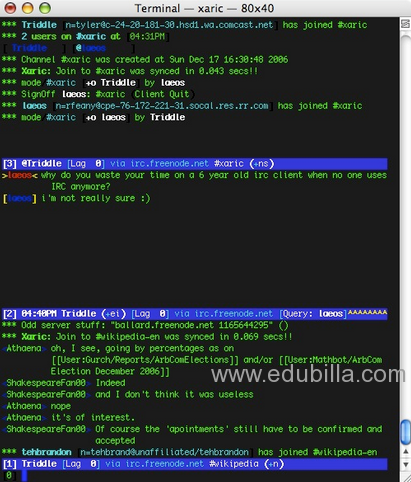 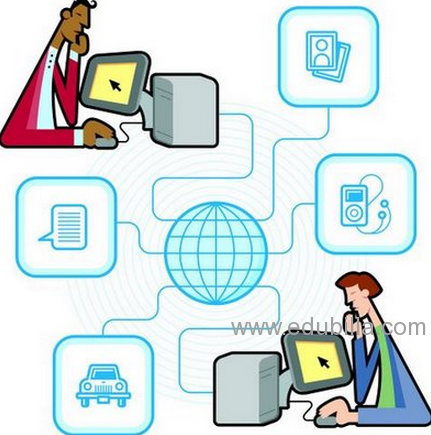