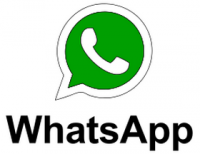 WhatsApp Inc., based in Mountain View, California, was acquired by Facebook on February 19, 2014, for approx. US$22.1 billion.

WhatsApp Inc., was founded in 2009 by Brian Acton and Jan Koum, both former employees of Yahoo!. After Koum and Acton left Yahoo! in September 2007, the duo travelled to South America as a break from work.At one point they applied for a job at Facebook but failed.For the rest of the following years Koum relied on his $400,000 savings from Yahoo. In January 2009, after purchasing an iPhone and realizing that the seven-month-old App Store was about to spawn a whole new industry of apps, he started visiting his friend, Alex Fishman in West San Jose where the three would discuss "...having statuses next to individual names of the people," but this was not possible without an iPhone developer, so Fishman introduced Koum to Igor Solomennikov, a developer in Russia that he had found on RentACoder.com. Koum almost immediately chose the name "WhatsApp" because it sounded like "what’s up," and a week later on his birthday, on February 24, 2009, he incorporated WhatsApp Inc. in California. However, early WhatsApp kept crashing or getting stuck and at a particular point. Koum felt like giving up and looking for a new job, upon which Acton encouraged him to wait for a "few more months."

In June 2009, Apple launched push notifications, letting developers ping users when they were not using an app. Koum updated WhatsApp so that each time the user changed their statuses, it would ping everyone in the user's network.WhatsApp 2.0 was released with a messaging component and the active users suddenly swelled to 250,000. Koum visited Acton, who was still unemployed while managing another unsuccessful startup and decided to join the company.In October Acton persuaded five ex-Yahoo friends to invest $250,000 in seed funding, and as a result was granted co-founder status and a stake. He officially joined on November 1.After months at beta stage, the application eventually launched in November 2009 exclusively on the App Store for the iPhone. Koum then hired an old friend who lived in Los Angeles, Chris Peiffer, to make the BlackBerry version, which arrived two months later.

WhatsApp was switched from a free to paid service to avoid growing too fast, mainly because the primary cost was sending verification texts to users. In December 2009 WhatsApp for the iPhone was updated to send photos. By early 2011, WhatsApp was in the top 20 of all apps in Apple's U.S. App Store.

In April 2011, the founders agreed to take $7 million from Sequoia Capital on top of their $250,000 seed funding, after months of negotiation with Sequoia partner Jim Goetz.According to Goetz, the venture capital firm originally discovered Whatsapp through an App store tracking system they developed called 'early bird', at a time when the app was much more popular in other countries than in the US. However, it took months for the VC firm to track down Koum and Acton, given that the company didn't have a publicly available address nor signage at the time. All Goetz knew was that they were located in Mountain View, and Sequoia partners "literally walked the streets of Mountain View to see if they could intersect with Koum and Acton."

By February 2013, WhatsApp's user base had swelled to about 200 million active users and its staff to 50. Sequoia invested another $50 million, valuing WhatsApp at $1.5 billion.

By early January 2015, WhatsApp reached a new milestone of 700 million monthly active users with over 30 billion messages being sent every day.In April 2015, Forbes predicted that between 2012-2018, the telecommunications industry will lose a combined total of $386 billion because of OTT services like WhatsApp and Skype.In the same month, WhatsApp had over 800 million active users. 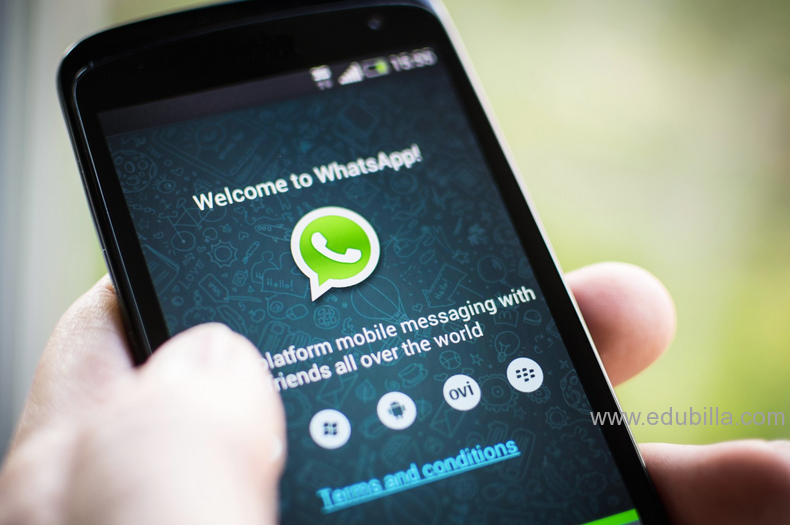 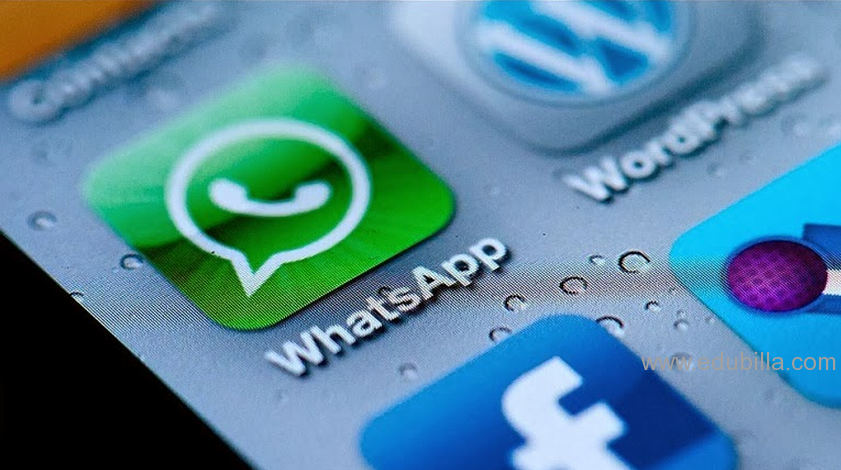