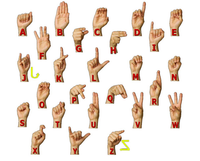 American Sign Language (ASL) is the predominant sign language of deaf communities in the United States and most of anglophone Canada. Besides North America, dialects of ASL and ASL-based creoles are used in many countries around the world, including much of West Africa and parts of Southeast Asia. ASL is also widely learned as a second language, serving as a lingua franca. ASL is most closely related to French Sign Language (FSL). It has been proposed that ASL is a creole language, although ASL shows features atypical of creole languages, such as agglutinative morphology.

Sign language has been around for as long as the reason for its existence: deafness.  Deafness, in the early centuries of American life caused many problems for those that were deaf.  Doctors did not understand the root causes of deafness and books were rare.  Until the most recent years, doctors finally understand why deafness occurs and the deaf communities in the world today are being respected and admired, with the aid of American Sign Language.

In the early 1500s, people who were deaf were overlooked and neglected.  Nobody respected them because they were unable to communicate with the rest of the world.  This all changed in the 16th century when an Italian physician, Geronimo Cardano, declared that the deaf community should be taken care of and educated on how to communicate with the world.  He added that the deaf could be taught to communicate their thoughts and ideas through pictures and symbols rather than words and phrases.  This proclamation compelled Juan Pablo de Bonet to create and publish the first book on sign language in 1620 (Butterworth & Flodin, 1995).  The concept and idea of educating the deaf took off like wild fire, and spread throughout France.  In Paris, in 1755, Abbe Charles Michel de L’Eppe created the first sign language school that was at no cost to the students.  His ideas led to the creation of fingerspelling, and gestures that represented whole phrases or words.

ASL has many roots.  Not only is it rooted in the French ideas, but also the ideas of the Great Plains Indians in America (Butterworth & Flodin, 1995).  The man responsible for bringing sign language to light in the United States is Thomas Hopkins Gallaudet.  Gallaudet studied the French ways and returned to America in 1817 where he founded the first school for the deaf in America, near present day Hartford, Connecticut.  In the following years deaf schools opened up in New York and Pennsylvania, with a total of 22 schools across the United States by 1863.  In 1864, the biggest milestone for the deaf community occurred in Washington, D.C.  The only liberal arts college for the deaf in the U.S. and world was founded.  The college was appropriately named Gallaudet College, after Thomas Hopkins Gallaudet.

Today ASL is the fourth most spoken language in the U.S.  The ASL system is the most comprehensive, complete, and expressive systems of signed language in the world today.  The ASL system has allowed the gap of communication between the deaf community and the rest of the world to be bridged.  Interest in sign language continues to grow with more and more people wanting to learn this unique form of communication.  Many colleges, universities, churches and community centers across the United States offer sign language classes to better accommodate the ever-growing demand for the knowledge of sign language.  American Sign Language has even been considered a foreign language due to the fact that is a visual and gestural language rather than an aural and oral language. 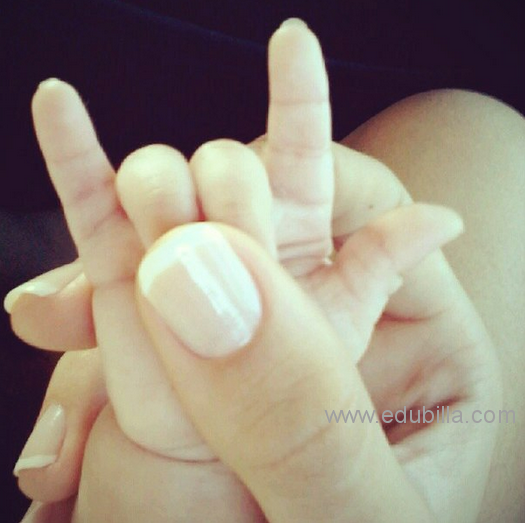 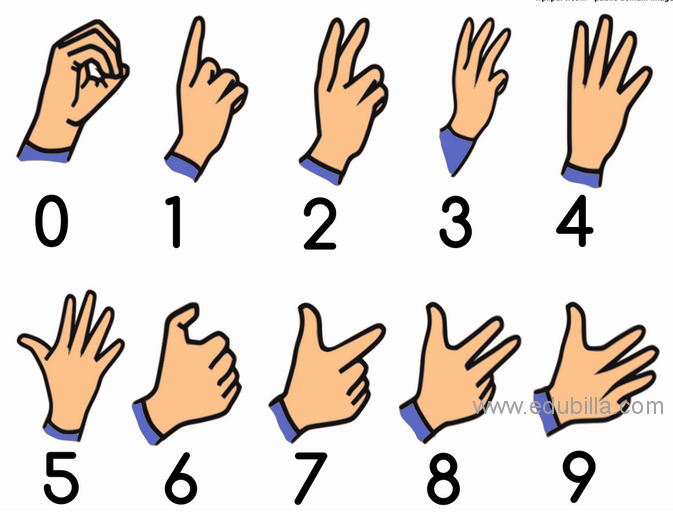