A smart card, chip card, or integrated circuit card (ICC) is any pocket-sized card with embedded integrated circuits. Smart cards are made of plastic, generally polyvinyl chloride, but sometimes polyethylene terephthalate based polyesters, acrylonitrile butadiene styrene or polycarbonate. Since April 2009, a Japanese company has manufactured reusable financial smart cards made from paper.

In 1968 and 1969 Helmut Grottrup and Jurgen Dethloff jointly filed patents for the automated chip card. Roland Moreno patented the memory card concept in 1974. An important patent for smart cards with a microprocessor and memory as used today was filed by Jurgen Dethloff in 1976 and granted as USP 4105156 in 1978.In 1977, Michel Ugon from Honeywell Bull invented the first microprocessor smart card. In 1978, Bull patented the SPOM (self-programmable one-chip microcomputer) that defines the necessary architecture to program the chip. Three years later, Motorola used this patent in its "CP8". At that time, Bull had 1,200 patents related to smart cards. In 2001, Bull sold its CP8 division together with its patents to Schlumberger, who subsequently combined its own internal smart card department and CP8 to create Axalto. In 2006, Axalto and Gemplus, at the time the world's top two smart card manufacturers, merged and became Gemalto. In 2008 Dexa Systems spun off from Schlumberger and acquired Enterprise Security Services business, which included the smart card solutions division responsible for deploying the first large scale public key infrastructure (PKI) based smart card management systems.

The first mass use of the cards was as a telephone card for payment in French pay phones, starting in 1983. 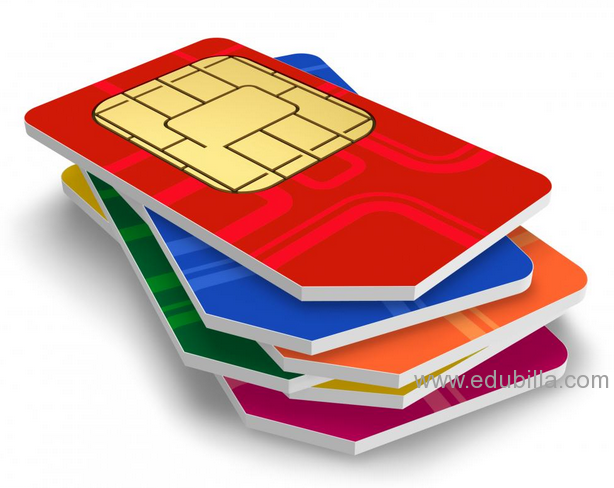 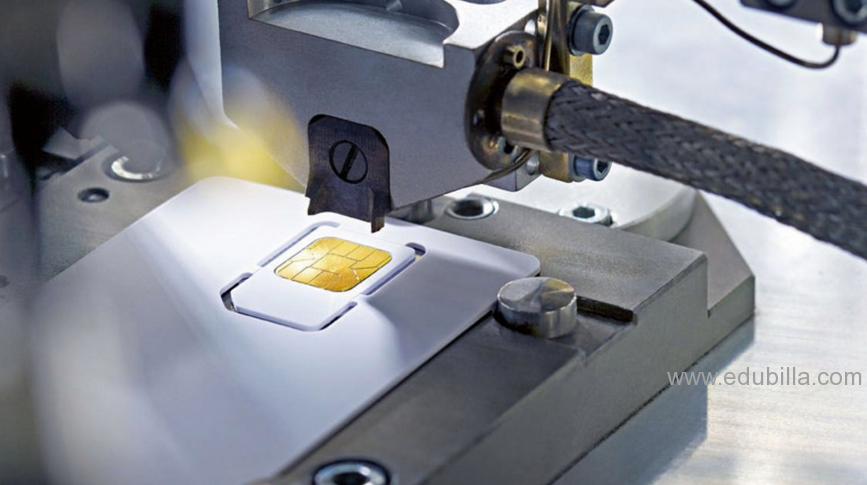