Friis was a high school dropout who taught himself computer skills while employed on the customer help desk at Cybercity, an early Internet service provider (ISP) in Denmark. In 1997 he was hired by Zennstrom to head customer service for the Danish branch of Tele2, a Swedish telecommunications firm. The pair soon began collaborating on their own business ventures, starting with the ISP Get2Net and a Web portal, Everyday.com.

In 2000 Friis and Zennström created KaZaA, a second-generation peer-to-peer (P2P) file-sharing application that they distributed for free, though it was notoriously loaded with adware (typically, software that generates pop-up ads), spyware (programs that monitor users’ actions), and other malware applications that were secretly installed on users’ computers. Exactly how much revenue this generated for the company is unknown. KaZaA sought to achieve the popularity of Napster, a first-generation P2P file-sharing application that in 2001 was ordered shut down following legal challenges in the United States from music and film companies concerned with the software being used for computer piracy. Although Friis and Zennström had hoped to avoid the problems encountered by Napster, their company was sued almost immediately in Dutch courts for copyright infringement. Ordered in November 2001 to ensure that no copyrighted material was shared using KaZaA, the company was sold quickly to various interests, including the Australian company Sharman Networks. Subsequent lawsuits in the United States and Australia resulted in settlements of more than $100 million paid by Sharman, Friis, and Zennstrom.

Their experience with P2P led Friis and Zennström to develop other P2P ventures in 2001, including Joltid, a provider of traffic-optimization and network-management software and the holder of the pair’s networking patents, and Altnet, a P2P wholesale network. In 2003 they introduced Skype, a voice-over-Internet protocol (VoIP) application that offered free basic telephone service—including long-distance and international calls—through the Internet, with the firm’s earnings coming from fees levied on services (such as voice mail, call waiting, and downloaded ring tones) and imposed on calls placed to land-based telephones. By 2005 Skype had more than 50 million users, principally in Europe and Asia. During negotiations in 2005 with eBay (an online auction Web site) about the possibilities of using Skype to facilitate negotiations between eBay customers on more expensive items, discussions about selling Skype to eBay developed. The deal was soon consummated, with the partners remaining on board and eBay agreeing to pay as much as $2.6 billion; more would be paid if Skype subsequently met various performance benchmarks. Friis and Zennström made further headlines in 2006 by being named to Time magazine’s list of the 100 most influential people. However, by 2007 the partners had stepped down.

Two years later eBay announced plans to sell Skype, and Friis and Zennström expressed interest in reacquiring the company. They quickly followed up by declaring that the technology behind Skype was leased through Joltid and that they did not plan on renewing the lease. Subsequent maneuvering resulted in Skype’s sale in late 2009, with majority ownership going to an investor group; Friis and Zennström acquired a minority stake. In 2011 the American company Microsoft Corporation bought Skype for $8.5 billion.

Their reduced responsibilities after selling Skype in 2005 left Friis and Zennström ample time to pursue other interests, notably Joost, an Internet video service that they founded in 2006. In contrast with YouTube and its heavy reliance on short video clips uploaded by amateurs, Joost offered a wide selection of on-demand television shows from established broadcast and cable television content providers. Unlike Skype, Joost was designed to earn money through advertising, that money being shared with content providers, and, unlike KaZaA, Joost sought to protect copyrighted material for all content providers. A beta (test) version of Joost was made available to invited users in early 2007, and, by the time of the official launch in May, Joost’s global sponsors included the Coca-Cola Company, Intel Corporation, Kraft Foods Inc., Microsoft Corporation, and Nike Inc. However, Joost failed to become a serious competitor to YouTube, Netflix, Inc., and Hulu in the Internet video market. In 2009 Zennström and Friis sold Joost to the American online advertising company Adconion Media Group.

In 2006 Friis and Zennstrom founded Atomico Ventures, an investment fund that sought out European technology companies that had the potential to be successful in the global market. In 2010 they founded Rdio, a subscription-based music-streaming service.

Friis was named in Time Magazine's list of 100 most influential people in 2006.

In 2006 Janus Friis got the prestigious award “IT-prisen” ("The IT Prize") in his home country, given by the Danish IT industry and IDG, for his work and innovation.

He and Zennström were also the co-recipients of the 2006 Wharton Infosys Business Transformation Award, given to business and individuals who have used information technology in a way that changed an industry or society as a whole. 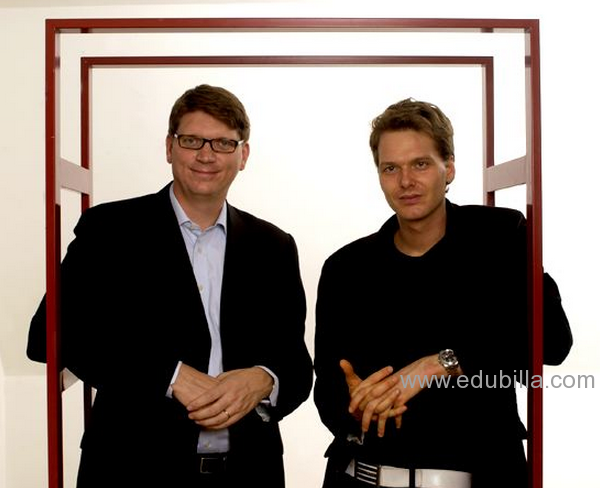 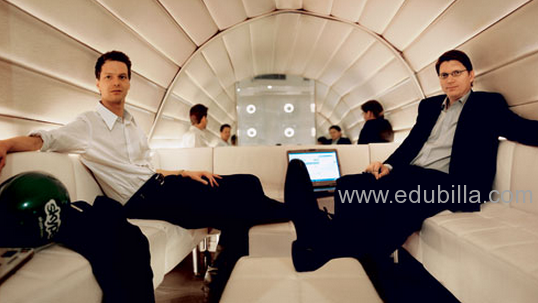