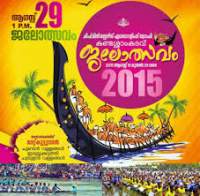 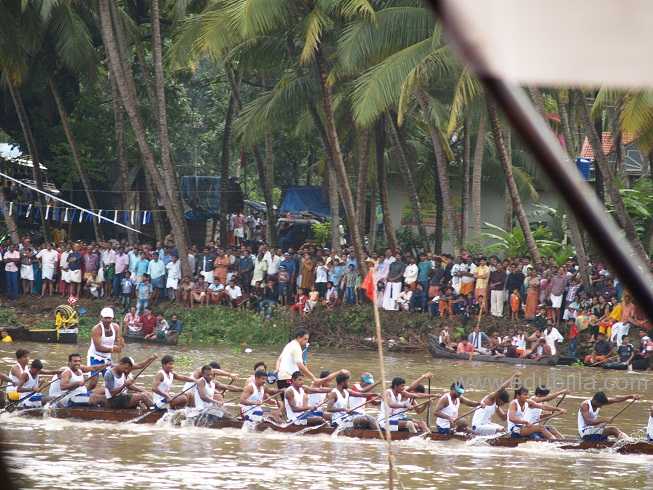 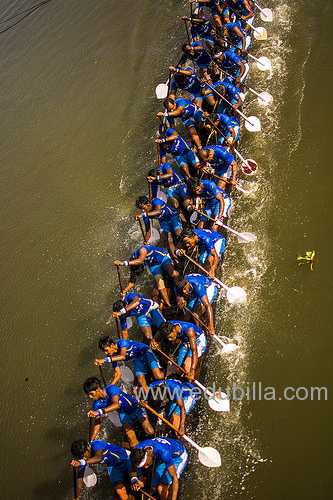 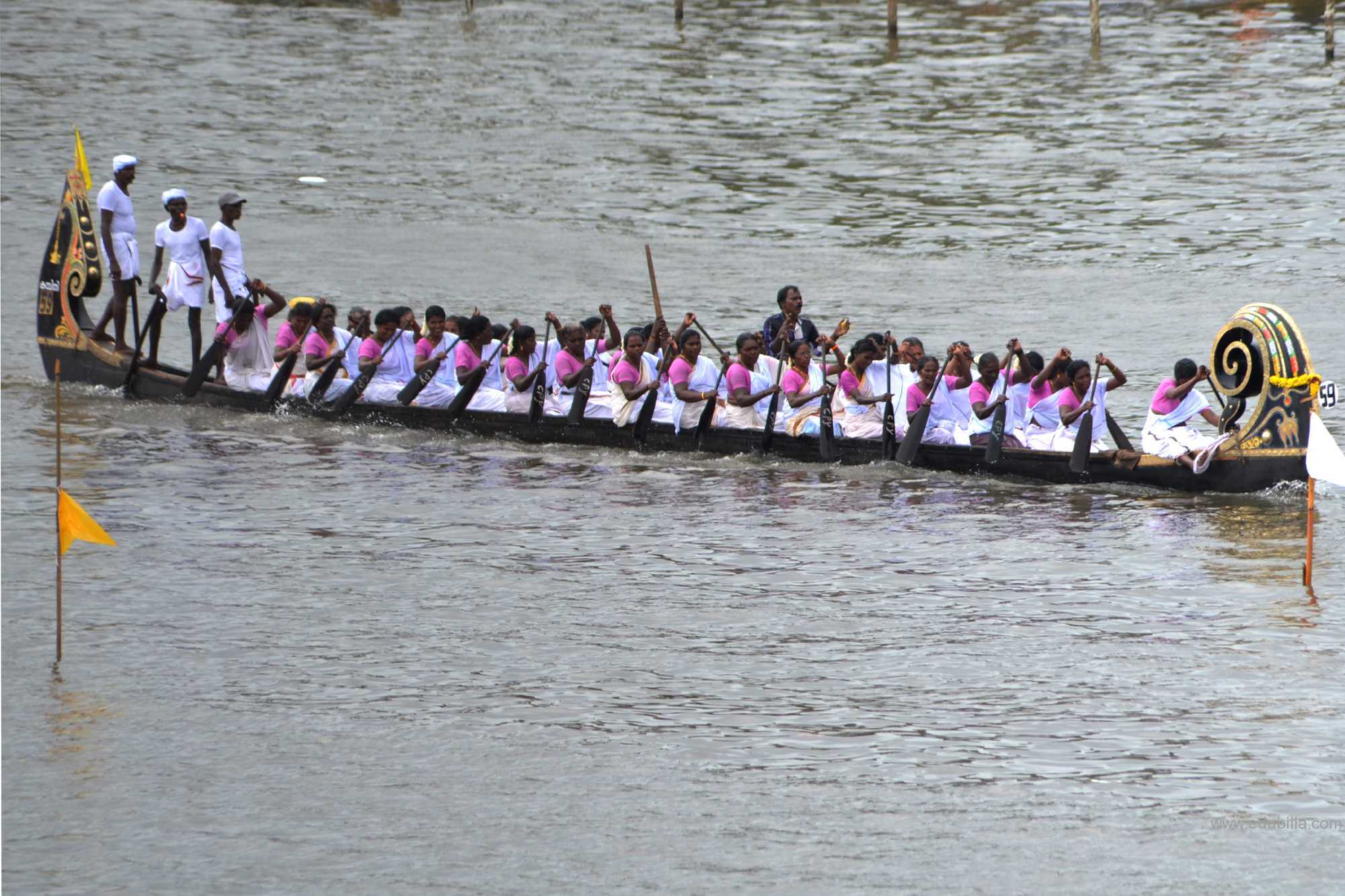 The Kandassankadavu Boat Race is a popular Vallam Kali held in the Enamakkal Lake and Conolly Canal in Kandassankadavu of Thrissur District, Kerala, India. The race is conducted on the Thiruvonam day of the Onam festival followed by a 10-day festival. The trophy is known as Chief Minister's Ever-Rolling Trophy. Competitions were held for the Iruttukuthi and Churulan boats category.

The race was started in 1955 when the Kerala state was formed. Due to financial problems the boat race was stopped by the organisers for a long time. In 1n 2011, with the support of Government of Kerala, Thrissur District Tourist Promotion and Manaloor Grama Panchayat the race was restarted.adavu Boat Race: