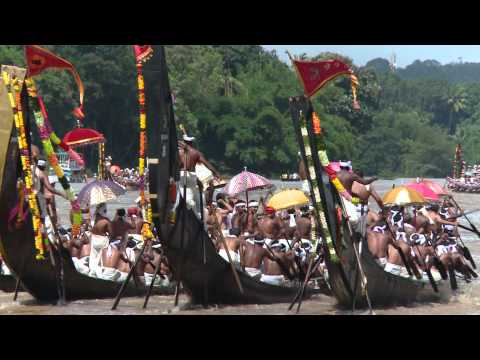 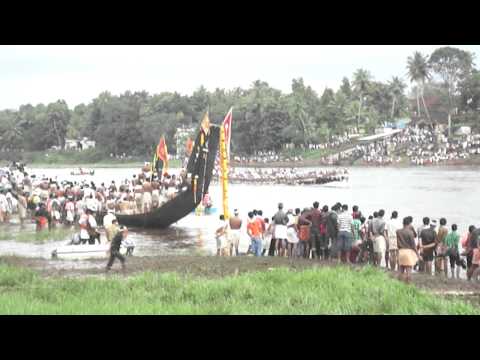 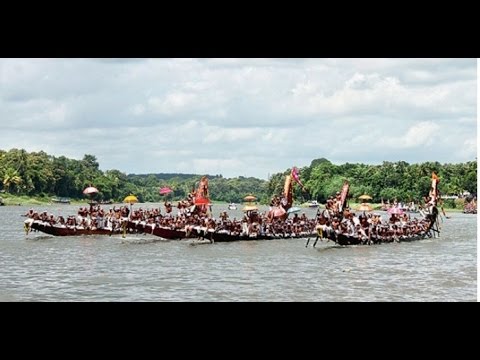 Vallam Kali is a traditional boat race in Kerala, India. It is a form of canoe racing, and uses paddled war canoes. It is mainly conducted during the season of the harvest festival Onam in autumn. Vallam Kali includes races of many kinds of paddled longboats, the traditional boats of Kerala.

There is also an interesting legend behind this very electrifying event. The story goes that once about 10 kilometers up the river Pamba from Aranmulla, the head of the Katoor Mana, a Nambudiri family, offered his daily prayers and was waiting to feed a poor man to complete the ritual. After waiting for long, Brahmin closed his eyes and started praying to Lord Krishna. As soon as he opened his eyes, he saw a ragged boy standing before him. The Brahmin lovingly gave a bath to the boy, a new set of clothes and also a sumptuous meal.

To the utter surprise of the Brahmin, the boy vanished after having the meal. He searched for the boy and spotted him at the Aranmulla Temple but the boy disappeared again. Namboodari concluded that it was no ordinary boy, but God himself. To commemorate the event, he began to bring food to the Aranmulla temple every year during the time of Onam. And, to protect the food from the river pirates, Kovilans or snake boats used to accompany the entourage.

As the tradition gained popularity, the number of snake boats increased leading to the custom of a grand carnival called Snake Boat Race.

To make sure that everything goes smooth, arrangements start days before the event. The boats are launched a day before the grand racce. Pujas are also rendered to Lord Vishnu and Mahabali by a priest to invoke blessings for the boat and the boatmen. Flowers offered to the God are also placed at the helm of the boat as a good luck charm.

Vallamkali boat are no ordinary boats and there are fixed measurements to it. It is about 100 feet long and has a seating capacity of 150 men. The boats are usually made of anjili (Artocarpus hirsuta), though sometimes teak and kadamb (Naucleacadamba) wood is also used. The curled ends of the boats are shaped like cobra hoods and it is from this shape that boat has derived its name. Each boat is meticulously crafted by skilled craftsmen and a lot of patience and hard work goes into making and decorating it. The boat is treated as a deity and a holds a lot of emotional value for the village folk. Only men are allowed to touch the boat that too with bare feet. Each boat belong to individual villages located near the river Pamba.

Vallamkalis are tastefully decorated with green and scarlet silk umbrellas. The number of umbrellas attached to a boat holds significance as it signifies the affluence of the family to which they belong. To render a more maginificient look to the boat gold coins, ornaments and tassels are also added.

Great care is also taken for the upkeep of the boat. A carpenter repairs the boat on an annual basis. The boats are lubricated with fish oil, coconut shell and carbon mixed with eggs. This also helps to keep the wood strong and boats slippery in water. This way one can always find a boat ready for a swim.

Vanchipattu (lit. boatsong) is the form of poetry in Malayalam language commonly using while Vallam Kali and related festivals. During Aranmula Uthrattadi Vallamkali, the vanchipattu is performed by the participants for its significance in the rituals. Ramapurathu Warrier is considered to be the pioneer of the vanchipattu.

The Kumarakom Town Boat Club was established in 1998 and had since held aloft the ‘Vallamkali’ fame of Kumarakom intact. Town Boat Club came into the forefront with a bang- by coming the champions in their very first attempt in the prestigious Nehru Trophy at Punnamada in 1999. The Kumarakom village have many a tale of victories in Vallamkali all over Kerala. Yet there was not a single team capable enough to become the champions since 1984. During this time, under the leadership of Town Team boat club, many small clubs and vallamkali fans joined together to form the Kumarakom Town Boat Club.

The club won four consecutive championships and asserted its supremacy. Many famous Chundanvallam’s of Kuttanad won their maiden trophys with Town Boat Club. Cheruthana and Paippad belongs to this group. Jawahar Thayankari is considered by many as the best Chundan Vallam in Kerala. But the boat, after 1985, was only able to win another trophy when it was oared by Town Boat Club in 2010. The Town Boat Club has participated fourteen times at the Nehru Trophy and had won a staggering six times. 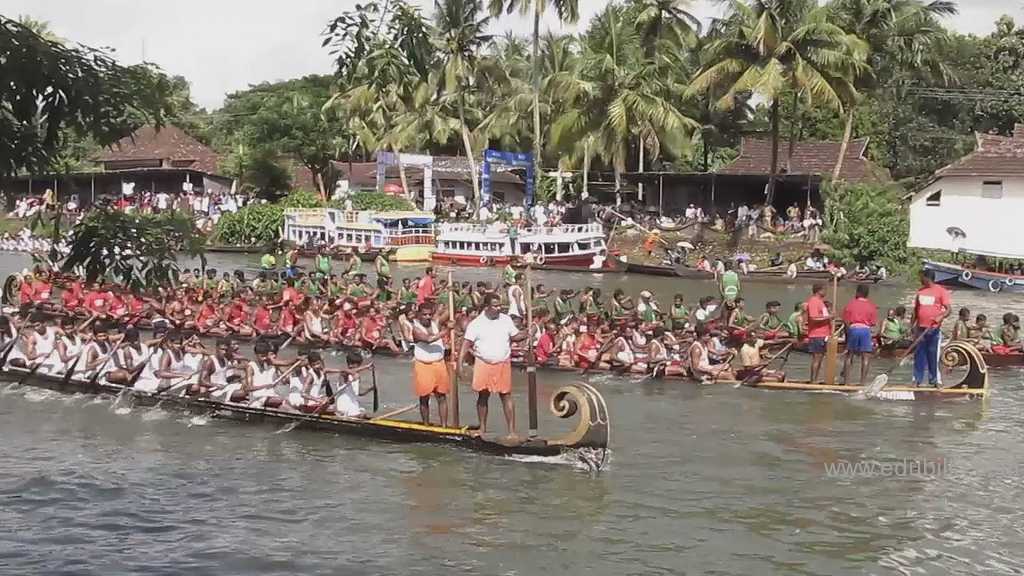 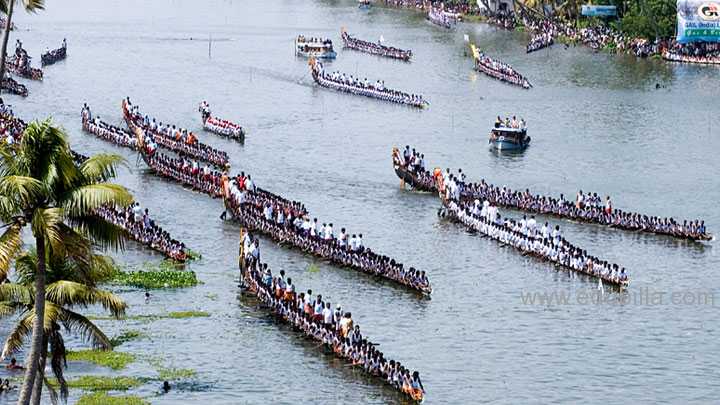 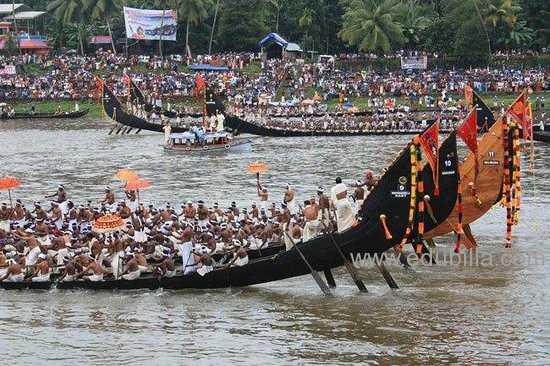 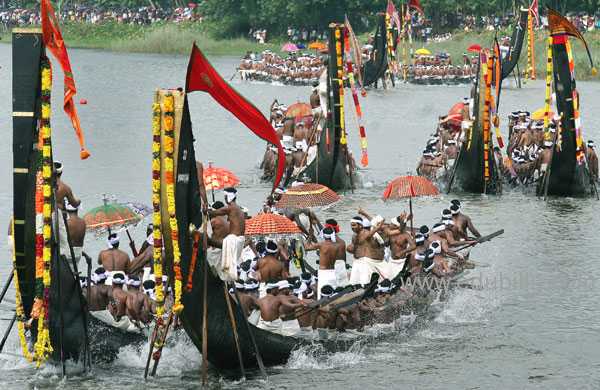 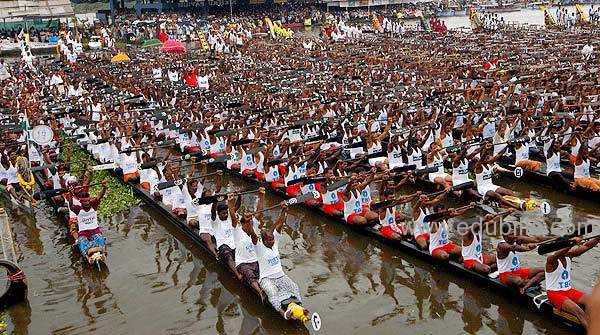 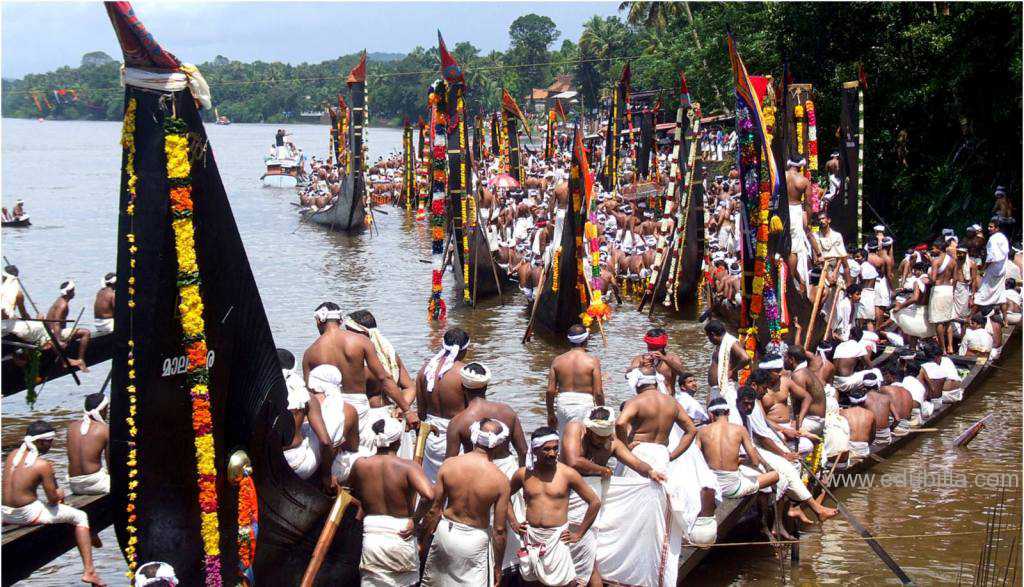 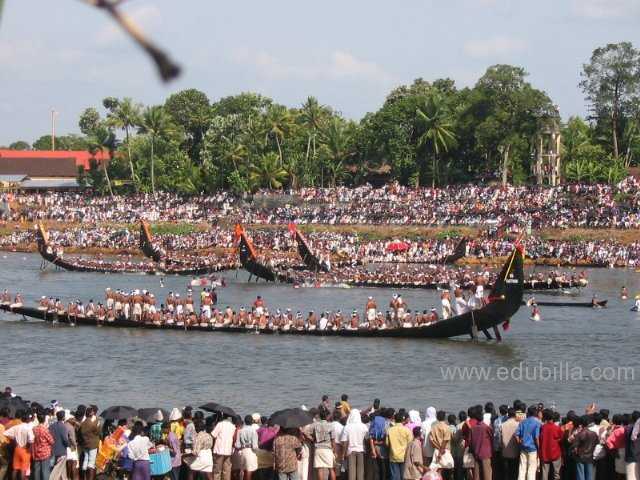 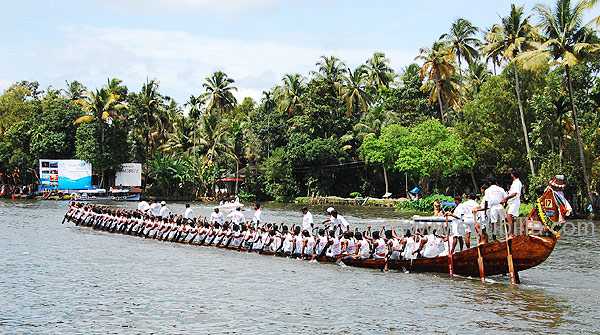 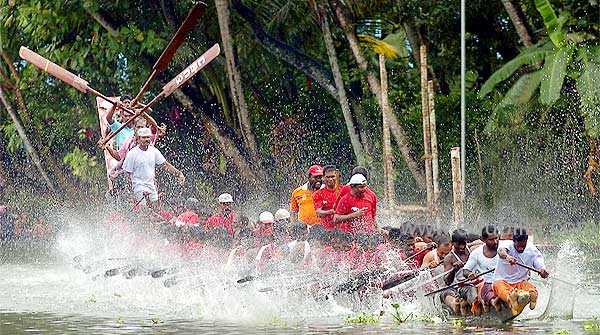 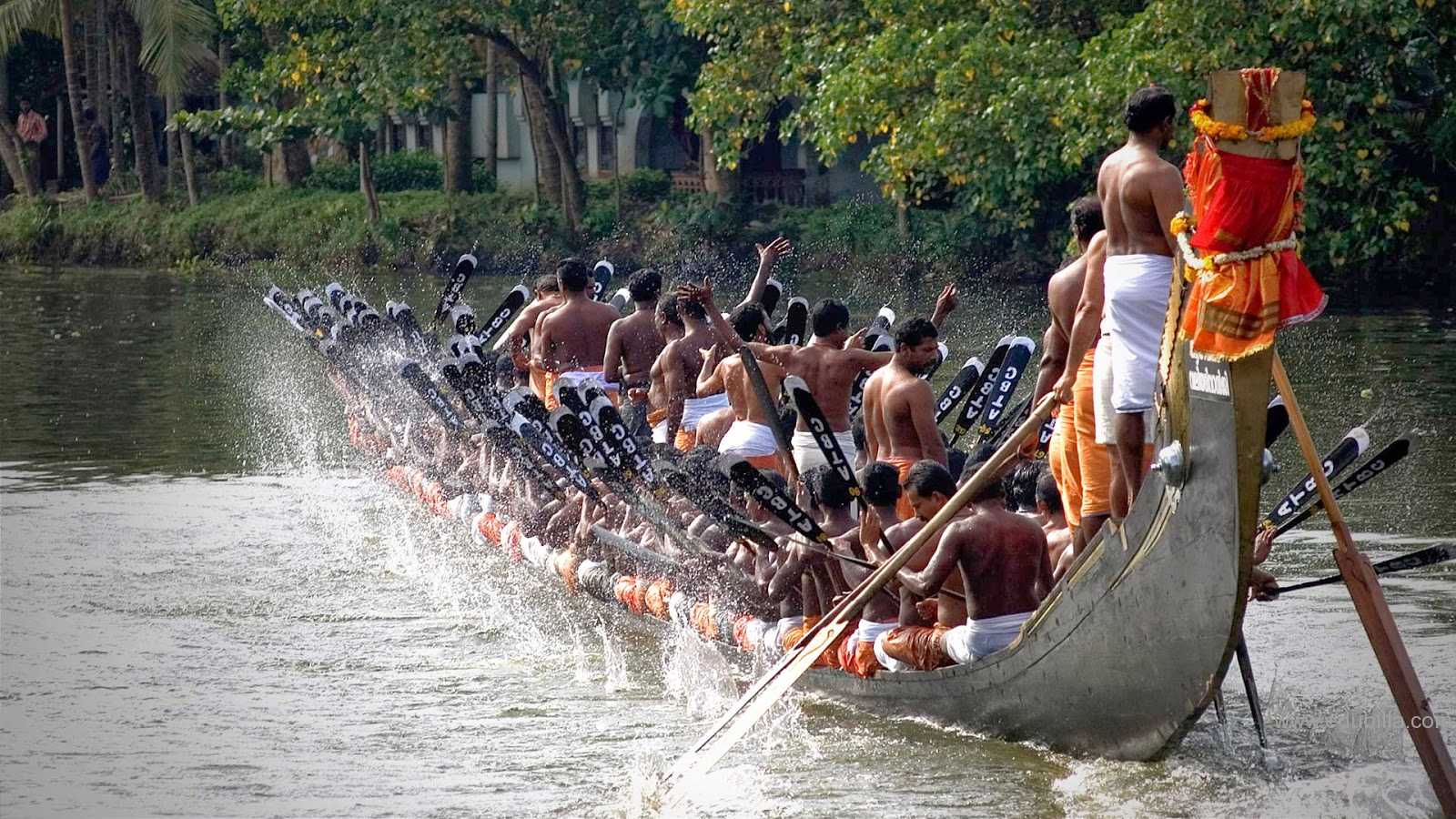 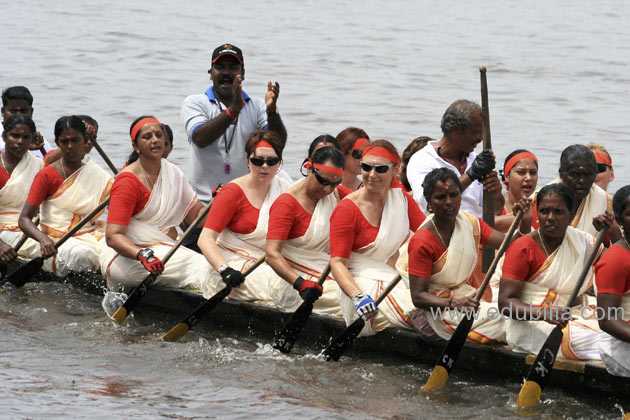 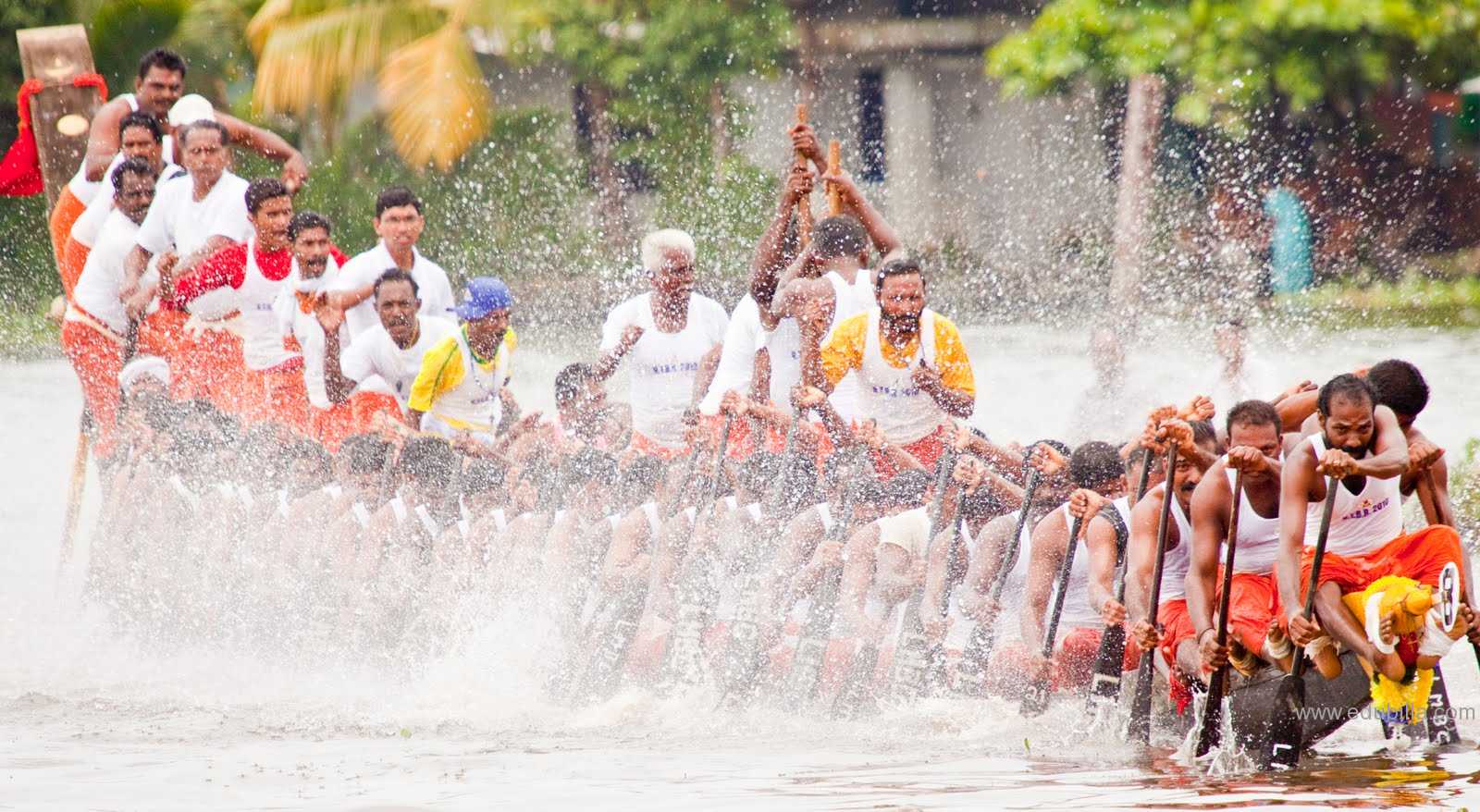 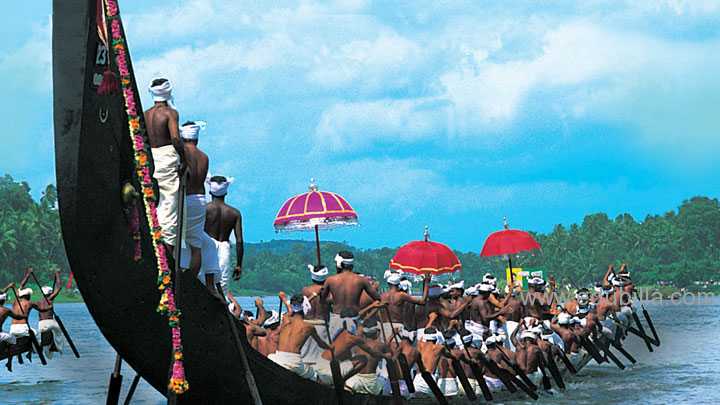 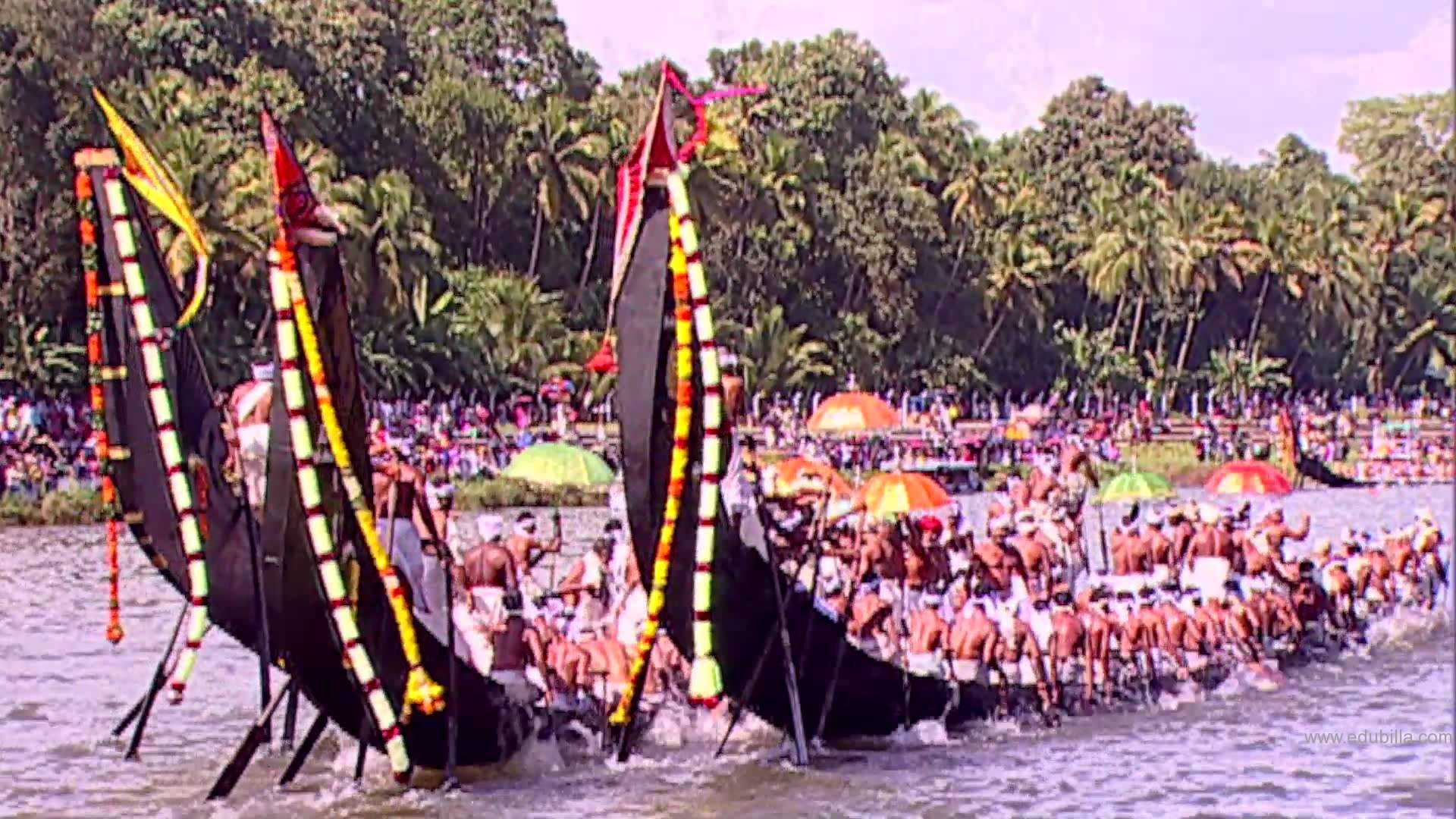 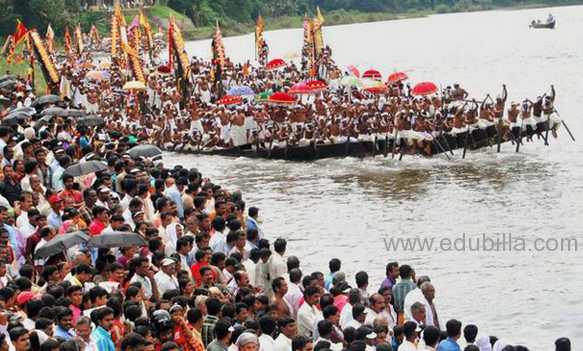 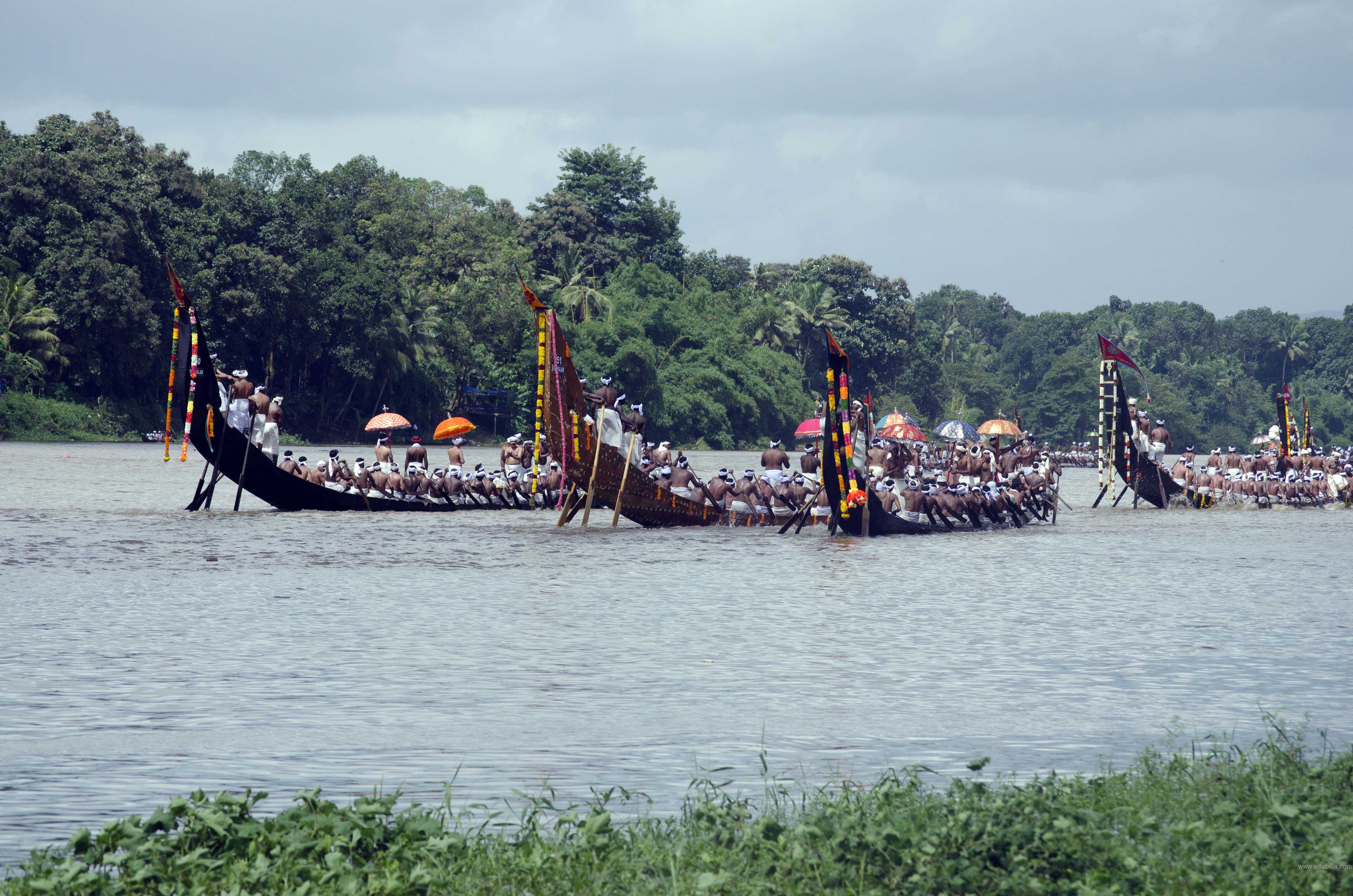