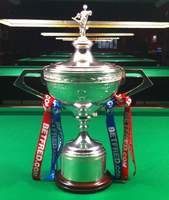 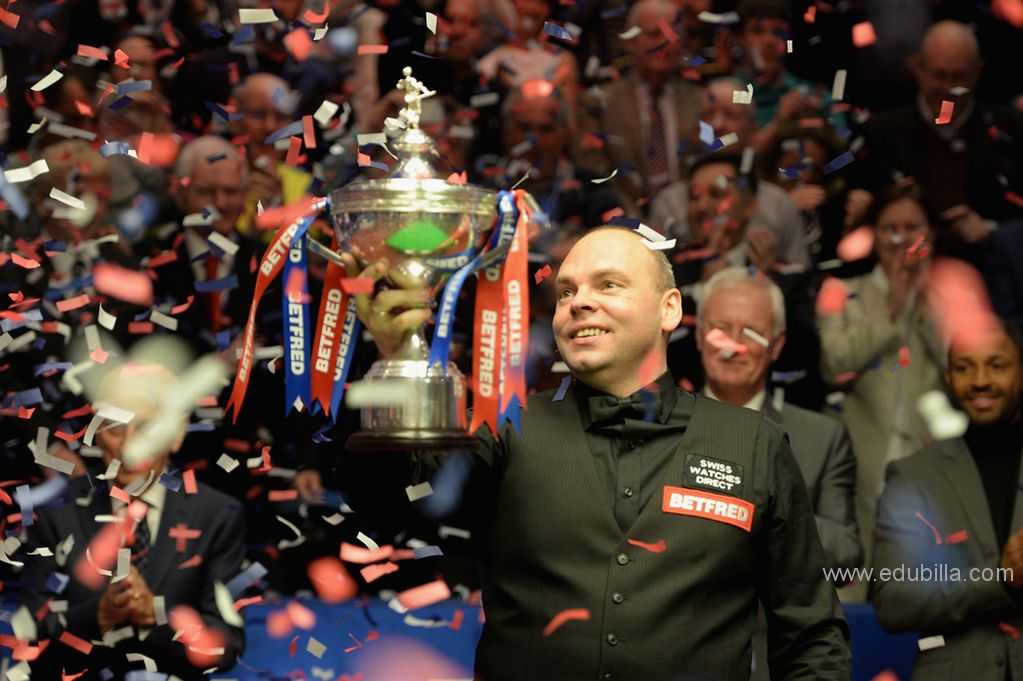 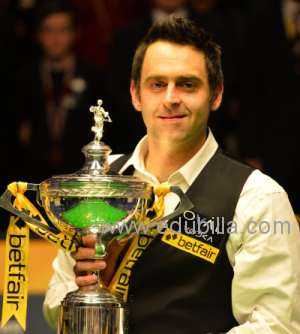 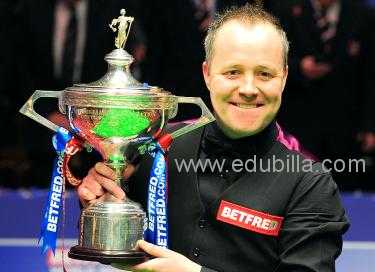 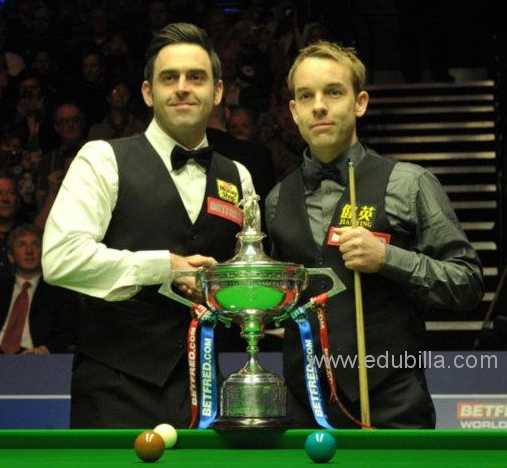 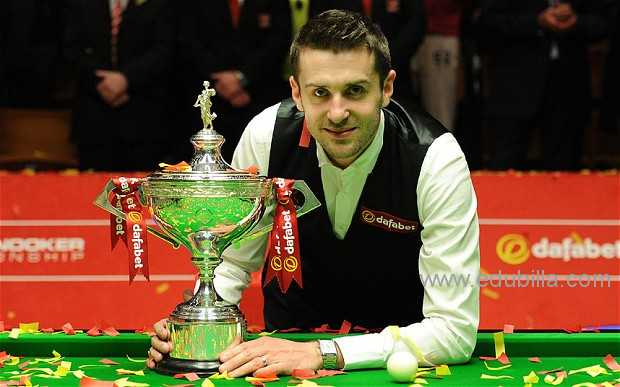 In  1927 - The first championship was held in 1927 and Joe Davis helped to organise the event. Matches were held at various venues, and the final took place at Camkin's Hall, Birmingham. Joe Davis won the event, beating Tom Dennis 20–11. His prize money was £6.10s.The highest break of the tournament was 60 by Albert Cope.

In 1931 - In subsequent years, finals were held at various venues. Joe Davis won every year until 1940. Despite an upsurge in interest in snooker there were only two entrants for the 1931 professional championship. The event was staged in the back room of a Nottingham pub, owned by Tom Dennis.The fact that he was playing on his own table didn't help as Joe Davis ran out a 25–21 winner for his fifth consecutive victory.

In 1940 - In 1940, Joe Davis just beat his younger brother Fred 37–36. No tournaments were organised during the remaining years of World War II and it only resumed in 1946 when Joe Davis won again for the 15th time, a record that still stands. Joe Davis never contested the World Championship again, though he continued to play professional snooker.

In 1952 - In 1952, as a result of a disagreement between some of the players and the Billiards Association and Control Council (BACC), two tournaments were held. The Professional Matchplay Championship, organised by the players and widely viewed as the "real" world championship, continued until 1957. The BACC event only lasted one more year. Meanwhile the 'official' World Championship did attract only two entrants, Horace Lindrum from Australia beating New Zealand's Clark McConachy – and Lindrum's name is inscribed on the familiar trophy.

In 1958 to 1968 - Snooker then went into a period of decline, and no tournament was held between 1958 and 1963. In 1964, with the approval of the BACC, Rex Williams revived the championship on a challenge basis, a format which lasted until 1968.This meant that matches took place on an irregular basis, sometimes more than once a year. John Pulman completely dominated during this period, overcoming all challengers in a total of seven matches.

In 1969 - Following the formation of the World Professional Billiards and Snooker Association which took over regulation of the professional game from the BACC, the championship has been staged as a knockout tournament since 1969 on an annual basis, with all the seeded players coming in at the same round. That year it was won by John Spencer, but it was Ray Reardon who was to dominate over the coming years, winning six times between 1970 and 1978.

Korfball at the world games
Korfball