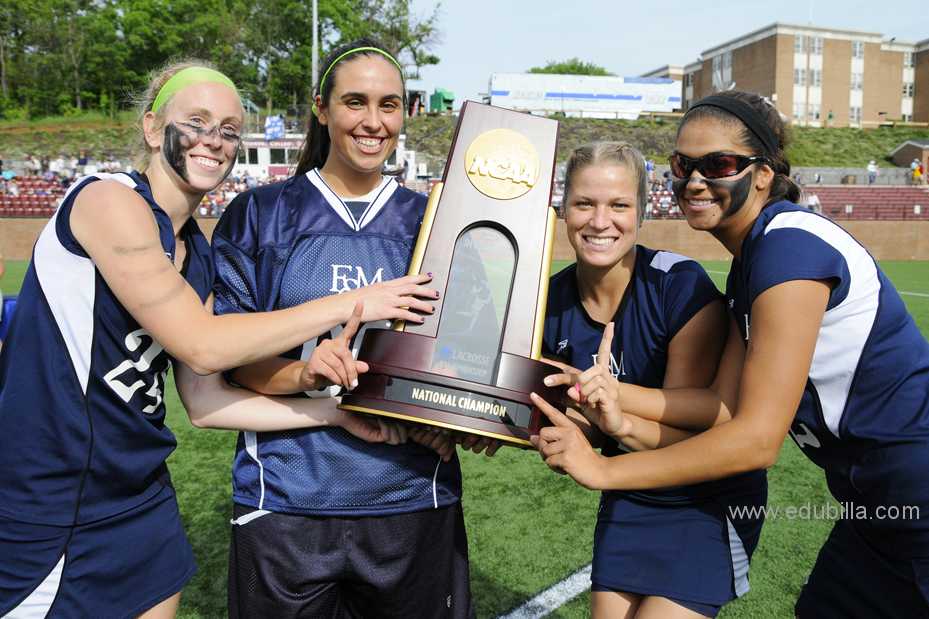 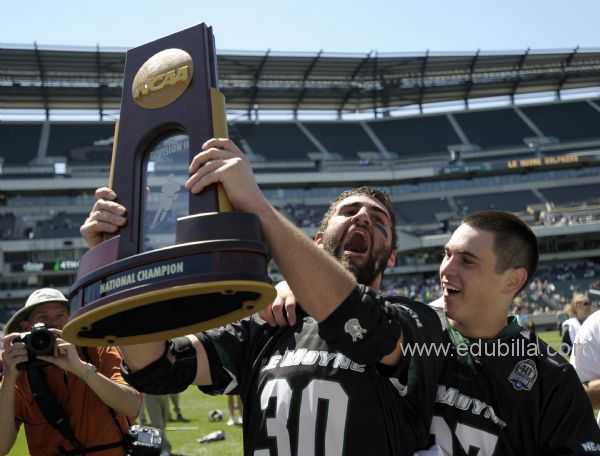 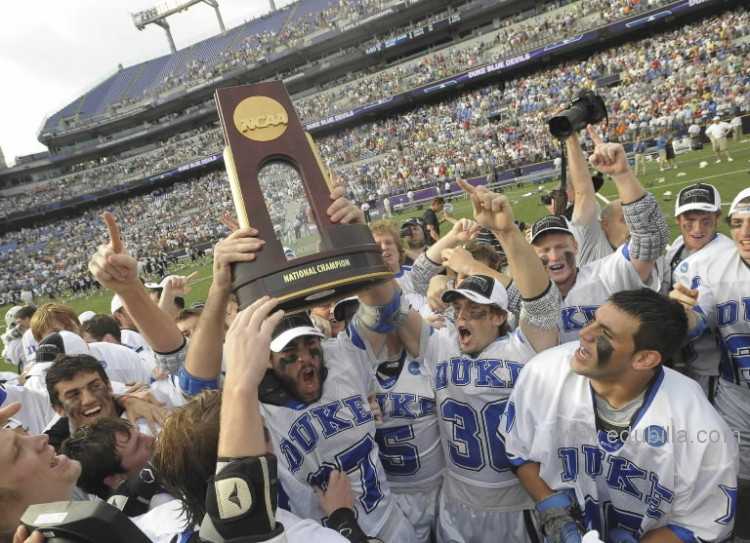 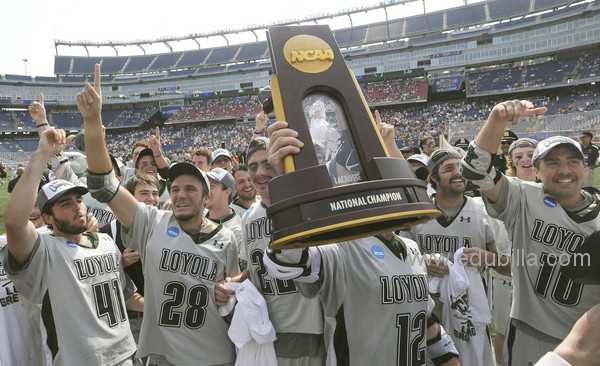 The Wingate Memorial Trophy was the award given to the national champion in men's college lacrosse prior to the inception of an NCAA tournament format in 1971. In 1936, the family of W. Wilson Wingate presented a memorial trophy named for him to be presented to the USILA champion. Wingate was a sportswriter for Baltimore newspapers who had played lacrosse in college and often covered the sport. He's credited with nicknaming lacrosse "the fastest game on two feet."

Currently, the NCAA Men's Lacrosse Championship tournament annually determines the top lacrosse team in the NCAA's Division I, Division II, and Division III. Prior to the NCAA era, the national champion was selected by committee, except in 1881. The first intercollegiate lacrosse tournament was held in 1881 with Harvard beating Princeton 3-0 in the championship game. From this point through 1970, the United States Intercollegiate Lacrosse Association and the collegiate lacrosse associations from which it evolved chose the annual champions based on season records. These associations were the ILA (1882-1905), IULL (1894-1905), USILL (1906-1925) and USILA (1926-1970).

From 1936 through 1972, the USILA executive board awarded the Wingate Memorial Trophy to the national champions