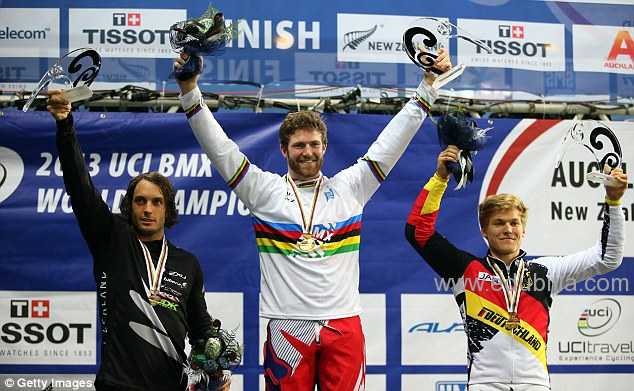 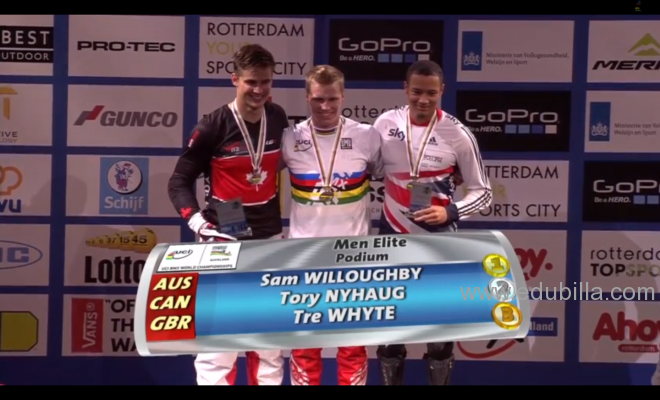 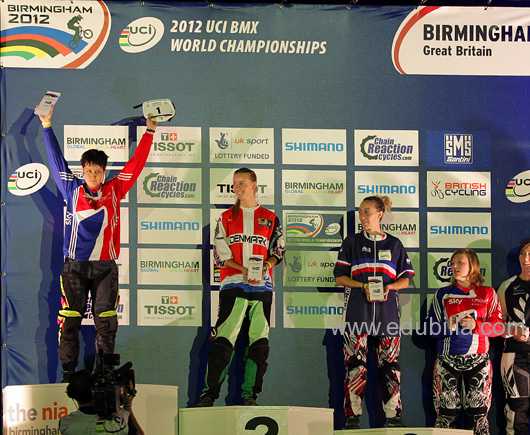 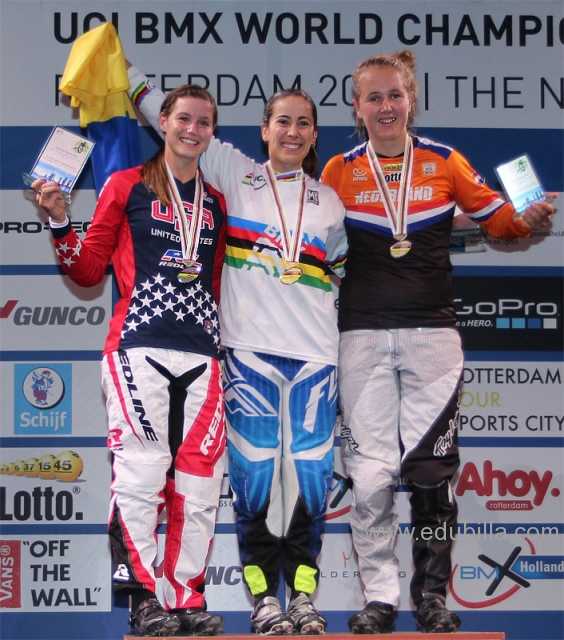 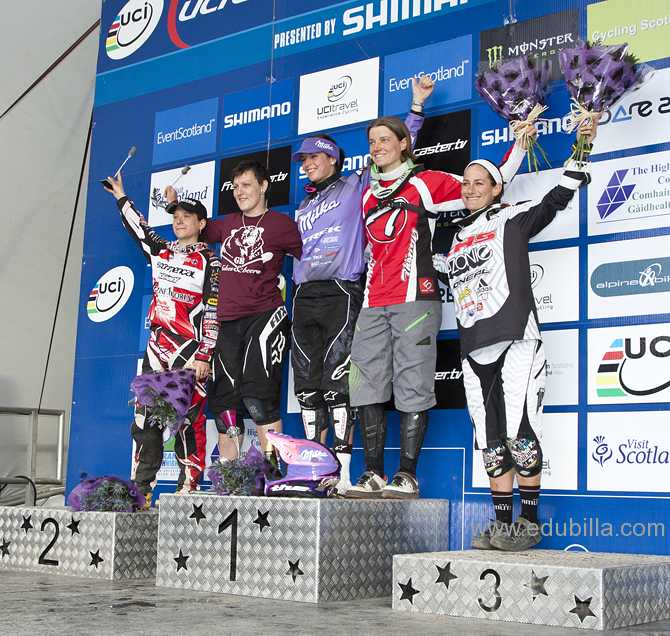 The UCI BMX World Championships are held annually and the winner of each event is crowned the BMX Cycling World Champion. This three-day cycling festival should not be confused with the UCI BMX Supercross World Cup, which is the international BMX racing series held at numerous locations throughout the year.

The UCI awards a gold medal and a rainbow jersey to the winner. Silver and bronze medals are awarded to the second and third place contestants. World champions wear their rainbow jersey until the following year's championship, but they may wear it only in the type of event in which they won it.