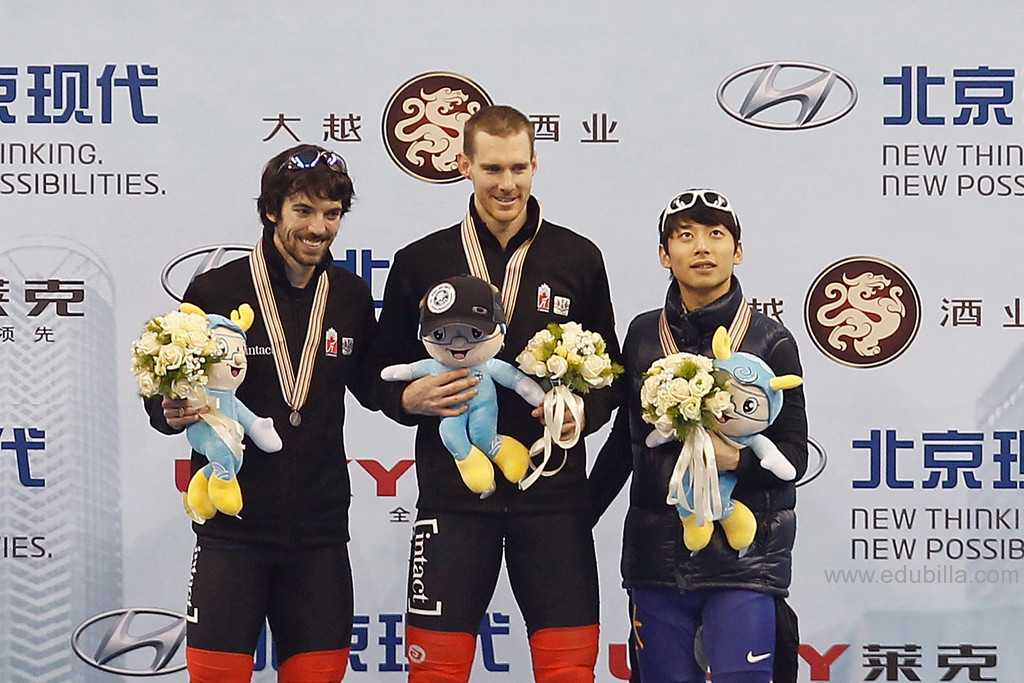 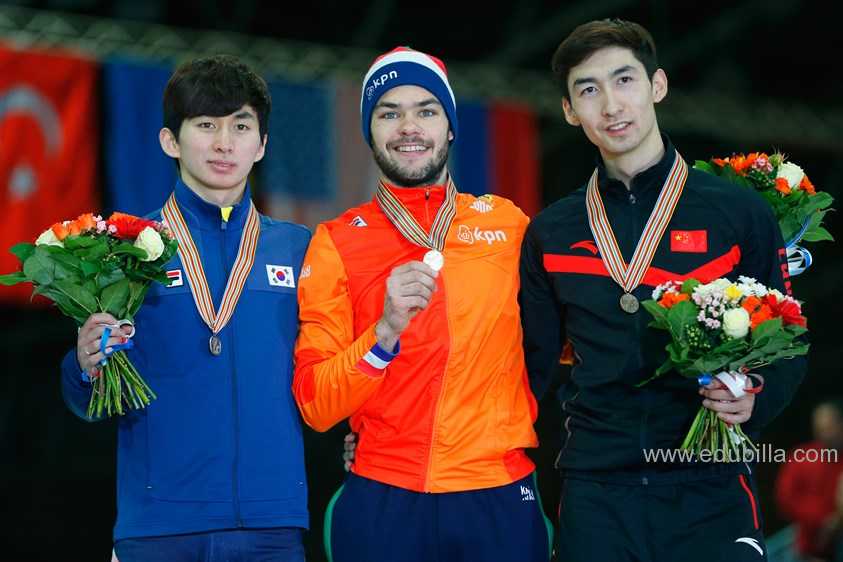 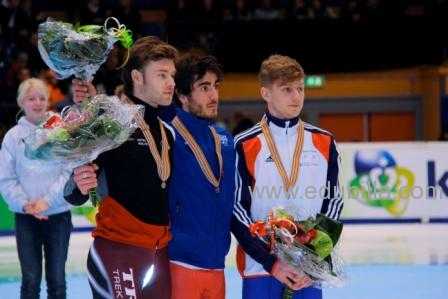 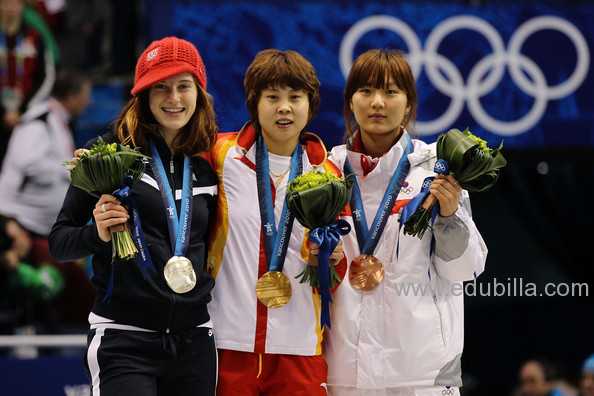 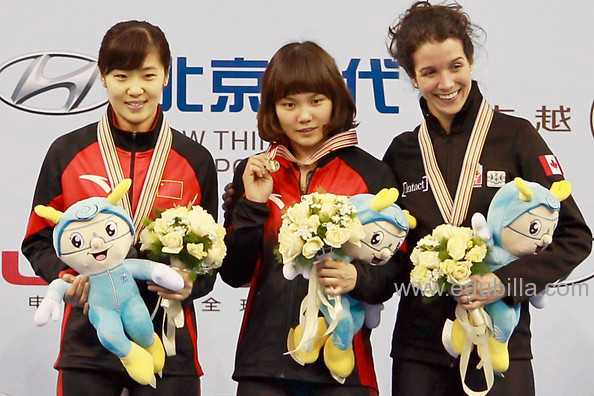 The World Short Track Speed Skating Championships are a senior international short track speed skating competition held once a year to determine the World Champion in individual distances, relays and Overall Classification. It is sanctioned by the International Skating Union and is usually held in March or April.

In 1967, the International Skating Union adopted short track speed skating, although it did not organise international competitions until 1976. World Championships have been held since 1981, though earlier events later received that status.

Skaters perform individual races in the 500 meters, 1000 meters, 1500 meters, 3000 meters (super-final involving eight competitors with highest points after completion of other distances) and a four-person race, in the 3000 meters relay for women, and the 5000 meters relay for men. Points are given for each placings in the finals of individual distances (currently 34 points for 1st, 21 for 2nd, 13 for 3rd, 8 for 4th, 5 for 5th, 3 for 6th, 2 for 7th, 1 for 8th). From 2009, the leader after first 1000m in the 3000m super-final is given extra 5 points. The athlete with the highest points after the points for all individual distances are added up (maximum 141 points, 136 points before 2009) is declared the Men's or Ladies' Overall World Short-track Speed Skating Champion. In case of a tie in points, precedence is given to the athlete with higher placing in the 3000m super-final.