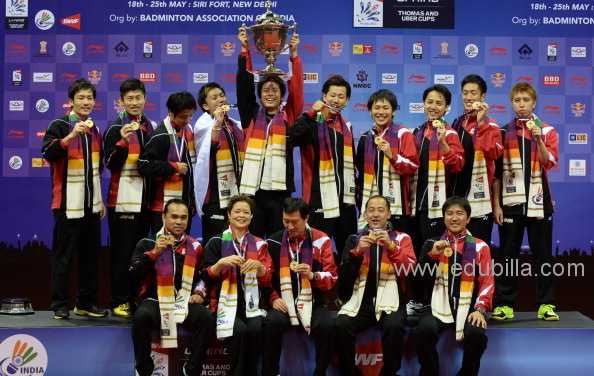 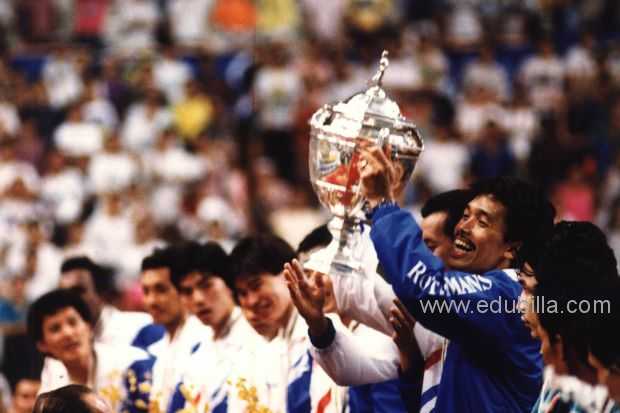 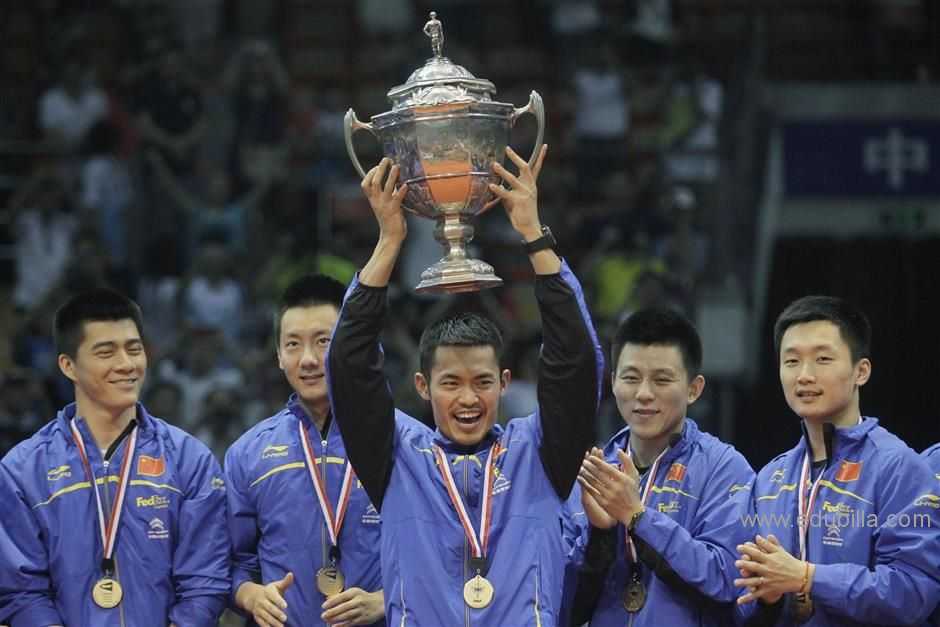 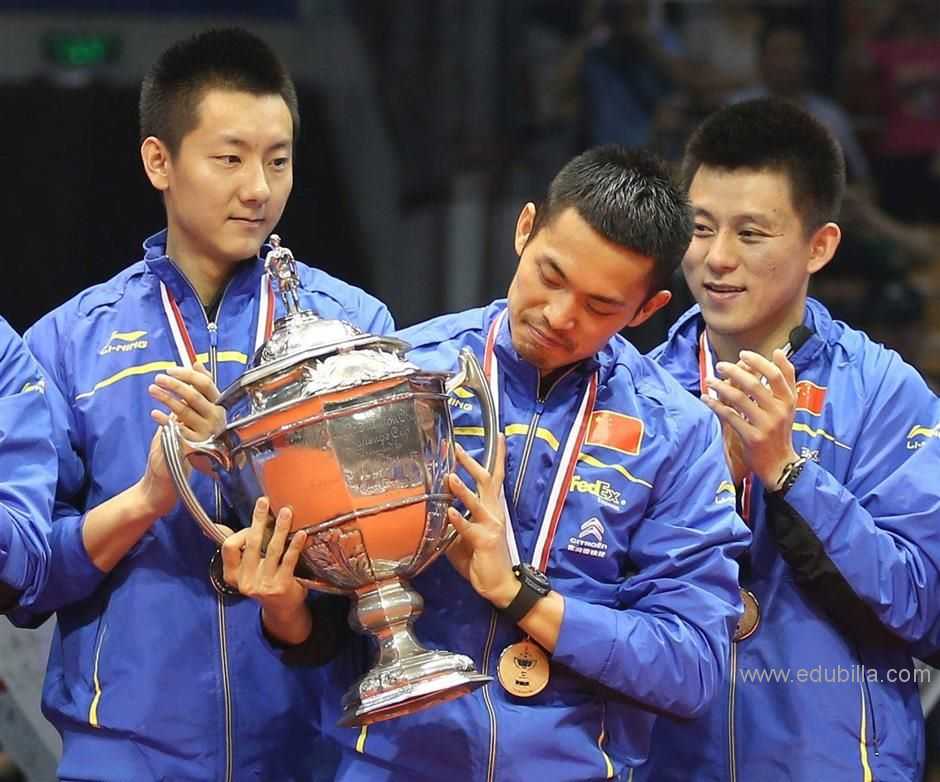 The Thomas Cup, sometimes called the World Men's Team Championships, is an international badminton competition among teams representing member nations of the Badminton World Federation (BWF), the sport's global governing body. The championships have been conducted every two years since the 1982 tournament, amended from being conducted every three years since the first tournament held in 1948–1949.

The twenty-eight Thomas Cup tournaments held since 1948–1949, only four nations have won the title. Indonesia is the most successful team, having won the tournament thirteen times. China, which did not begin to compete until the 1982 series, follows Indonesia with nine titles, while Malaysia has won five titles. Thomas Cup and, to a lesser extent, Uber Cup are possibly the world's "biggest" and most prestigious regularly held badminton events in terms of player and fan interest. For many they trump major tournaments for individual competitors such as the venerable All-England Championships, the BWF World Championships, and even the badminton competitions at the Olympic Games.

Japan became the fourth nation to win the Thomas Cup after beating Malaysia 3–2 in 2014 final.

China is the most successful badminton team in history, having won the Thomas Cup 9 times.China has also won more medals in badminton at the Olympics than any other country.

The Malaysia national badminton team is a badminton team that plays for Malaysia in international competitions. The men's team has enjoyed immense success, having won the Thomas Cup five times, most recently in 1992 and became runner-up nine times.