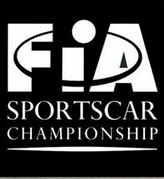 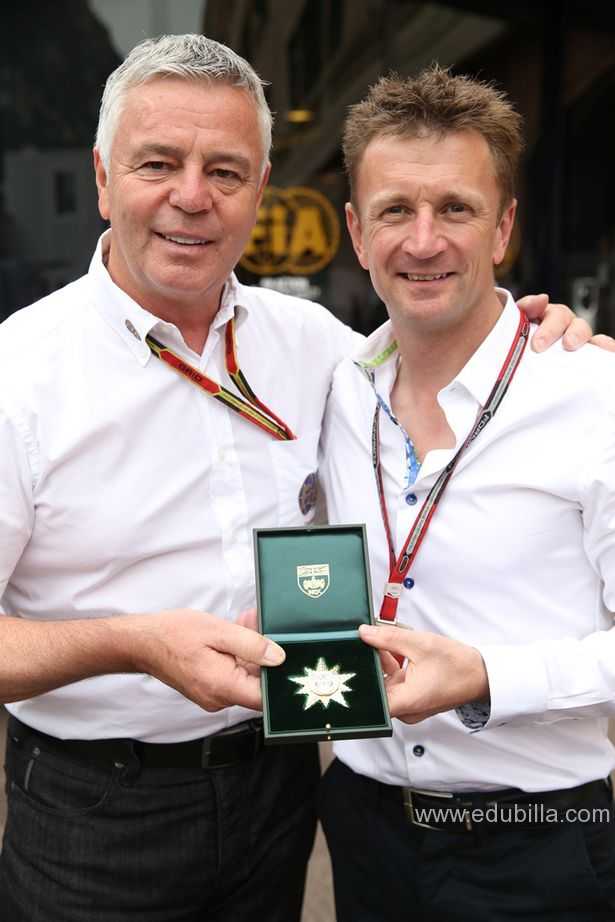 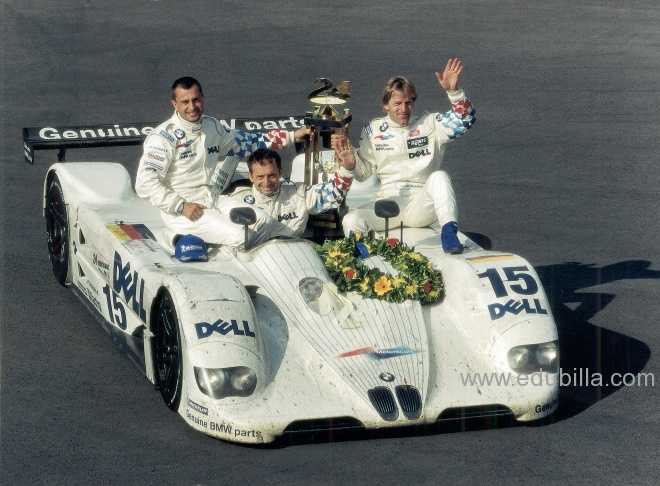 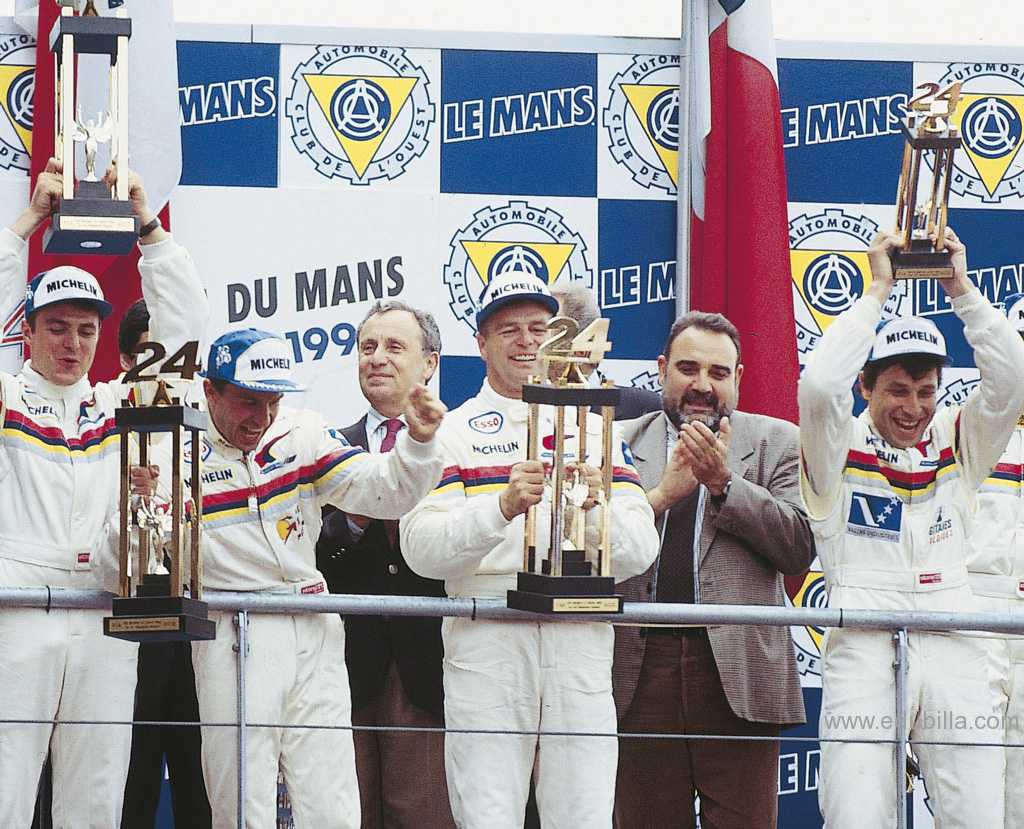 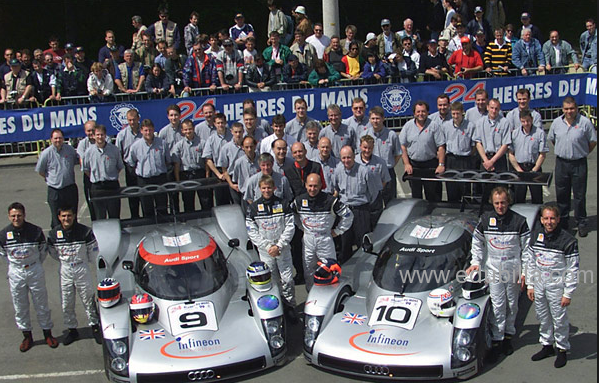 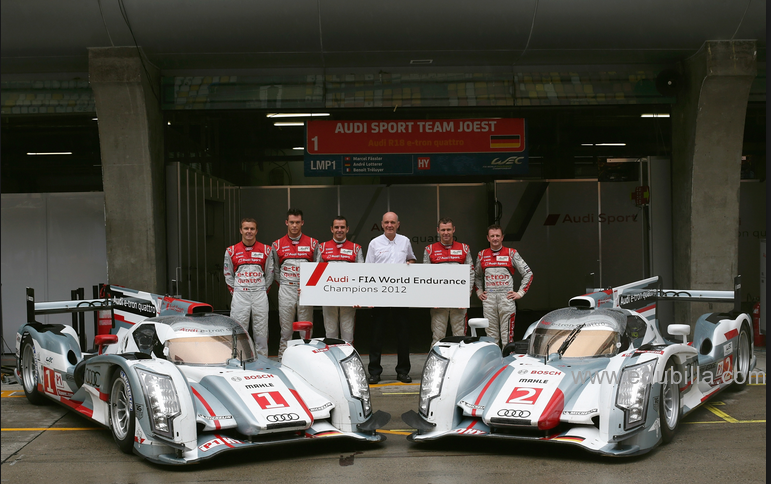 The World Sportscar Championship was the world series run for sports car racing by the FIA from 1953 to 1992.

In the early years, now legendary races such as the Mille Miglia, Carrera Panamericana and Targa Florio were part of the calendar, alongside the 24 Hours of Le Mans and the 12 Hours of Sebring. Manufacturers such as Ferrari, Maserati, Mercedes-Benz, Porsche, and Aston Martin fielded entries, often featuring professional racing drivers with experience in Formula One, but the majority of the fields were made up of gentleman drivers (privateers) in the likes of Nardis and Bandinis. Cars were split into Sports Car and GT (production car) categories and were further divided into engine displacement classes. The Ferrari and Maserati works teams were fierce competitors throughout much of the decade, but although Maserati cars won many races the make never managed to clinch the World title. The Mercedes-Benz work team pulled out of the championship after 1955 due to their crash at Le Mans, while the small Aston Martin factory team struggled to find success in 1957 and 1958 until it managed to win the championship in 1959. Notably absent from the overall results were the Jaguar works team, who did not enter any events other than Le Mans, despite the potential of the C- and D-Types.

In 1962, the calendar was expanded to include smaller races, while the FIA shifted the focus to production based GT cars. The World Sportscar Championship title was discontinued, being replaced by the International Championship for GT Manufacturers.

They group cars into three categories with specific engine sizes:

1963 - For 1963 the three engine capacity classes remained but a prototype category was added. For 1965 the engine classes became for cars under 1300 cc (Class I), under 2000 cc (Class II), and over 2000 cc (Class III). Class III was designed to attract more American manufacturers, with no upper limit on engine displacement.

Starting from 1966, possibly the most famous era of the World Championship was between 1966 and 1971, when we saw the S (5 L sports cars ) and P (prototypes) classes, and cars such as the Ferrari 512S, Ferrari 330 P4, Ford GT40, Lola T70, Chaparral, Alfa Romeo 33, and the legendary Porsche 917 battled for supremacy on classic circuits such as Sebring, Nürburgring, Spa-Francorchamps, Monza, Targa Florio and Le Mans, in what is now considered the Golden Age of sports car racing.

1975 -  The new Group 5 Sports Cars, together with Group 4 Grand Touring Cars, would contest the FIA's newly renamed World Championship for Makes from 1972 to 1975.

1976 - From 1976 to 1981 the World Championship for Makes was open to Group 5 Special Production Cars and other production based categories including Group 4 Grand Touring cars and it was during this period that the nearly-invincible Porsche 935 dominated the championship. Prototypes returned in 1976 as Group 6 cars with their own series, the World Championship for Sports Cars, but this was to last only for two seasons.

In 1982, the FIA attempted to counter a worrying climb in engine output of the Group 5 Special Production Cars by introducing Group C, a new category for closed sports-prototypes (purpose built racing cars) that limited fuel consumption (the theory being that, by limiting fuel consumption, engine regulations could be more relaxed).

The new generation of WSC racing engines, with the stated intent of cost reduction and improved competition, quickly proved highly suspect. Costs rose massively as works teams developed cars capable of qualifying around half way up a Formula 1 grid, despite weighing some 200 kg more. Manufacturers again abandoned the sportscar series, realising they now had an engine suitable for F1. In particular, Mercedes and Peugeot elected to either concentrate on or move solely to F1. The more exotic engines were unaffordable for teams like Spice and ADA, thus after the manufacturers left the top class of sportscar racing, the series essentially collapsed. A lack of entries meant the 1993 season was cancelled before the first race.

1994 - In 1994, the World Sportscar title would return, this time in the hands of the International Motor Sports Association in North America for use in the IMSA GT series. The name would be used for the series' top class of prototypes until 1998 when the series ended.

1997 to 2003 - In addition, 1994 also signaled the return of an international GT series after an absence of over a decade with the introduction of the BPR Global GT Series. The success of the series lead to a friendly takeover by the FIA in 1997, becoming the FIA GT Championship. Prototypes were mainly absent from European tracks (Le Mans being the sole notable exception) until 1997, which saw with the creation of the International Sports Racing Series which evolved into the short-lived FIA Sportscar Championship in 2001 until 2003.

2012 - Sports prototypes then came exclusively under the control of the Automobile Club de l'Ouest (ACO) and their sanctioned series, the American Le Mans Series in North America and the Le Mans Series in Europe. The FIA's championship for GTs was eventually promoted to world championship status in 2010, while the ACO launched their own international championship, the Intercontinental Le Mans Cup, the same year.

Following the success of the ACO's Intercontinental Le Mans Cup (ILMC), the FIA reached an agreement with the ACO to create a new FIA World Endurance Championship for 2012. The series shares many elements of the ILMC, including the use of the 24 Hours of Le Mans as part of the series schedule. The series continues to utilize the ACO's two primary classes, Le Mans Prototypes and GT Endurance. Championship titles are awarded for constructors and drivers in prototypes, while a constructors cup are awarded in the GTE categories.