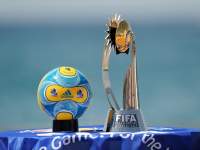 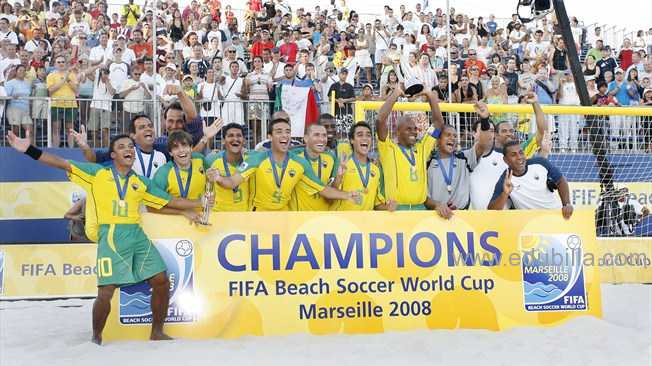 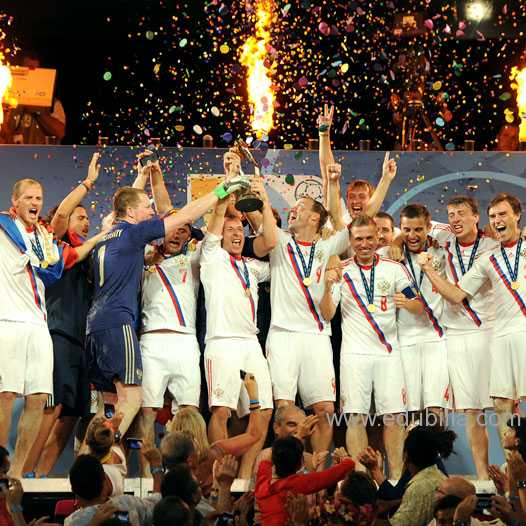 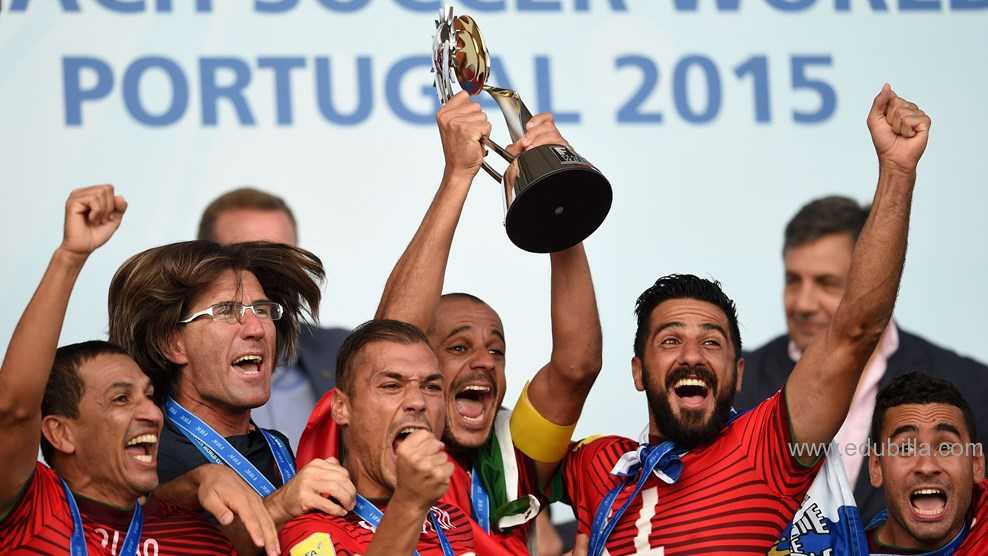 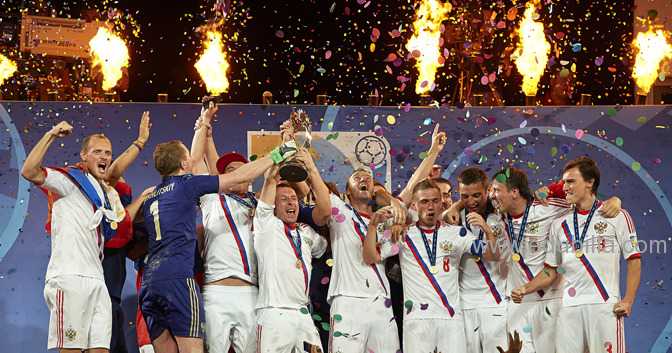 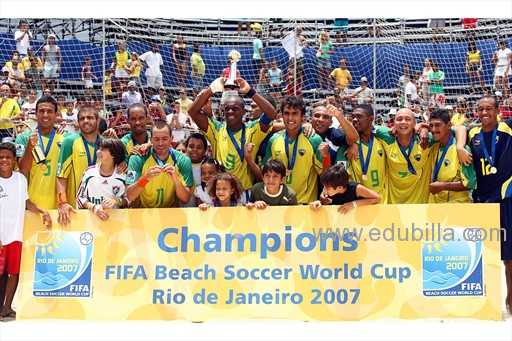 The FIFA Beach Soccer World Cup is an international beach soccer competition contested by the men's national teams of the member associations of FIFA, the sport's global governing body.

The tournament was established in 1995 as the Beach Soccer World Championship, and took place every year under the supervision of Beach Soccer Worldwide (BSWW). Due to the sport's rapid growth, FIFA took over the organization of the competition in 2005 and rebranded it as an official FIFA tournament. Since 2009, the tournament takes place every two years to allow continental tournaments to flourish without the burden of the World Cup qualifiers crowding the schedule.

The growing global popularity of beach soccer resulted in FIFA's decision to move the stage of the World Cup from its native home in Brazil to other parts of the globe. The first edition held outside Brazil was in 2008 in Marseille, France.

The current tournament format lasts over a week and involves 16 teams competing initially in four groups of four teams. The group winners and runners-up advance to a series of knockout stages until the final. The losing semi-finalist teams play each other in a play-off match to determine the third-placed team. The most recent edition was held in Espinho, Portugal, and crowned Portugal as champions for the second time – first under the patronage of FIFA – after defeating Tahiti 5–3 in the final.