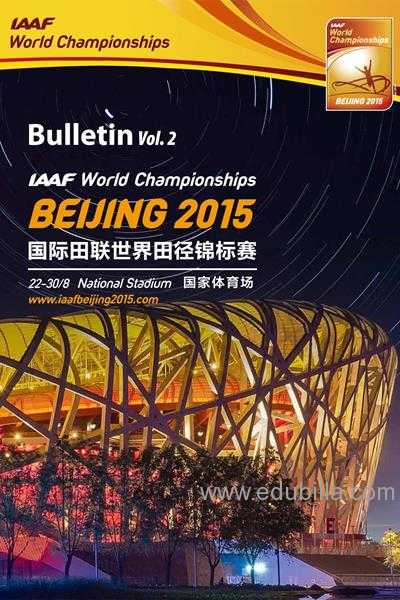 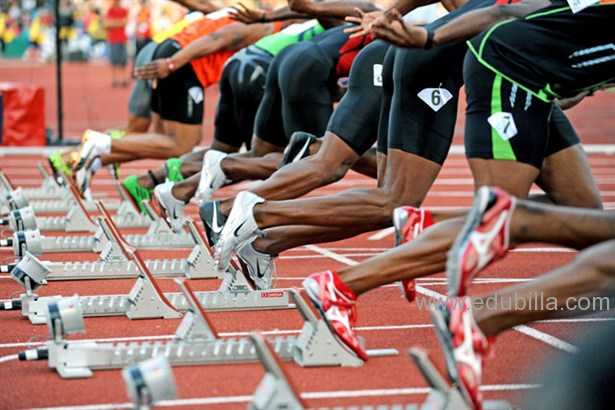 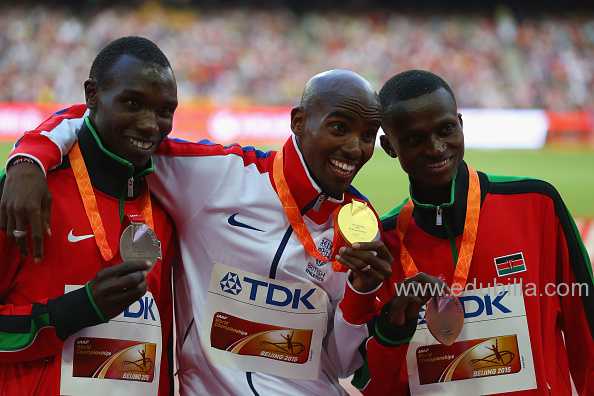 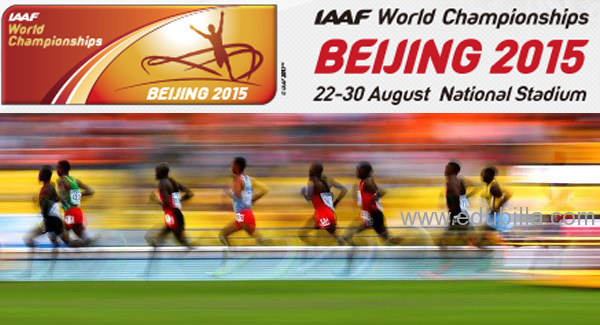 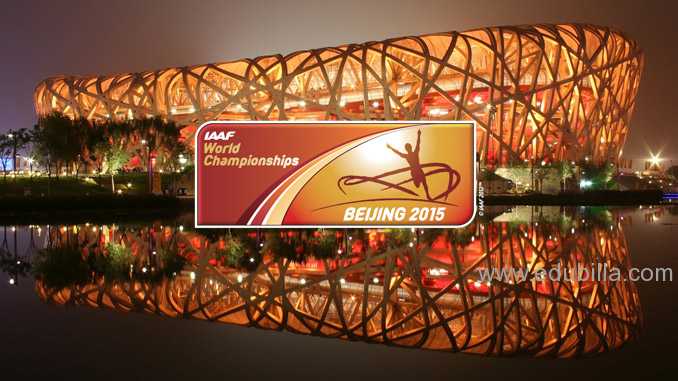 The World Championships in Athletics is an event organized by the International Association of Athletics Federations (IAAF). Originally, it was planned to be held every four years, but this changed after the third edition in 1991, and it has since been run biennially.

The following list shows when new events were added for the first time.