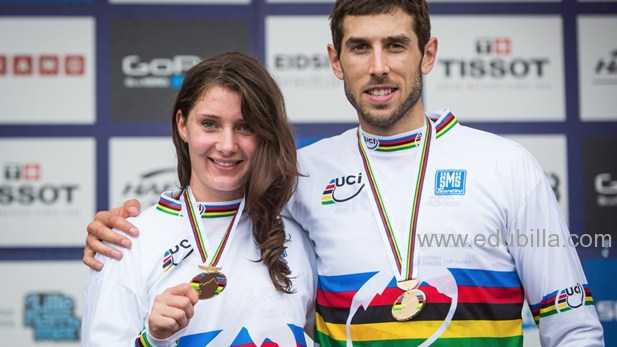 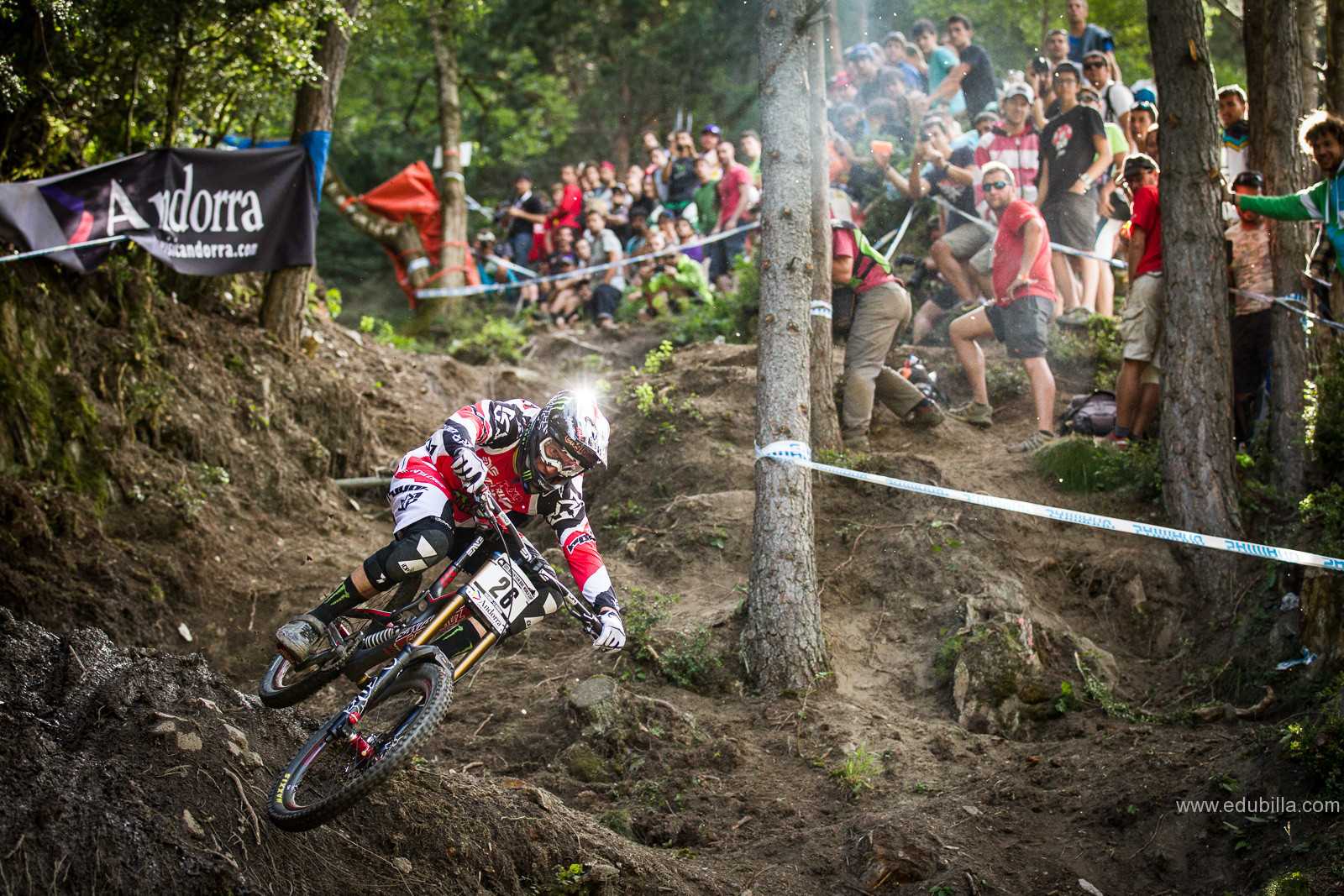 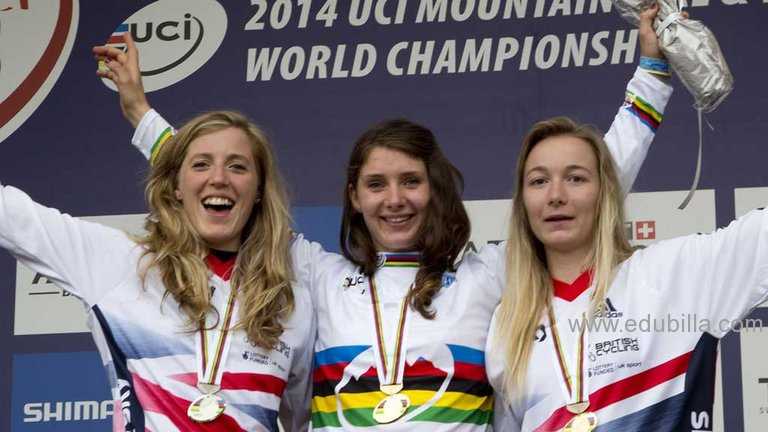 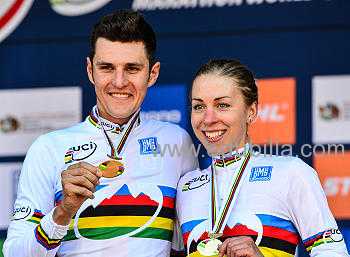 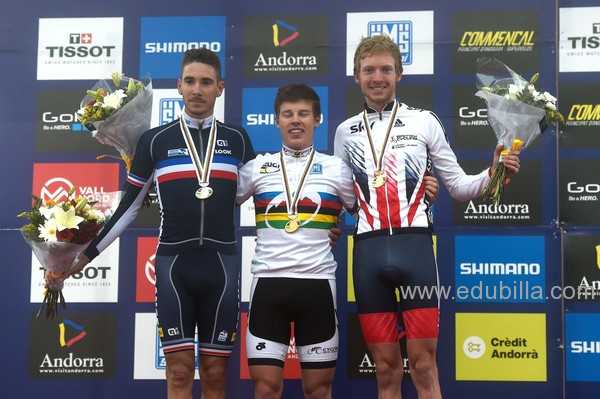 The UCI Mountain Bike & Trials World Championships are the world championship events for mountain bike racing events in cross country, downhill, four-cross, cross-country eliminator and trials riding events. It is organized by the Union Cycliste Internationale (UCI), and winners are presented with a gold medal and are entitled to wear the rainbow jersey for a full year in future events of the same discipline. Unlike other UCI-sanctioned races, the World Championships is organized by nationality, not by commercial teams. The race is usually held towards the end of the season.