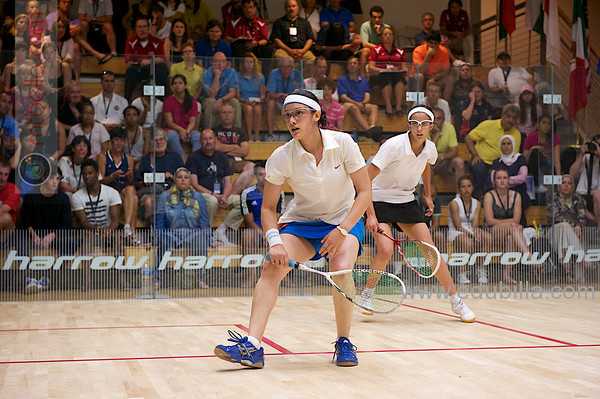 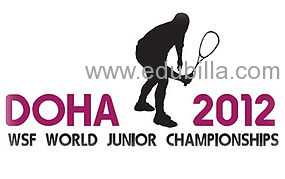 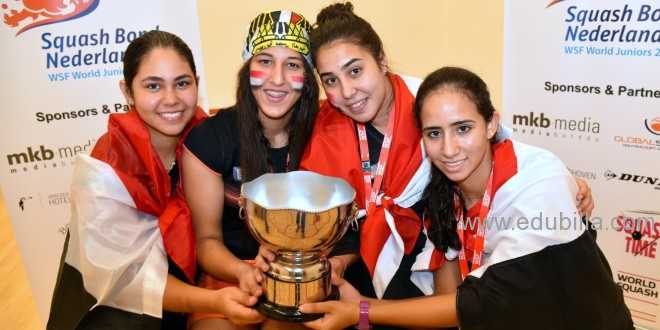 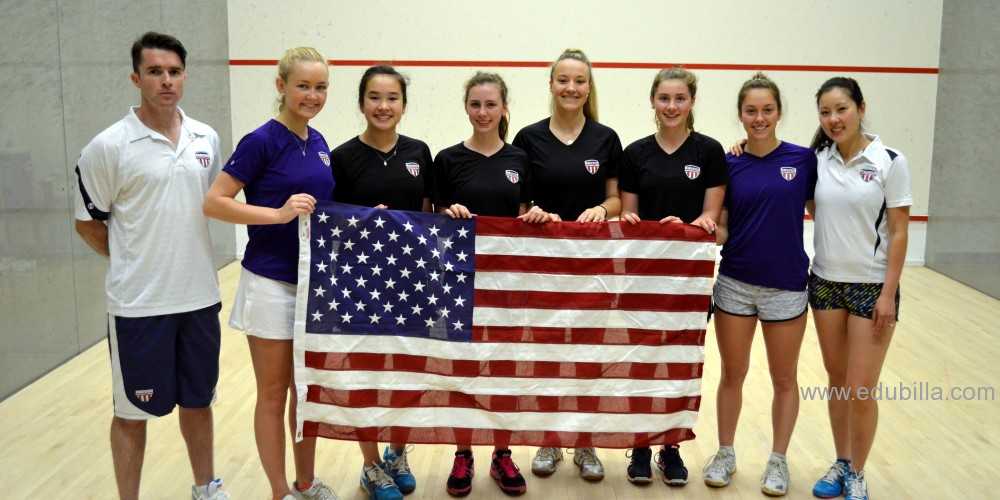 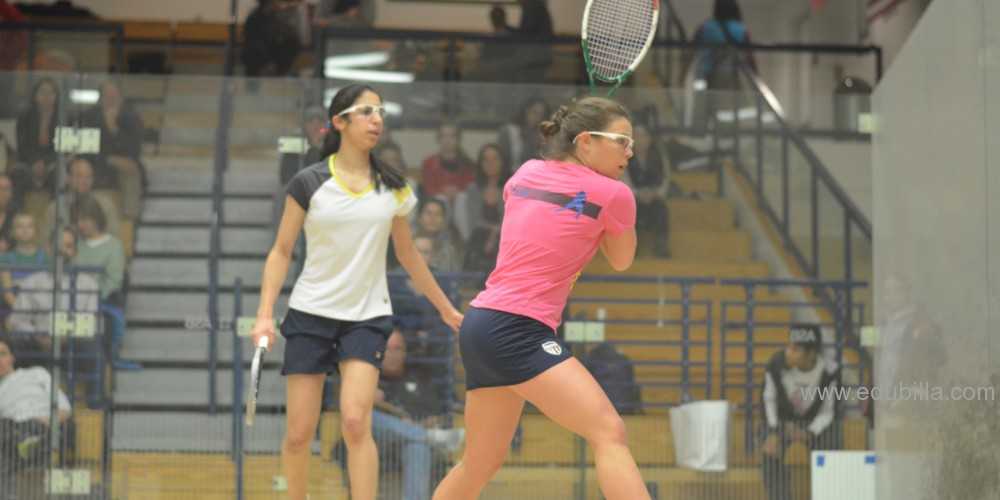 The World Junior Squash championships are the official junior tournament in the game of squash conducted by the World Squash Federation (WSF).Entry is open to individuals aged 19 and below.Since its inception the world juniors has been held biennially with the junior men (individual and team) held one year, junior women (individual and team) the following year.The men's team event was held unofficially from 1973 to 1979. The individuals event (for both men's and women's) are held annually starting from 2009 while the team event remains biennial.The winners of the 2015 men's and women's individual tournament, held in Eindhoven, Netherlands, were Diego Elías from Peru and Nouran Gohar from Egypt.