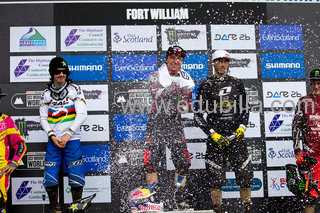 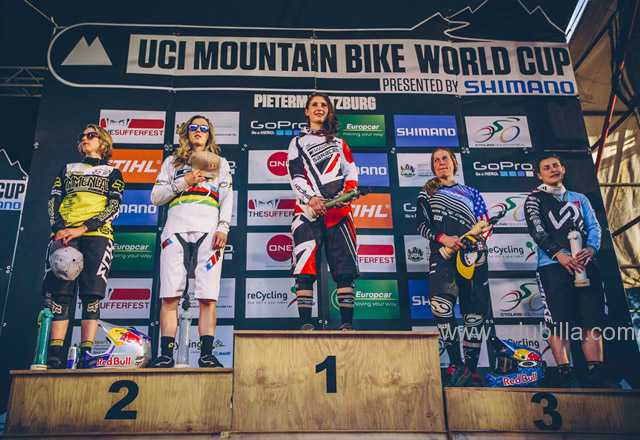 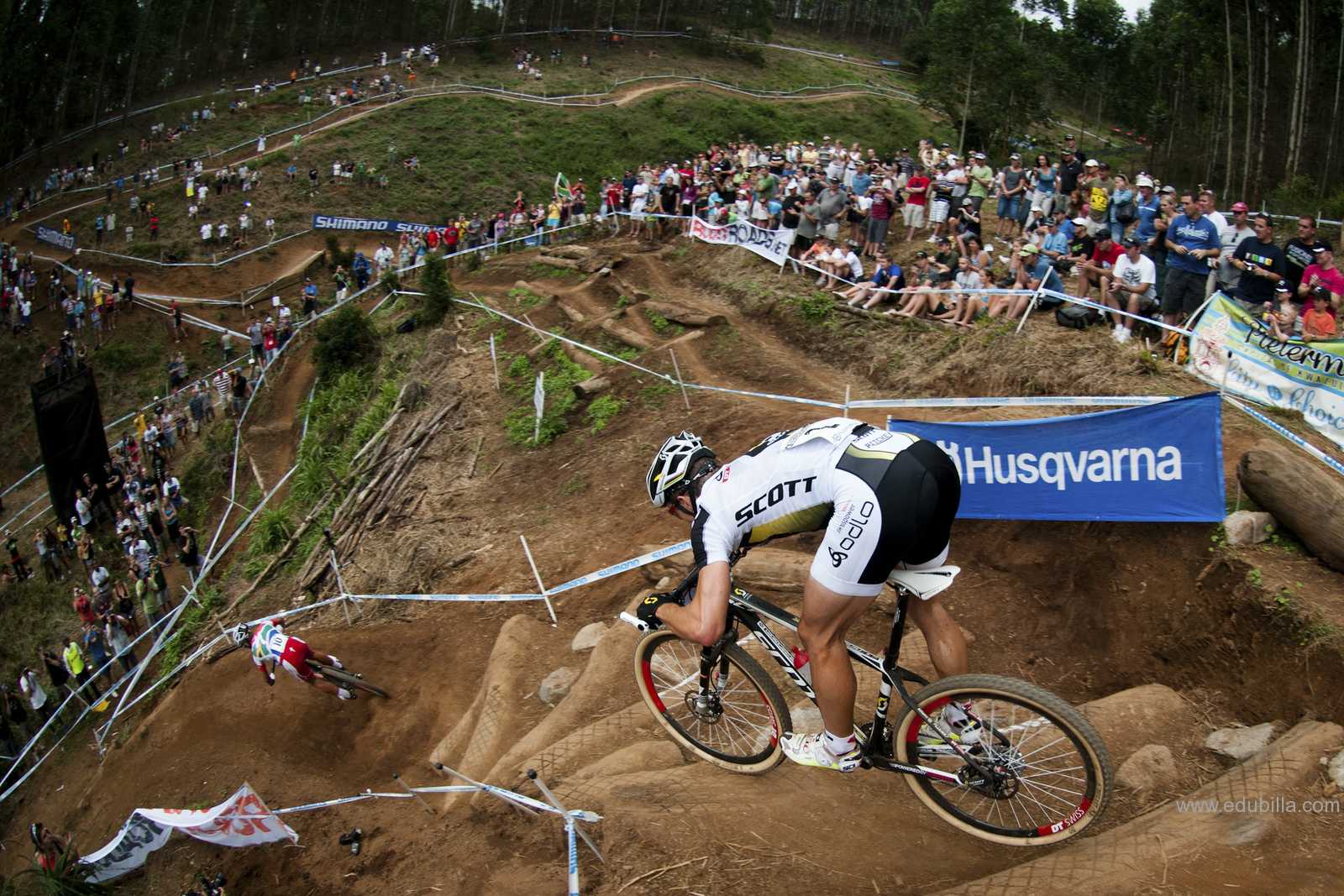 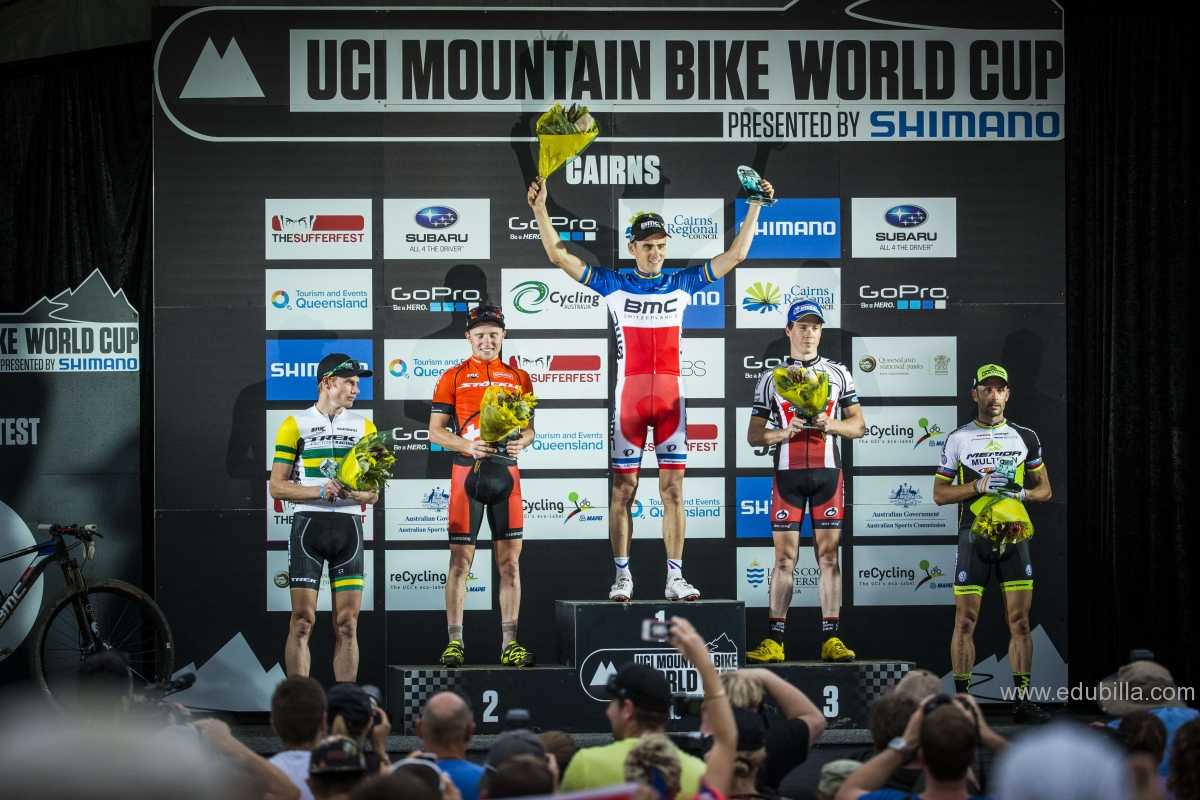 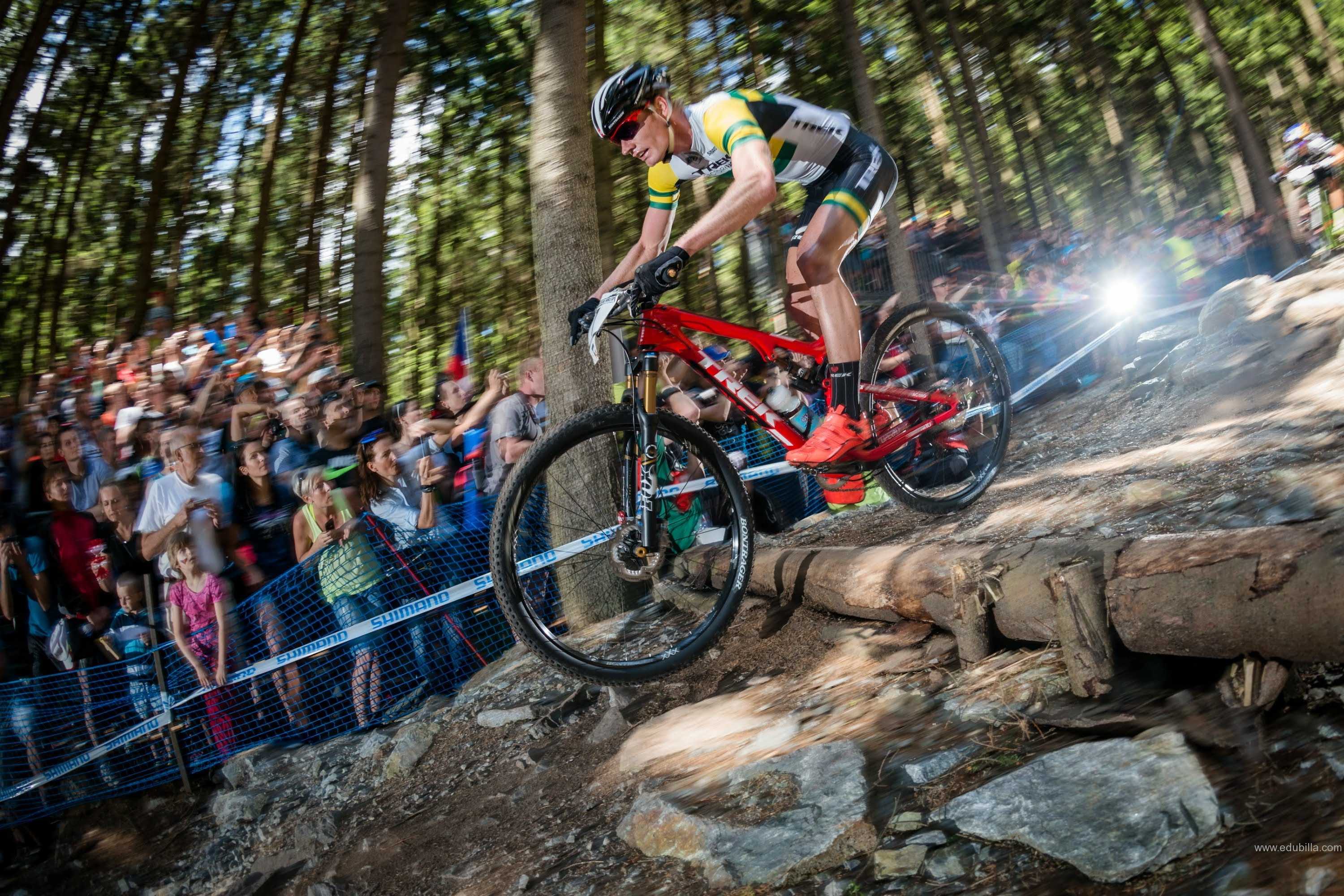 The UCI Mountain Bike World Cup is a multi-round mountain bike racing series that is sanctioned by the Union Cycliste Internationale. The first World Cup series – which was composed of cross-country events – was held in 1989. The Downhill World Cup was inaugurated two years later, and the Dual Slalom World Cup was launched in 1998. The dual-slalom format – which involved knock-out heats with two riders on the parallel courses in each heat – evolved into four-cross (with four riders on a single course per heat) in 2002 before being dropped after the 2011 season.