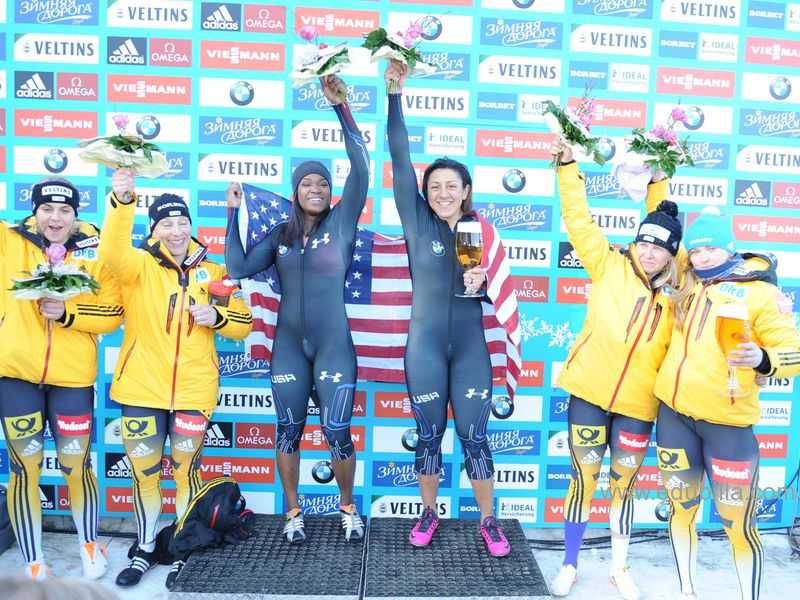 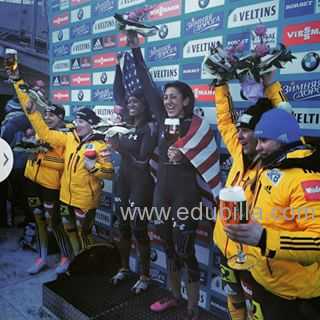 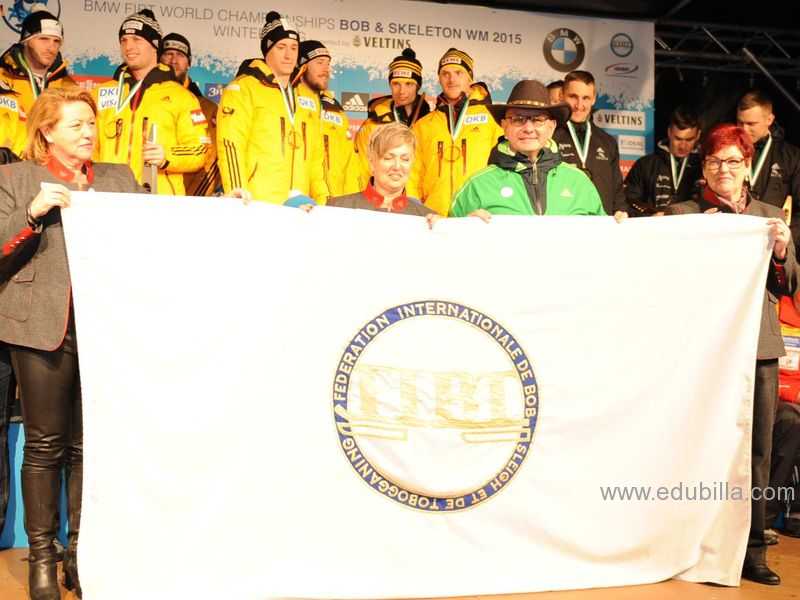 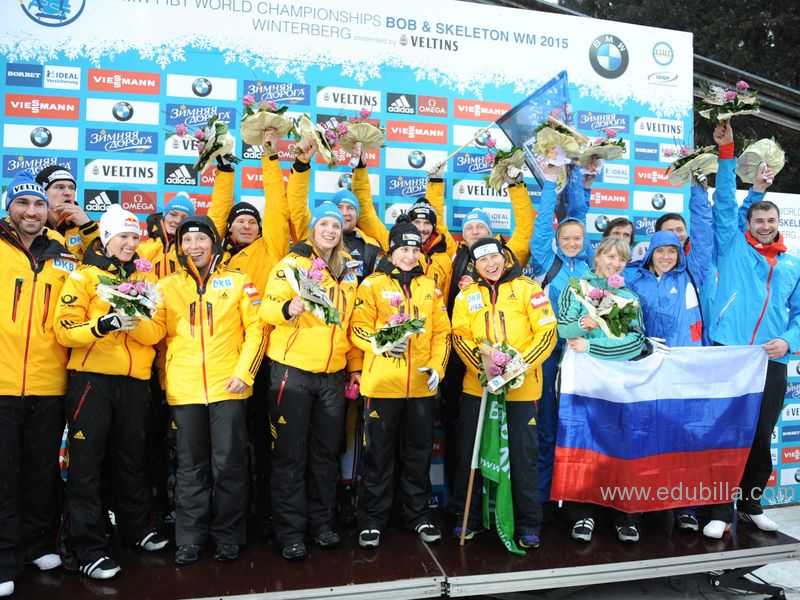 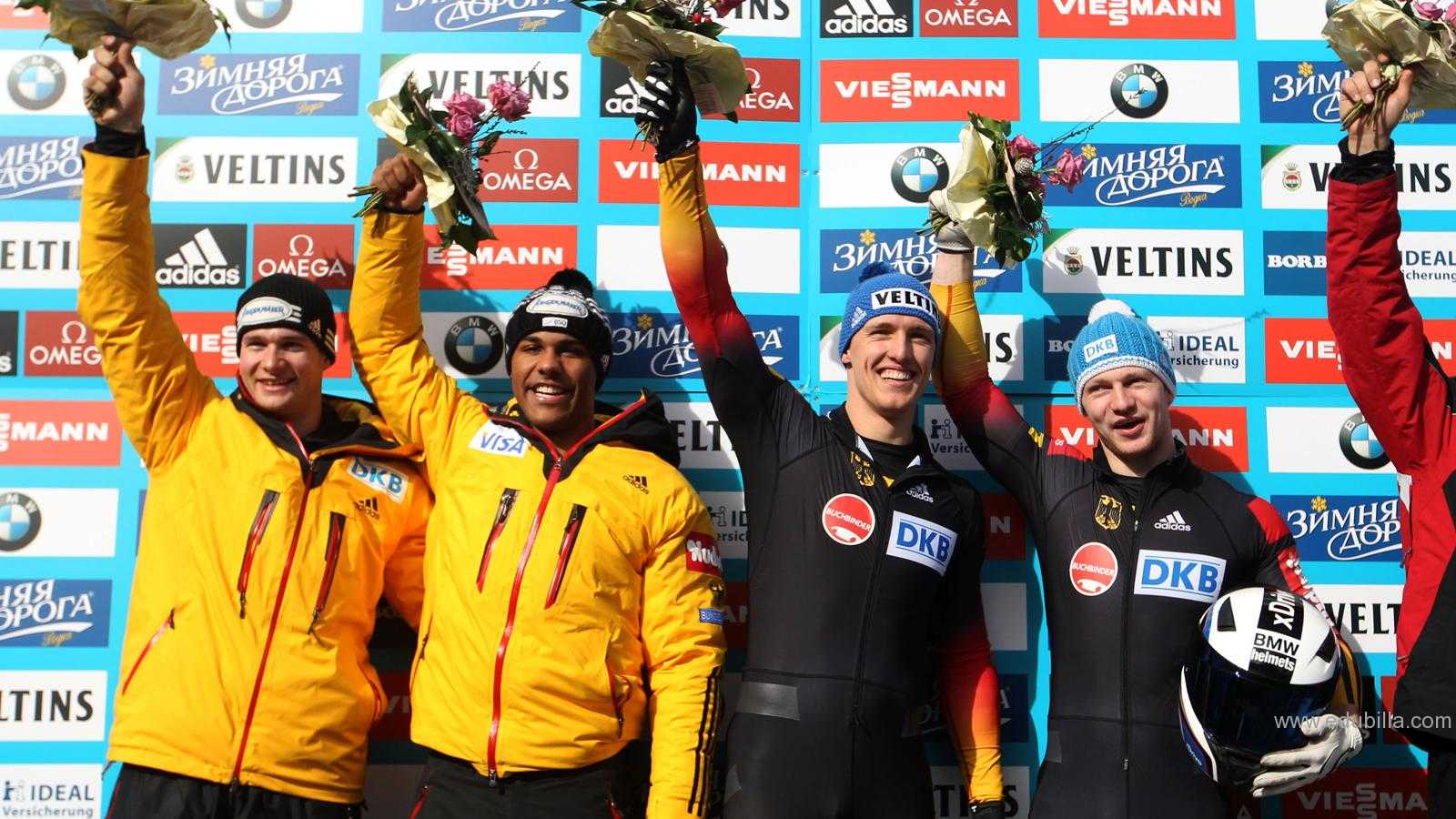 Two-man-A two-man event was included in 1931 with a combined championship occurring in 1947.

women's Championships-women's bobsleigh and skeleton events were introduced in 2000.