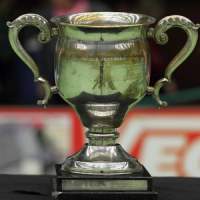 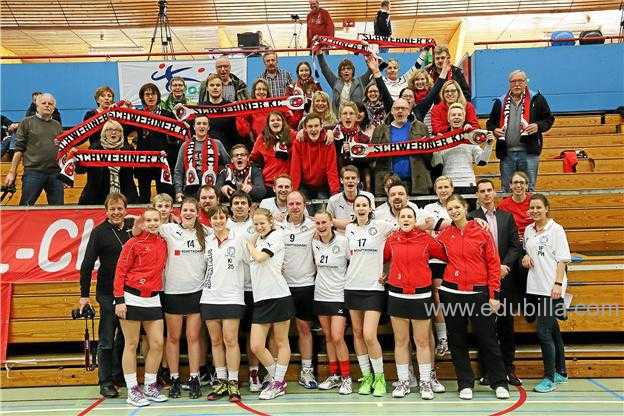 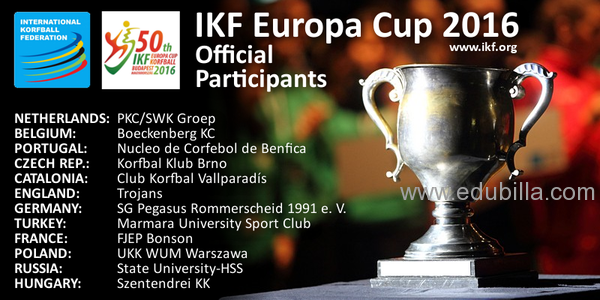 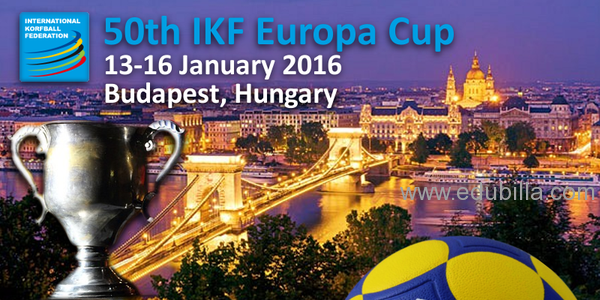 The Korfball European Cup is the main korfball competition for clubs in Europe. The first Europa Cup took place in 1967 in London (England), with two teams from the Netherlands, Belgium and the host nation England. Ons Eibernest from The Hague won the first tournament. Clubs from the Netherlands and Belgium are the only ones that have won the Tournament, and Mitcham (England) and Adler Rauxel (Germany) are the only ones outside Netherlands and Belgium that have once reached the final.

Korfball at the world games