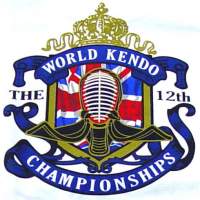 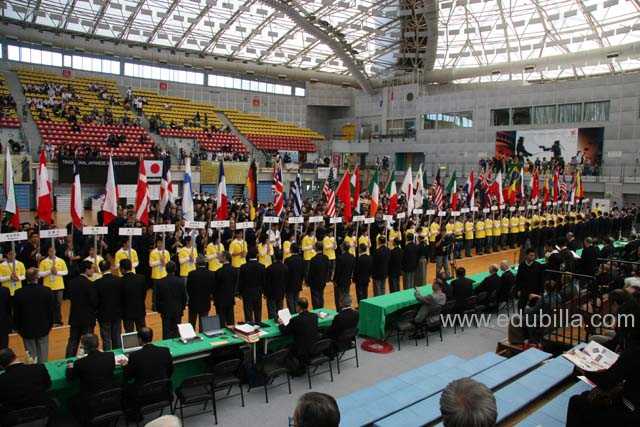 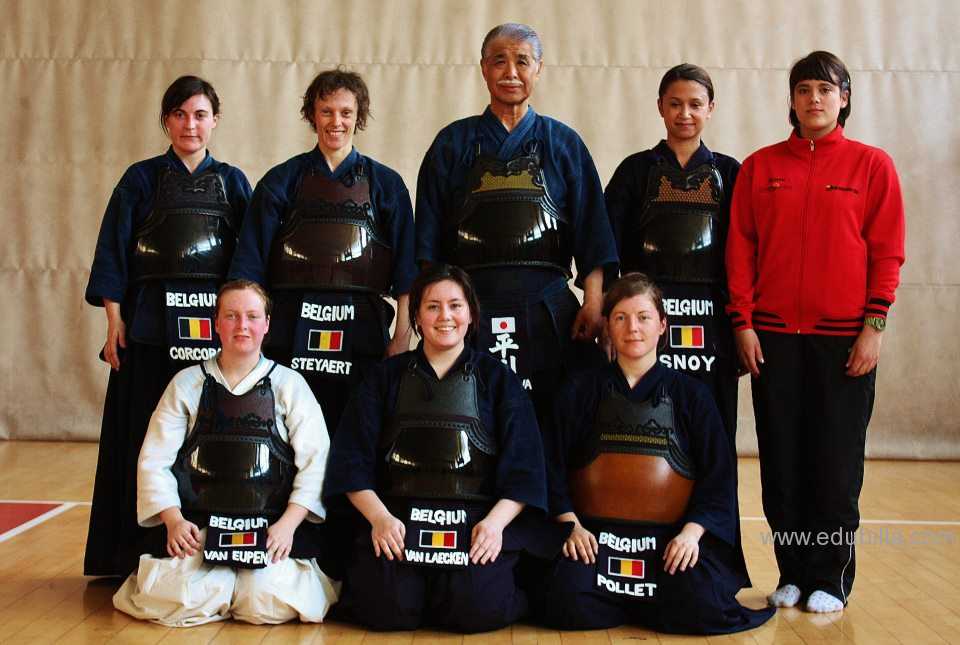 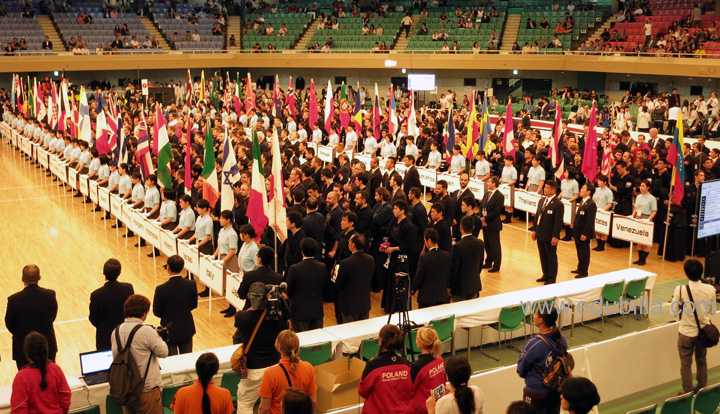 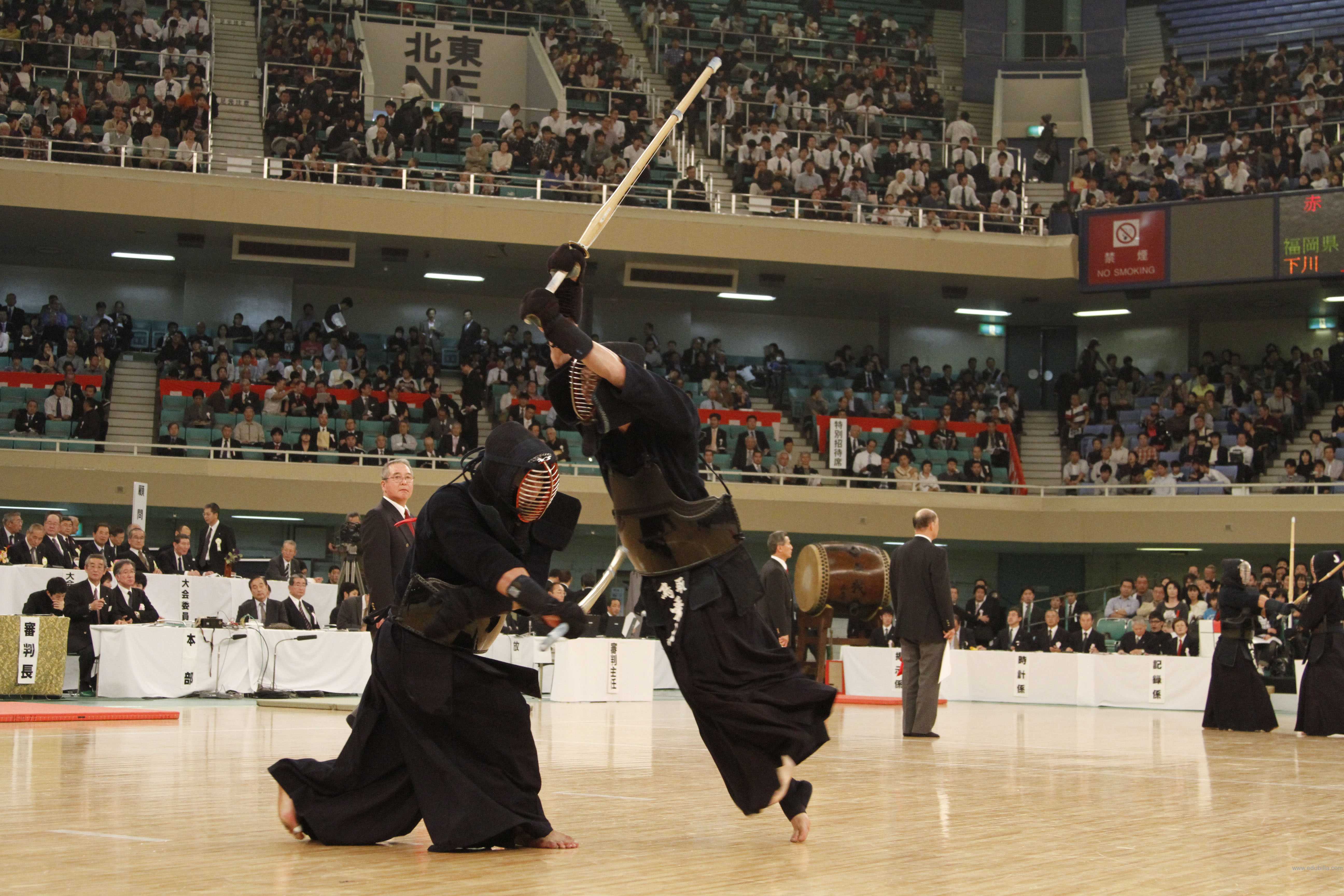 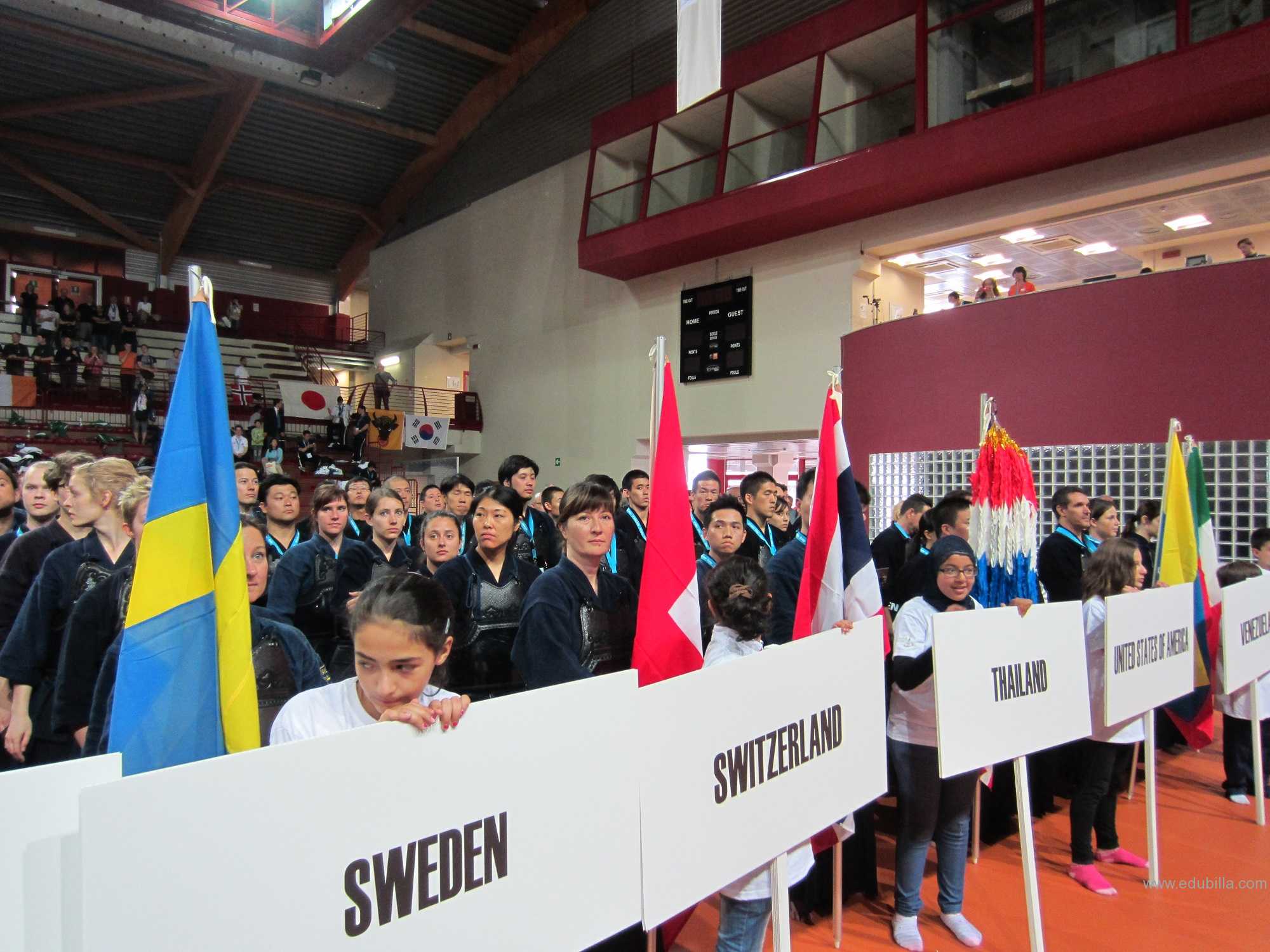 The World Kendo Championships are an international kendo competition contested by the member nations of the International Kendo Federation (FIK). FIK is the international federation of national and regional kendo associations and the world governing body for members of FIK. The championships have been conducted every three years since their inception in 1970. The hosting of the World Kendo Championships usually rotates in order through the three FIK administrative regions of Asia, the Americas and Europe. The competition is divided into 4 divisions: Men's Team, Women's Team, Men's Individual, Women's Individual. Team matches are individual between 5 members from each team which change sequentially at the end of each round.